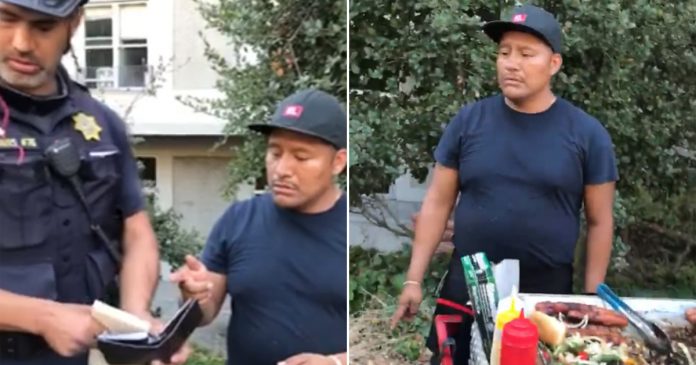 A UC Berkeley Campus officer was caught red-handed in a shocking video which shows him citing a hot dog vendor who operated without a permit and taking all the cash from the vendor’s wallet.

In the video, the officer was clearly shown to have taken all the cash from Juan’s wallet and ignoring whether the cash was the profit from selling the hot dogs or his initial cash 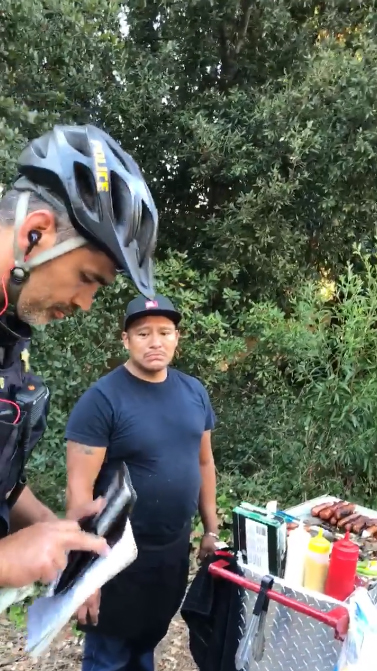 Operating without a permit is certainly an offence but the officer’s ruthless action for taking out all Juan’s money was deemed wrong by many.

The video was shot by Martin Flores who was buying hot dogs for his children after a football game when the officer approached the vendor. 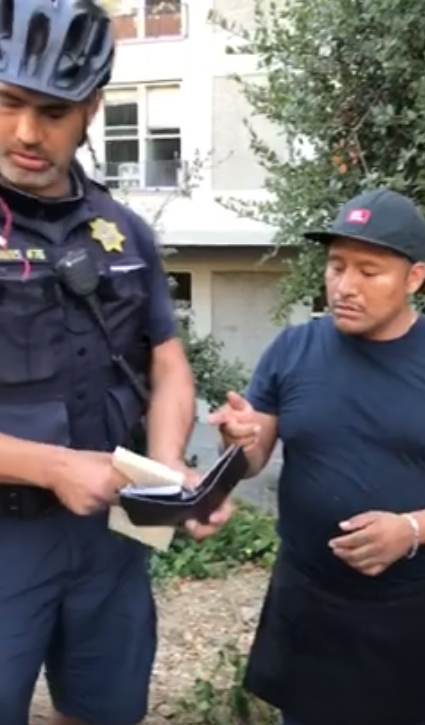 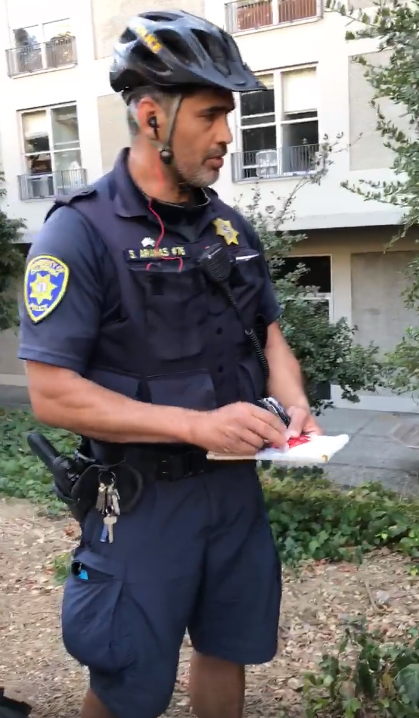 Following the viral video, UC Berkeley Vice Chancellor Scott Biddy released a statement: “…I cannot comment on the specifics of this particular case, our practice is to issue warnings before giving a citation. In a case such as this, it is typical to collect any suspected illegal funds and enter them into evidence.”

“I assure you that the well-being of our community members, including those from our marginalized communities of colour, is most important to us, and that we are deeply committed to building a climate of tolerance, inclusion and diversity, even as we enforce laws and policies.”

However, out of the three vendors who were cited by the officer that day, only Juan’s cash was seized 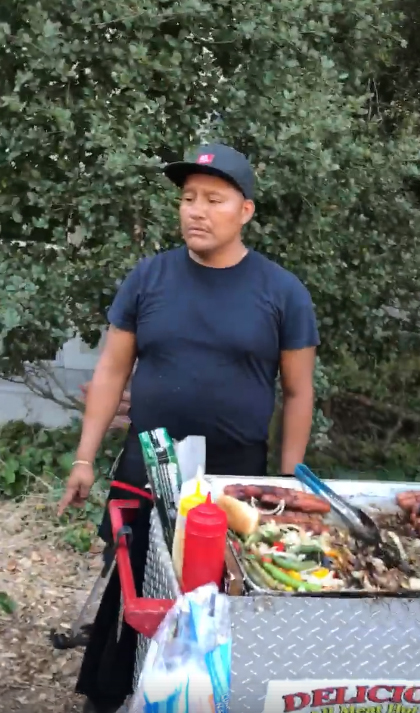 After the video went viral on the internet, the netizens have set up a petition to have the officer fired. More than 20,000 signatures have been received when the petition went online.

In addition, the netizens have also set up a GoFundMe account for the poor vendor who was only identified as Juan to cover his legal expenses and personal losses. So far, $42,000 has been raised from an initial target of $10,000.

These Syrian men heard faint cries coming from beneath the ruble...