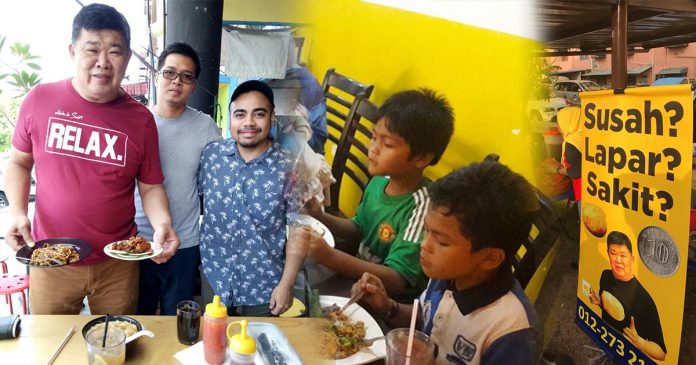 Malaysia is known to be the melting pot of cultures in the east and they pride themselves with great tolerance and acceptance for the varying cultures as well as religions found amongst the people of that country. Kuan Chee Heng is one of these people who hopes to inspire the nation to do good deeds for the impoverished and disenfranchised regardless of race and religion.

Kuan is the founder of the Community Policing Malaysia (COPs) which is an organisation that aims to help the poor and the needy of the society. The philanthropist believes that there is much to be done because a great number of people who live below the poverty line don’t have enough food and proper clothes to live decently. 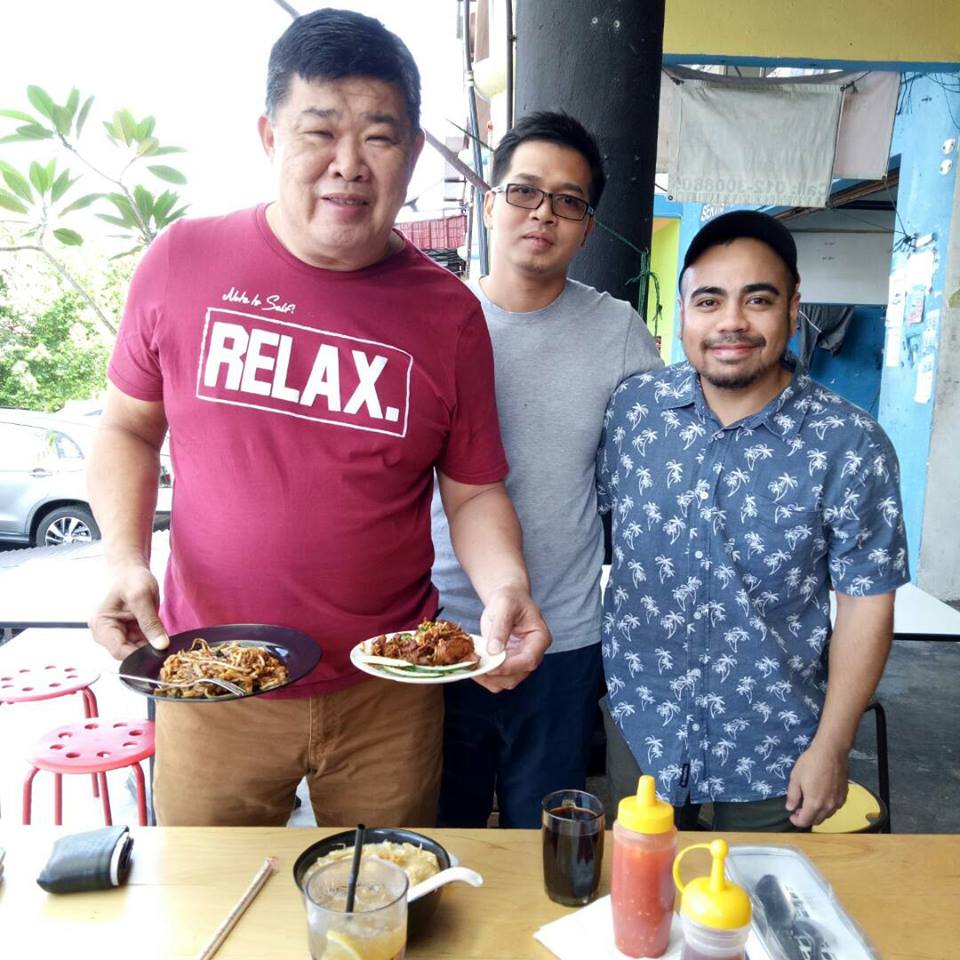 The 56-year-old businessman is known affectionately as ‘Uncle Kentang‘ (Uncle Potato) to the poor because of his idea of handing out potatoes a few years ago. He noted that the poverty-stricken group often received aid in the form of rice from the public but they consumed it plain or sometimes with soy sauce because they could not afford anything else.

“The poor will always be with us, but we shall not harden our hearts or shut our hand from them” 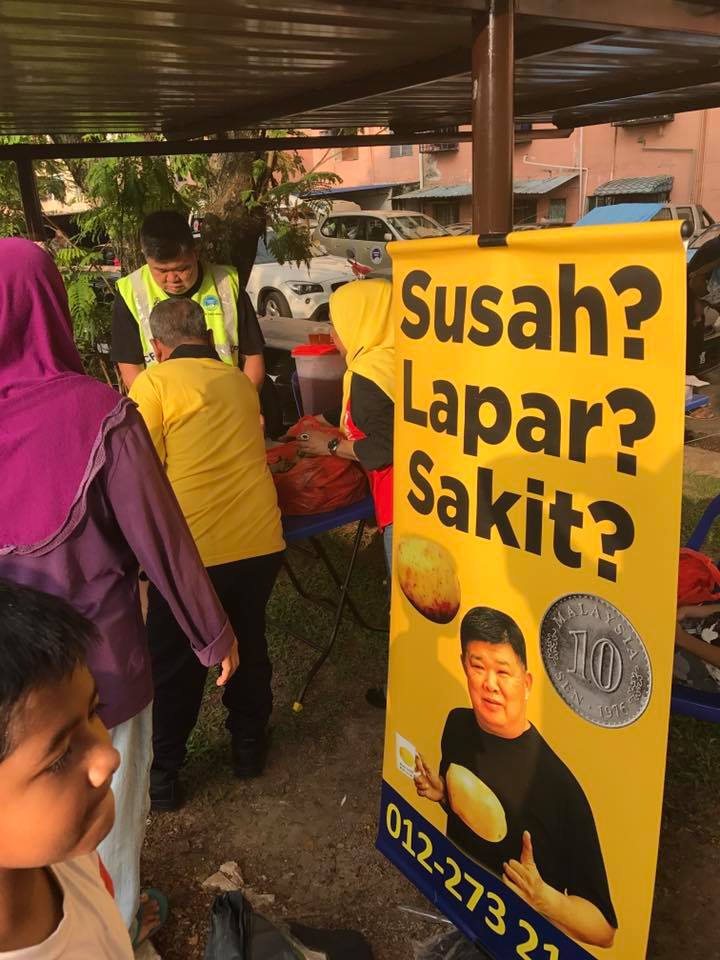 Kuan told the New Straits Times “They don’t even have money to buy vegetables. When I gave them potatoes, they were very happy.”

He says that he receives calls from the poor asking for potatoes nearly everyday. He would even send potatoes to their homes if necessary. He keeps these initiatives alive through a strong support from the public who donate funds and items regularly.

“We should explore every possible way to help the poor,” says Kuan 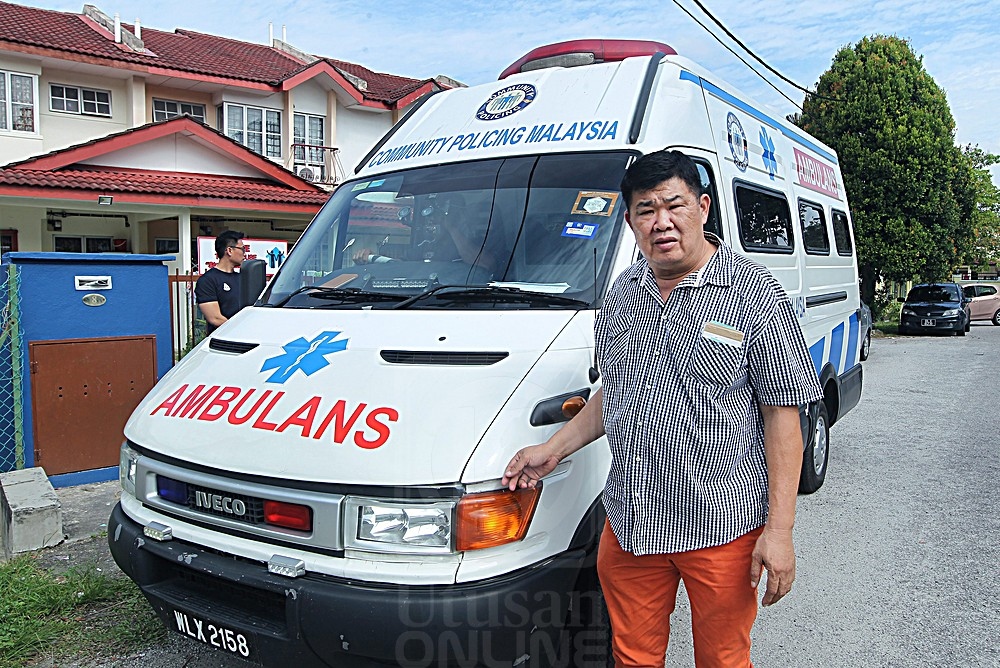 He and his team run several other initiatives to help alleviate the financial burden of those who live in poverty. Examples of the initiatives they have set up include the 10-sen flea market, 10-sen ambulance service and the 10-sen taxi.

He says that 10 cents was the smallest denomination of the Malaysian currency and that is what he charges the poor while still allowing them to maintain their dignity.

He says “They needn’t feel bad about getting the items for 10 sen.”

“They are not getting handouts. They are still buying the things, but for a low price,” he states.

Cashier tried to help a lost girl with luggages in the...