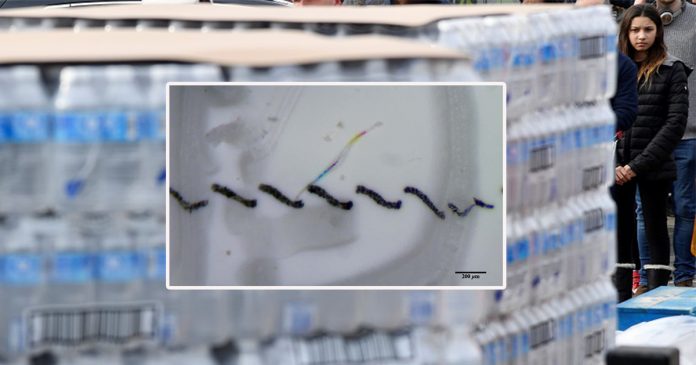 The world’s most popular brands of bottled water have been found to be contaminated with tiny plastic particles, according to a major study across nine countries which was published recently.

In the study, researchers tested 259 bottles of water in Brazil, China, India, Indonesia, Kenya, Lebanon, Mexico, Thailand, and the United States and found plastic debris in 93 per cent of the samples which include leading brands like Aqua, Aquafina, Dasani, Evian, Nestle Pure Life and San Pellegrino.

The plastic debris found in the samples included polypropylene, nylon, and polyethylene terephthalate (PET), which is used to make bottle caps 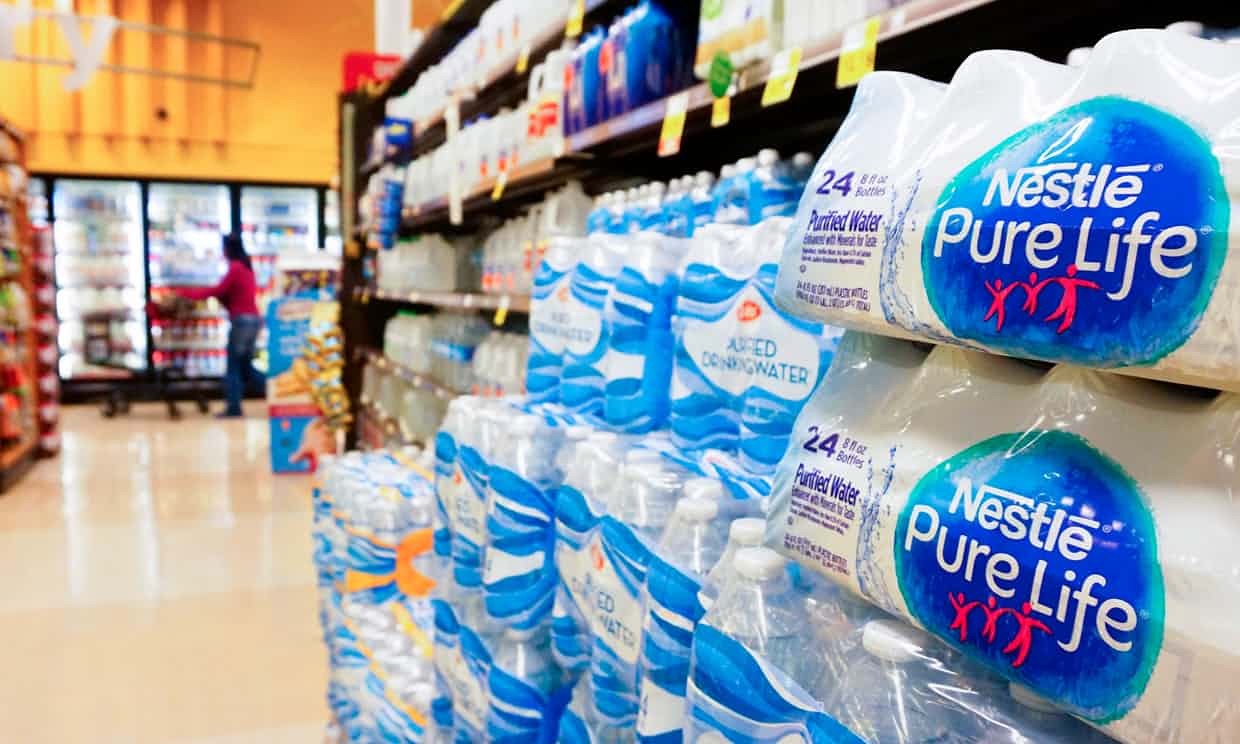 The State University of New York microplastic researcher Sherri Mason said that 65 per cent of the plastic debris found were fragments and not fibres.

Particle concentration ranged from “zero to more than 10,000 likely plastic particles in a single bottle,” said the report.

Even smaller particles were more common — averaging about 325 per litre.

According to the report, one bottle of Nestlé Pure Life was found to have as much as 10,000 plastic debris per litre of water. Out of the 259 samples tested, only 17 of them were free of plastic

Other brands that were found to be contaminated with plastic particles included Bisleri, Epura, Gerolsteiner, Minalba, and Wahaha.

However, there is no evidence found yet that plastic microfibers have impacts on human health but Mason did not dismiss the possibility that it could pose certain risks to human health 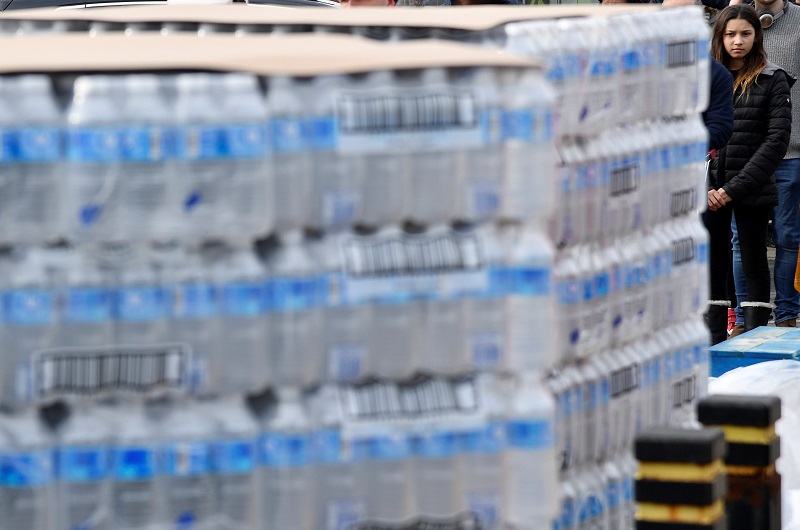 “We know that they are connected to these synthetic chemicals in the environment and we know that plastics are providing kind of a means to get those chemicals into our bodies.”

A more thorough assessment is currently conducted to assess this issue, according to the World Health Organisation (WHO) spokesman.  The spokesman said that the WHO would “review the very scarce available evidence with the objective of identifying evidence gaps, and establishing a research agenda to inform a more thorough risk assessment.”

Mother shares her terrifying experience after baby son gets infected with...