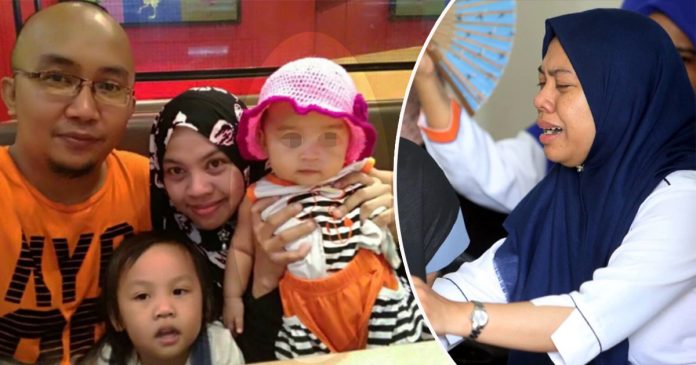 You may think it’s impossible to forget about your child and leave them in the car, but it happens more often than you think and it can happen to anyone. People can be plagued with busy schedules and a lack of rest which can distract them easier than one may think.

A two-year-old girl fell victim to this carelessness and died after her mother left her in the car for hours. The child was believed to have succumbed to heat stroke. Heat stroke or hyperthermia can cause damage to the brain and body organs which can be fatal.

The incident occurred in Port Dickson, Malaysia when 32-year-old Hasmah Masroh had forgotten that she left her child in the backseat of her car.

She found her daughter, Nur Awfa Humaisha’ Muhammad Ali Riduan, unconscious after realizing she was still in her car which was situated at a parking lot in the Port Dickson Vocational College 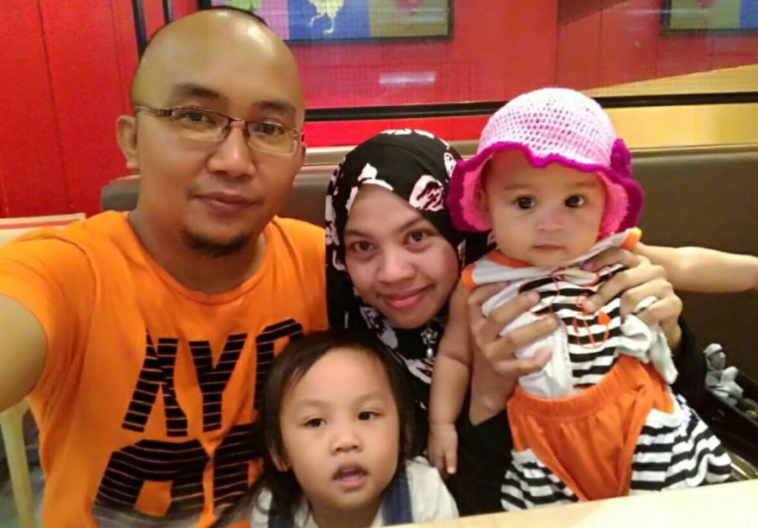 The Port Dickson OCPD Supt Zainduin Ahmad revealed that Hasmah, who is a lecturer at the college, had left her daughter in the car for approximately four hours. He said “She only realized that her child was still in the car at around 1pm. When she rushed to the vehicle, the victim was already unconscious.”

After finding her daughter in that state, she rushed the toddler to the Port Dickson health clinic. 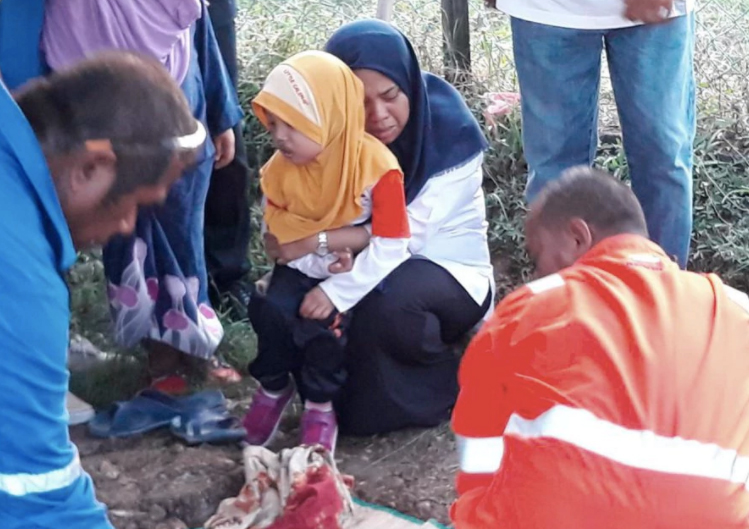 The case was then referred to the Port Dickson hospital.

Hasmah had told a friend earlier that she carried her sleeping daughter from her house in Taman Hartamas, Sunggala and placed the child in the backseat of her car. After she arrived at the college, she immediately turned off the engine and went into her office, forgetting that she had brought her daughter along to work that day.

As of now, no arrests have been made as Supt Zainudin said they are in the midst of conducting a postmortem on the child to establish the cause of death. The case is being investigated under Section 31(1)(a) of the Malaysian Child Act for child abuse. Under this rule, offenders can be jailed for up to 10 years and fined up to a total of RM20,000 ($5116.40).

A note to all parents out there, though this may seem like an outrageous story, it can happen to the best of us. Make it a point to look around your car before leaving it. If you see a child who is in a car and they look sick, call the authorities as soon as possible.