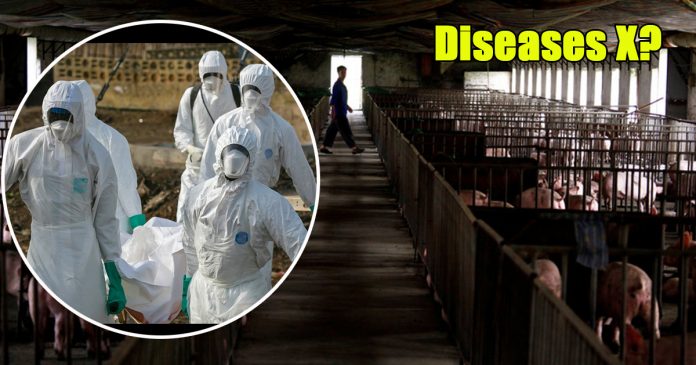 The last time deadly viruses like Zika and MERS (Middle East Respiratory Syndrome) spread across the globe, thousands of people were severely affected, hundreds had died and millions of people went into panic mode. Unfortunately, it seems that the same phenomenon is predicted to happen soon after The World Health Organisation revealed that there is a new unknown virus that will cause the next global pandemic.

The World Health Organisation recently (WHO) updated their research blueprint on priority diseases which lists the diseases that are most likely to cause an epidemic that could kill millions of people.

‘Diseases X’ stands for the unknown

According to WHO’s description, ‘Disease X’ could be the virus or bacteria that is initially thought as non-dangerous but then it mutates and become more infectious and lethal to humans. Just like when Zika first emerge that caused mass panic among the experts and the public as it continuously spread and no cure could be used to stop it.

Dr. Michael Kurilla, director of the Office of Biodefense Research Resources and Translational Research at the NIH’s National Institute of Allergy and Infectious Diseases told Business Insider in an interview that certain viruses have been viewed as harmless for many years until they suddenly evolve into deadly pathogens.

Dr. Kurilla said that it was only a matter of time before the next pandemic occurs 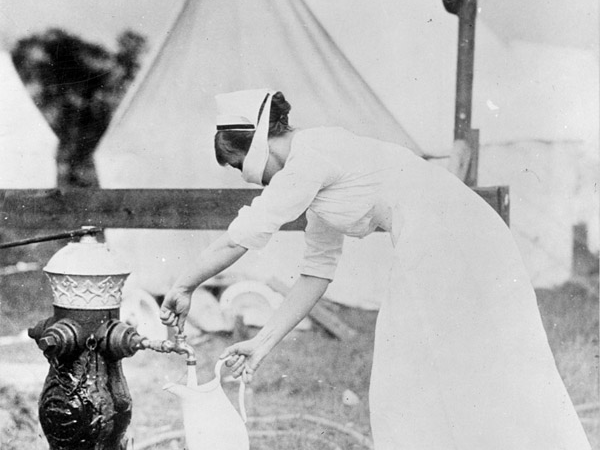 “Ten years later came MERS. Both of these ended up on the WHO blueprint for research on diseases that could cause the next pandemic – as did Zika, which until recently hadn’t been considered a disease of major concern.”

It is predicted that thousands of unknown viruses are currently circulating around the globe with some of them are synthetically developed in labs to be used as biological weapons like smallpox when the British used it as a weapon against the French and Native Americans during the French and Indian wars in the 18th century.

Furthermore, it is also possible for the new pandemic to erupt from factory farms. Dr. Jonathan Quick, a faculty member of Harvard Medical School and chair of the Global Health Council said that our factory farm system could be the perfect environment for a pandemic flu.

WHO hopes that the new list of priority diseases and the new finding of ‘Disease X’ could help the world to prepare for a sudden outbreak.

Recent studies have found a reason for parents to hug their...