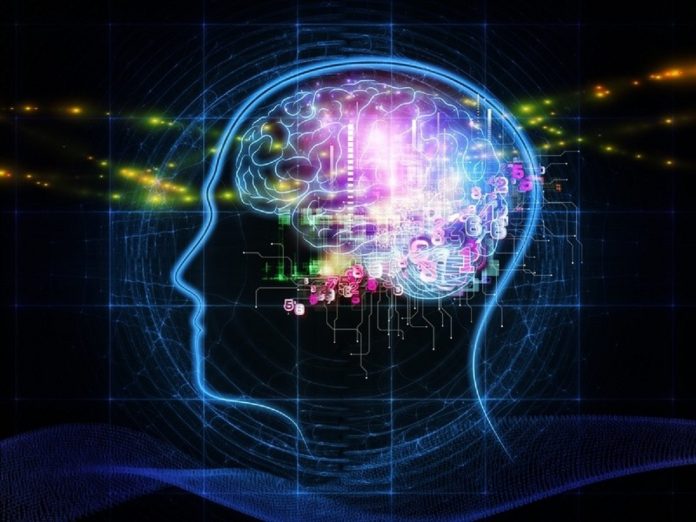 Many people are under the assumption that IQ tests are long and tedious quizzes that run on for pages and they have to crack their heads in order to answer the questions posed. In truth, this does not have to be the case because there is an IQ test that consists of only three questions! 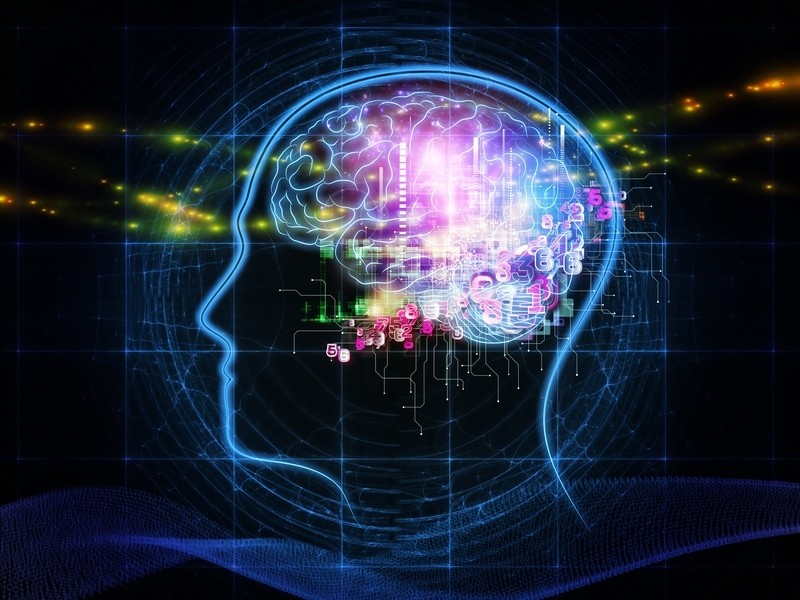 Psychologist Shane Frederick had developed The Cognitive Reflection Test (CRT) in 2005 which is a task designed specifically to measure an individual’s ability to override their “gut” response in order to engage more extensively to find a correct answer. Frederick published a paper in The Journal of Economic Perspectives and explains that he picked three questions for his test because they were all “found to yield impulsive erroneous responses.” This meant that the questions he picked made it easy for people to jump to conclusions instead of analyzing the questions further.

It is because of this mental heuristics that humans possess that so few people can answer all three questions correctly. Starting from January 2003, the CRT was given to 3,428 respondents in 35 separate studies over a 26-month period. It was found that only 17 percent of the students from the top universities who were given the test got a perfect score on the questions.

Would you like to try the questions? Scroll down to attempt the questions and the answers will be given at the end.

Question 1 – The Bat and Ball Problem

If it takes 5 machines 5 minutes to make 5 widgets, how long would it take 100 machines to make 100 widgets? 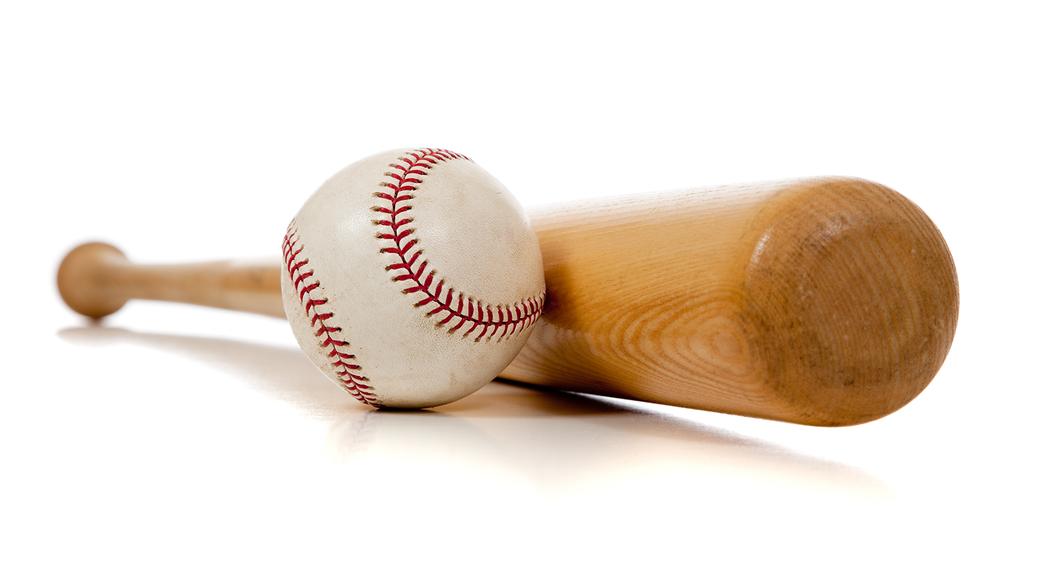 Here are the answers:

The ball costs 5 cents. Most people will go with their first instincts and guess 10 cents instead. The reason for this is because a ball that costs 5 cents plus a bat that costs $1.05 will cost $1.10. This also means that $1.05 is exactly $1 more expensive than 5 cents. A study from Princeton found that people who answered 10 cents were significantly less patient than those who answered 5 cents.

The lily pads would cover half the lake in 47 days. Many people would make the mistake of guessing 24 days because it seems intuitive to halve the number of days because you’re halving the size of the lily pad patch. But the lily pads double in size everyday and therefore would only take one day for the lake to go from being half covered by lily pads to being fully covered. Take one day away from 48 days and you’re left with 47.