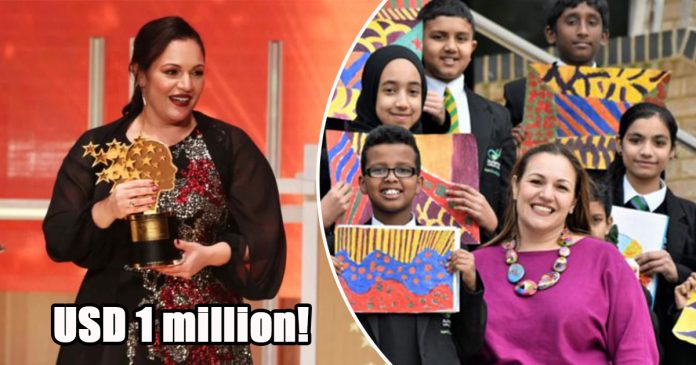 The Global Teacher prize is a US$1 million award presented to exceptional teachers who have made outstanding contributions to their profession. The award is given to underline the importance of educators throughout the world and have their efforts recognized and celebrated.

This year, the prize was awarded to a British school teacher named Andria Zafirakou. The winner was selected by the Global Education and Skills Forum organised by the Varkey  Foundation and the award ceremony took place in the United Arab Emirates. The 39-year-old art and textiles teacher beat educators from more than 170 countries all around the globe and became the first winner from the UK ever. 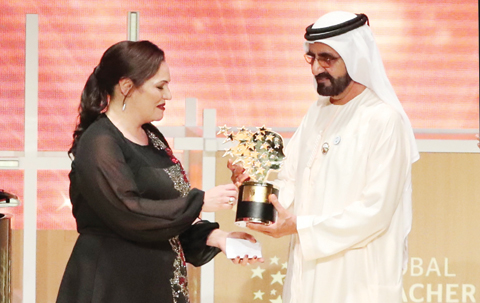 The school which is situated in the inner city area of London, is known to be one of the UK’s most ethnically diverse and disadvantaged communities. Zafirakou joined the school being fully aware of the challenges she had to face such as poverty, gang violence, and an immensely diverse set of students.

She was set on bringing about a positive change in the community as she said, “Whatever is missing from the lives of the school’s pupils, or causing them pain, our school is there for them. Our schools must be safe havens.” She stated that even students from so-called ‘stable’ households chose to go to Alperton because of the support and guidance the school offers it’s students. 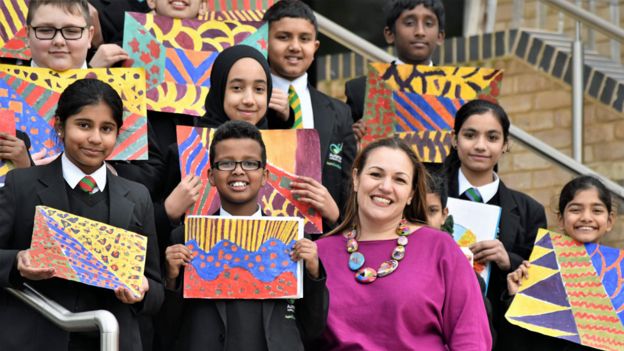 Zafirakou strongly believed that a person’s capacity to dream, aspire and succeed is “a right that nobody can take away from you.” The art and textiles teacher says that “they’re powerful subjects,” and  “they help the students unlock all of their language barriers.” This is especially relevant among the students she teaches who come from a myriad of backgrounds.

According to Zafirakou, art is a powerful subject which help students unlock all of their language barriers 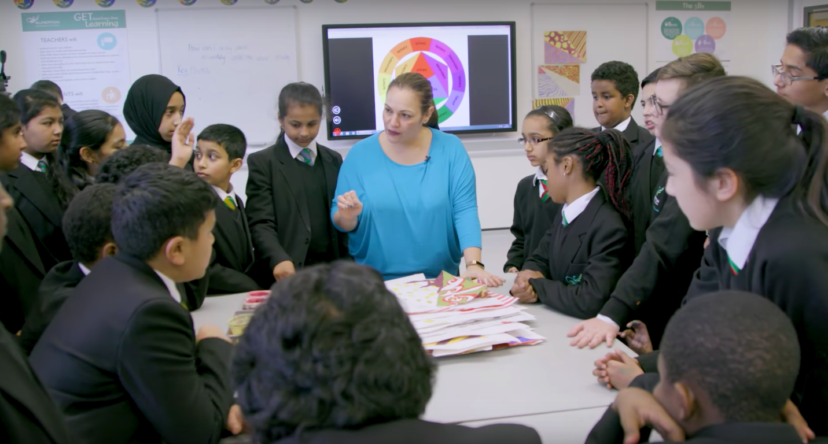 The work she does extends beyond the classroom walls as she is also active on the streets outside the school building. She is determined to get students onto the bus safely without being dragged aside by local gang recruiters. Since gang violence is prevalent in the area, she won’t let her students get caught up in it if she can help it. She also worked hand in hand with the police to identify recruiters and also other potential issues.

“You can’t let that come through the school gates. We have to protect our pupils – at all costs,” said Zafirakou.

During her acceptance speech, she detailed how amazing and hardy the students at her school really are. She went on to say:

“It’s also a community where many of our students unfortunately live in challenging circumstances. They have tough lives. What is amazing, is whatever issues they are having at home, whatever is missing from their life or causing them pain, our school is theirs. I know if our school could open at six o’clock in the morning, there would be a queue of children waiting outside at five o’clock in the morning. That’s how phenomenal they are.”

“My calling in life is to make sure that every single child reaches their full potential. That I unlock that. That I make sure, whatever it is that they need to achieve, I make it happen for them,” said Zafirakou 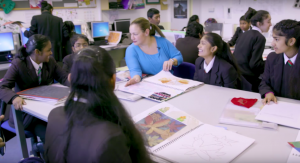 “Being a great teacher requires resilience, ingenuity, and a generous heart. These are the qualities that you share with your students everyday. So thank you for all you have done and continue to do. I would also like to extend a huge thank you to His Highness Shaikh Mohammad Bin Rashid Al Maktoum. for his support of the teaching profession and patronage of this prize.”

Zafirakou’s efforts have definitely paid off as Alperton is now in the top 5% of schools in England and Wales for improving pupils’ achievement. It is also one of fewer than 10 schools to win the Institute of Education’s Professional Development Platinum Mark. The staff are also constantly trying to find ways to improve the school and its community.

Watch the video regarding the world’s best teacher: