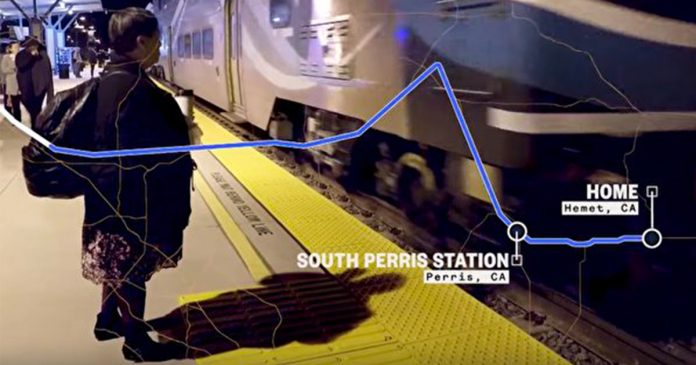 Carolyn Cherry wakes up at 2.45 am every day and goes to work an hour after that. She works nine hours a day and spends nearly six hours just to commute from home to her workplace but she never gets tired of it because of one touching reason.

Every day, Carolyn only sleeps for less than five hours before she wakes up and gets ready for work. Her usual wake-up time is just before 3am.

An hour after that, she leaves her house in Hemet and drives to the South Perris Metrolink Station 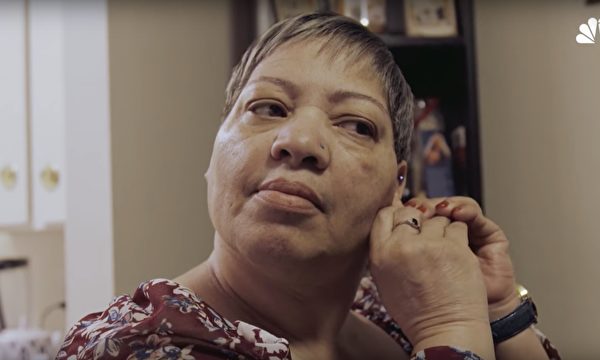 The drive usually takes her around 22 or 23 minutes, longer if she picks up a friend or stops to get a cup of tea.

When she arrives at the train station, she parks her car in the same spot before embarking on a train ride at 4.43 am.

The train ride which takes another two hours then stops at Union Station in downtown Los Angeles at 7.05 am 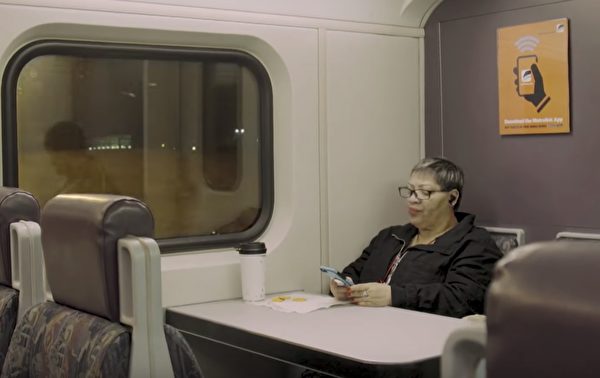 Carolyn then walks to the Red Line, exits from the underground to the Civic Centre Station and crosses Hill Street. By 7.30 am, she arrives at the L.A. County auditor controller’s office to report her duty as a clerk.

It is common in Southern California to see people commuting in and out of the city for work. Some even start their daily routine two hours before sunrise but no one can beat Carolyn’s routine.

Southern California has been seeing many of the middle and the working class can no longer afford to live in the city to stay close to their workplace. As the cost of housing rising in the city, people have to move out to find a more affordable housing in a further area.

Driving to the city to work is already out of the option since Los Angeles is well known for its heavy traffic, especially during peak hours. Adding the cost of gas, Carolyn and her colleagues rather take a long train ride to reach their workplace.

After nine hours of working, Carolyn then embarks on her journey to return home, taking the opposite route to return to Hemet.

She usually arrives home at 8.15 or 8.20 pm, leaving her just a few more hours to spend time with her children before going to bed and repeat the same routine the next day

Carolyn chose Hemet to settle down for its lower living and housing cost. In Hemet, she could rent a house at just USD 800. If she was to find the same house in Los Angeles, it would set her back at least USD 1,800 even in a poor neighborhood.

“It’s two bedrooms, two bathrooms, a backyard and amenities I wouldn’t be able to afford in Los Angeles on my salary,” said Carolyn, who makes less than $50,000 a year as a tax services specialist after 25 years on the job.

Plus, Hemet’s crime rate is lower than the city and the quiet and peaceful community allows her children to grow up with her having to worry about them much. In addition, she can save money and use it to fund for her children’s college.

“I just want to make my children have a better life,” she said. 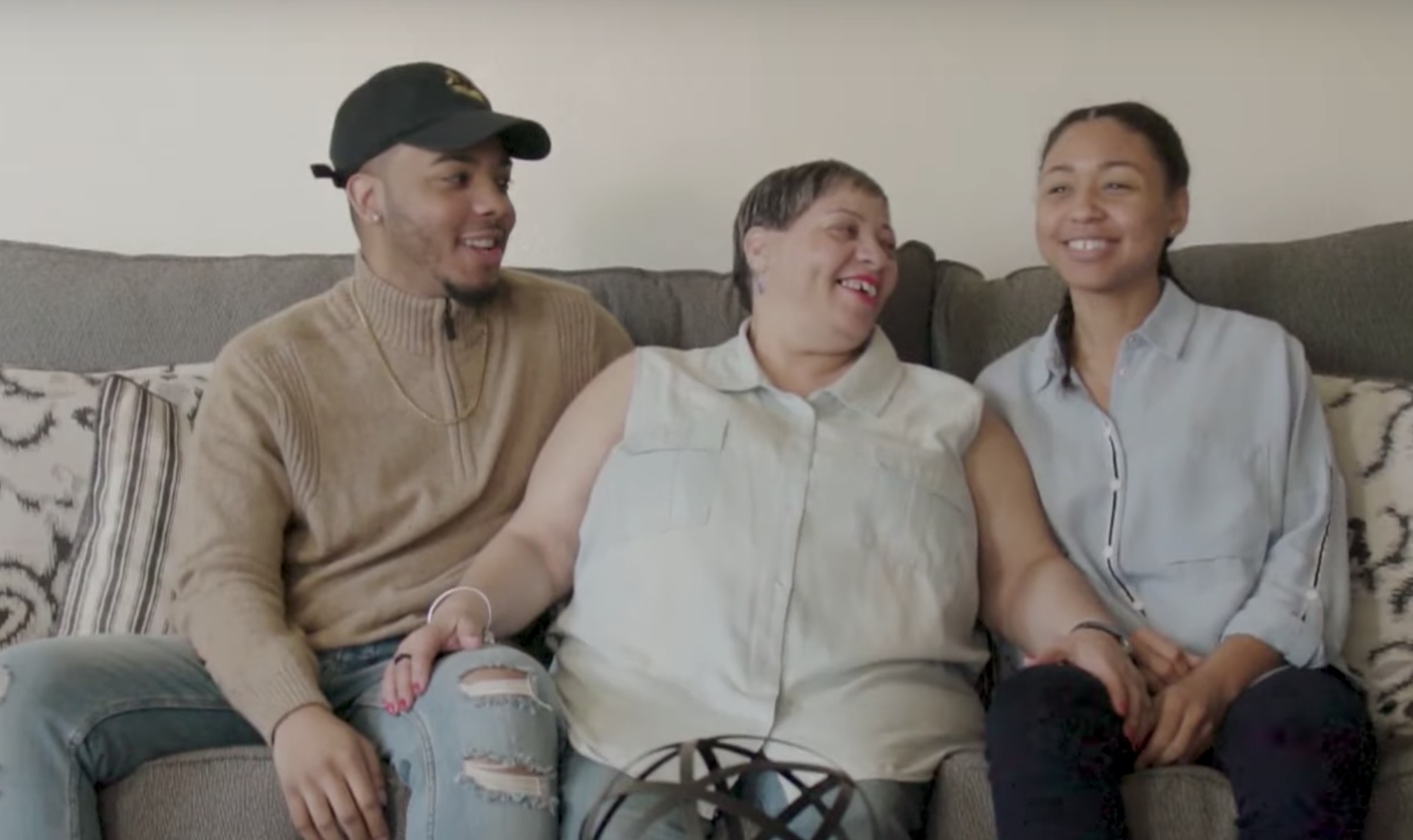 There are many times when she feels guilty and brokenhearted for not being able to spend more time with her children like attending their social and school activities. “I was heartbroken a lot of times, and on weekends I made sure I was at their activities,” she says. “I felt guilty. A lot of guilt. But I was adamant about my kids having a better life than me.”

Thanks to her perseverance and sacrifices, her daughter now aged 28 is working as a property appraiser after graduated from UC San Diego. Her son aged 23 is working with Amazon in Riverside.

Carolyn did think of working at a closer place to her house but she said that the pay would be significantly lower than what she is paid now. Since she is just several years away from her retirement, she decided to tough out the commute for the sake of her pay and retirement benefits.

In spite of the commute, Caroly said that she did not really have much to worry about. “I have no financial stress, whereas if I was in L.A. I’d live paycheck to paycheck. I didn’t want to live like that and I didn’t want my kids to see us living like that,” Carolyn said.

“I’m pretty much OK with everything,” she continues as her eyes fill and she dabs a tear.

“Everything was about sacrifice, and at times I beat myself down because I wasn’t educated and didn’t have higher pay. But you know what? I did OK, and I helped put my kids through college”

She cannot imagine how her retirement life would be since she would no longer have to wake up at 2.45 am every day to catch the train.

“I can’t imagine what that would be like.” Carolyn said, “But I think I am looking forward to this kind of life.”