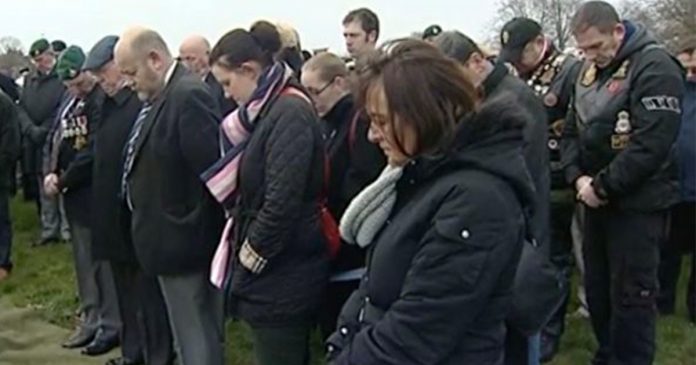 The rise of social networks in modern days has allowed millions of people across the world to connect and helped spread messages, plea, and petitions which otherwise would not be able to reach to the public back in the old days.

Realising the power that social media held to help deliver a message to the public in a matter of seconds, a vicar posted a plea on Facebook in which he invited the public to attend the funeral of a former Royal Marine who did not have any close relatives but he never thought that he would get an unexpected response from the public.

It began when James McConnell died last month at the age of 70. However, there was no record of the deceased’s close relatives that his care home could contact to inform about his death.

The staff at his care home which is located in Southsea, Hampshire thought that they would be the only ones who attend his funeral 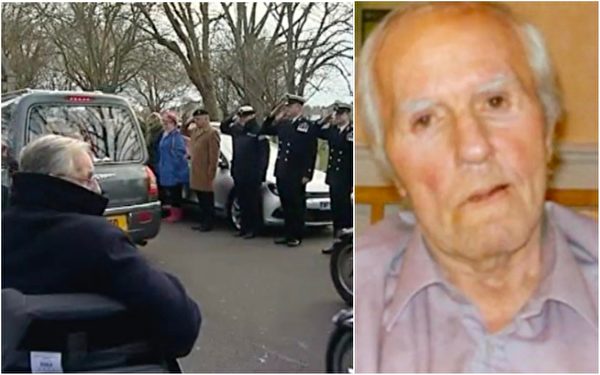 When Reverend Bob Mason heard about the news, he wanted to hold a decent funeral that McConnell deserved to commemorate his youthful years serving for the country. Hence, Reverend Mason turned to Facebook and posted a plea amid fears that McConnell would be buried without mourners.

He also contacted the Royal Marines Association to inform them about the former royal marine’s death. All he hoped was just for a small group of people that may have known McConnell in the past to attend his funeral so that he would not have a lonely departure.

To his surprise, over 200 people showed up at Milton Cemetry in Portsmouth for McConnell’s funeral! The attendees were not close family members of McConnell nor they had known him when he was alive.

Reverend Mason wrote in the post:  “In this day and age it is tragic enough that anyone has to leave this world with no one to mourn their passing, but this man was family and I am sure you will agree deserves a better send-off. If you can make it to the graveside for that time to pay your respects to a former brother in arms then please try to be there.”

A small procession through the cemetery was led by Royal British Legion standard bearers followed by a group of flag-bearing motorcycles. 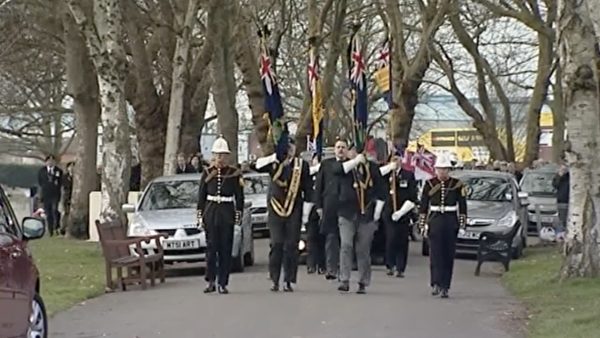 In the funeral, Reverend Mason thanked the congregation for showing up at McConnell’s funeral.

“The great majority of you who have come here today did not know James McConnell but wanted him to have a dignified farewell. I thank you for that kindness and generosity of spirit,” he said 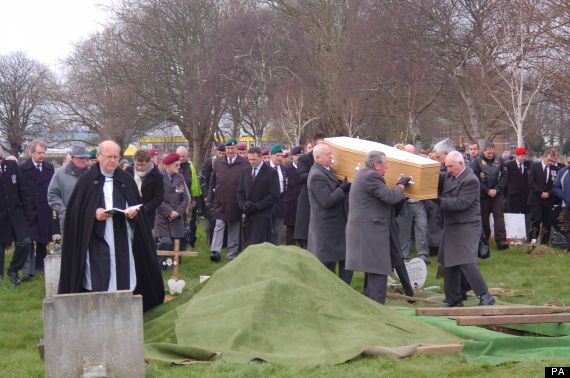 Danny Marshall, a former Royal Marine said that he attended the funeral because McConnell was his extended family member. He clarified: “It was mentioned wrongly that he did not have family; the corps family is bigger and better and than most people would know about.

“We are all family and always will be.”