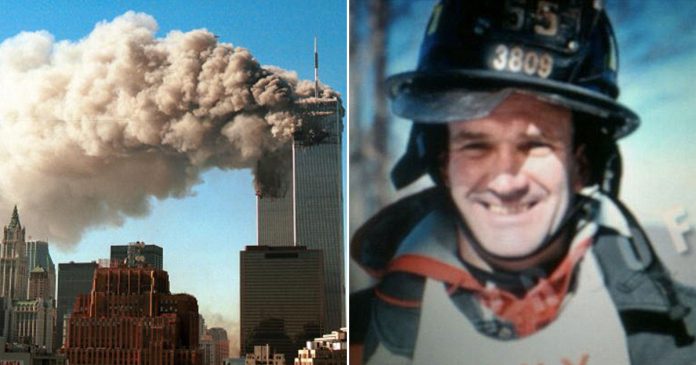 During the event of 9/11 Thomas Phelan, New York-based firefighter became an unsung hero when he evacuated hundreds of people from Lower Manhattan.

However, at the age of 45, Phelan lost his battle to cancer on 16th March 2018, Friday. His cancer was believed to be caused by the toxic fumes he was exposed to at Ground Zero, where the World Trade Centre stood prior to the terror attacks on September 11, 2001, officials and friends said.

The brave firefighter turned his tour boat into a rescue vessel, which played a key role in New York’s rescue operation 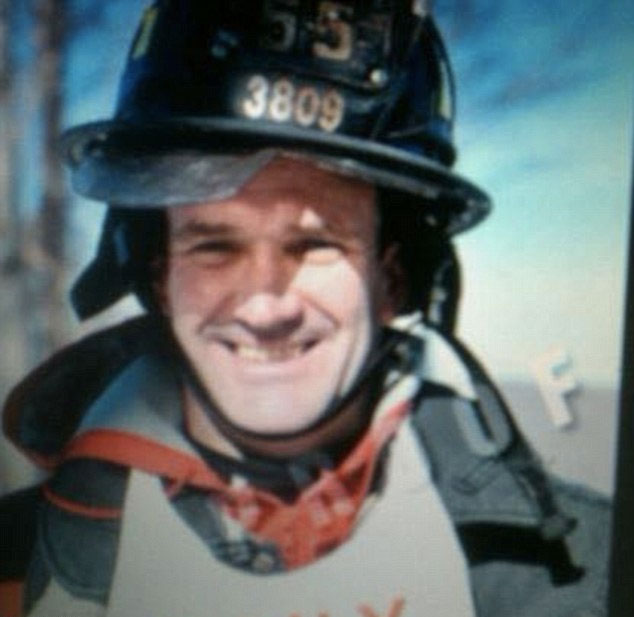 According to NYC Fire Wire, “Phelan took part in the largest evacuation in NYC history, as he helped evacuate lower Manhattan & rescue many people to the other side of the river.”

He was working as a ferry captain at the Statue of Liberty when the twin towers were slammed by two airplanes, causing thousands of people stranded 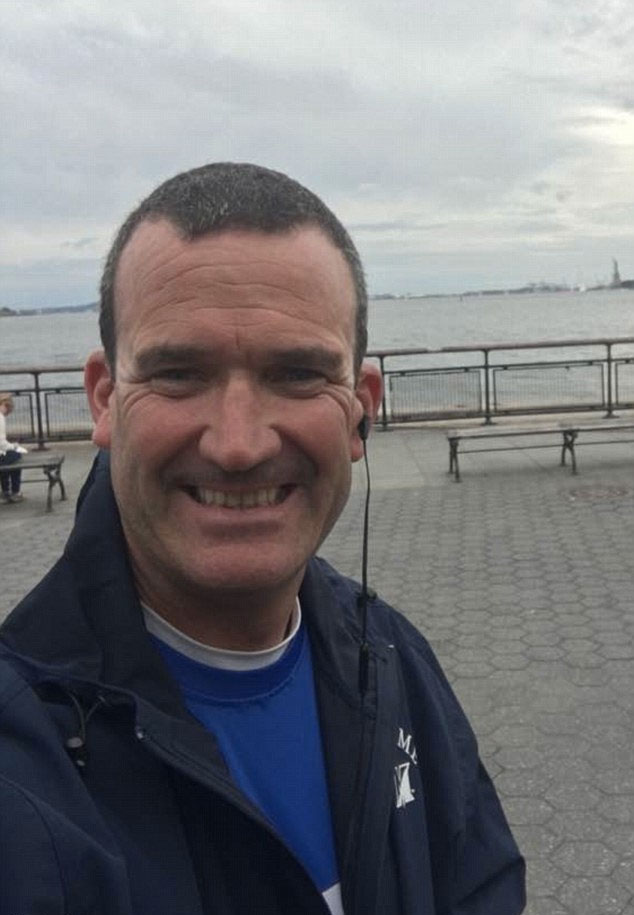 He brought supplies, rescued workers and was a huge part of the operation. He went on to join the FDNY assigned to Engine 55 then eventually made his way back to the waterways into Marine 9.

In May 2003, Phelan joined New York City Fire Department (FDNY) as a firefighter.

During his service, he was assigned to Engine Co. 55 and was later promoted to marine patrol and transferred to Marine 9 in Staten Island 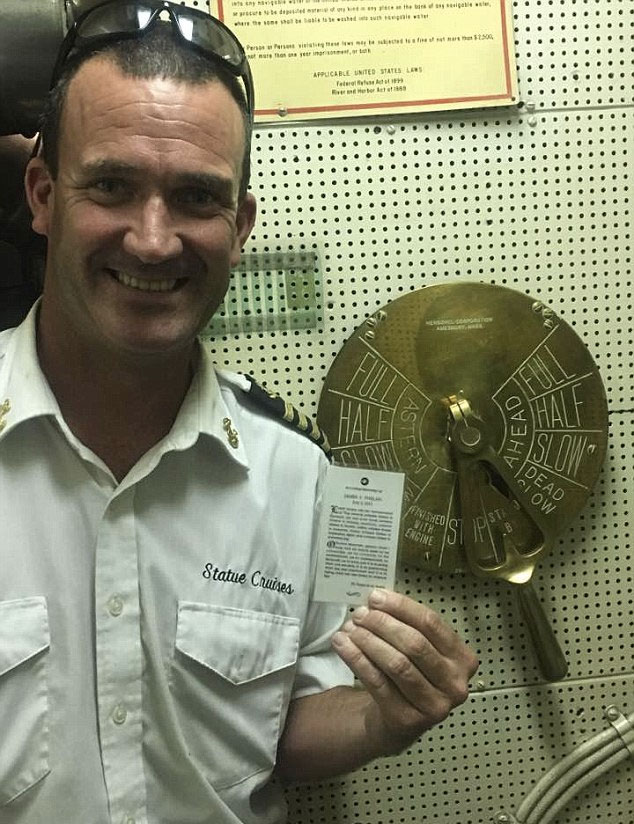 Many people expressed their sincere condolences to his family following his death. One person, Maura Buckley wrote on Facebook: “I’m so sad! A true hero and gentleman. He would help anyone and everyone any chance he could. I just can’t believe this and honestly, don’t understand why it’s always the good ones we lose way too early.”

Another user, Edward Fahey also praised Phelan for being a master mariner. “I was just talking to my old man and he said, even at a young age, you were the best boat captain he had ever seen,” he wrote.

Sadly, Phelan was not the only who was greatly affected in the aftermath of 9/11 terror attacks.

It was estimated that 40,000 people who survived the attacks are now said to be battling a deadly disease caused by the toxic exposure emitted from Ground Zero 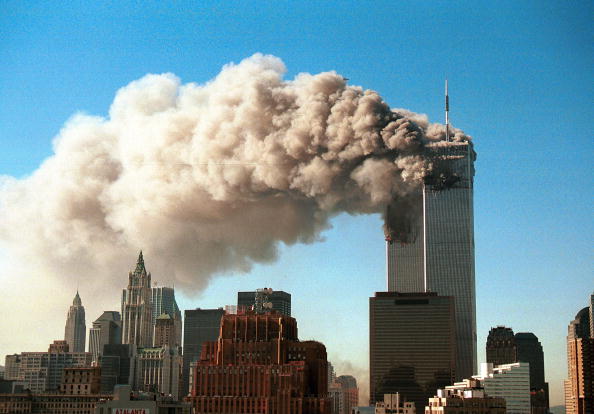 Almost 70 types of cancer have been linked to the tragedy, according to medical experts from the World Trade Centre Health Program. Dr. David Prezant, co-director for the Fire Department of the City of New York’s World Trade Center Medical Monitoring Program, said: “The diseases stemming from the World Trade Center attacks include almost all lung diseases, almost all cancers—such as issues of the upper airways, gastroesophageal acid reflux disease, post-traumatic stress, anxiety, panic and adjustment disorders.”

Mark Farfel, director of the World Trade Centre Health Registry added: “Many people don’t connect the symptoms they have today to September 11” 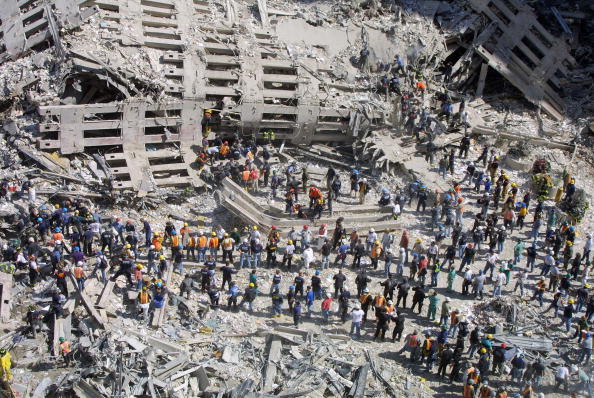 Share this inspirational story to remind others that heroes exist in each and everyone of us if we choose to do the right thing.

Katelyn Ohashi scored the fifth perfect 10 for UCLA with her...