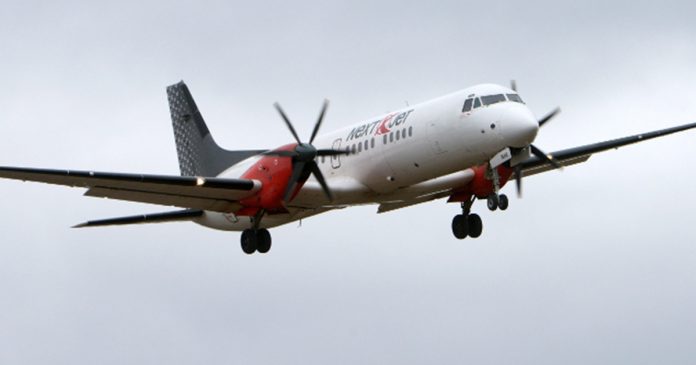 It does not happen very often but there are occasional cases where people end up on flights going to the wrong destination. It could be that they accidentally booked a flight to the wrong city or that operations sometimes break down and someone ends up on a flight which is not going to their intended destination.

However, this is the first time an airplane flew all of its passengers to the wrong destination. A miscommunication led to a flight going to a destination in the complete opposite direction where the passengers were heading.

Nextjet, which is the largest Swedish regional airline, landed over a thousand kilometers from the passengers intended destination. Through no fault of their own, the 34 passengers ended up on the wrong flight from Sundsvall in central Sweden to the north. Instead of going to Gothenburg, on the west coast like it was intended, the fight went to Luleå, in the far north instead.

The incident occurred after the airline was forced to cancel the flight to Gothenburg because of bad weather conditions. It seems that the passengers did not know this and was told that the flight had only been delayed from 5 pm to 8 pm. The plane they eventually boarded was apparently going to Luleå and the passengers only found out upon landing, that they were in the wrong place. 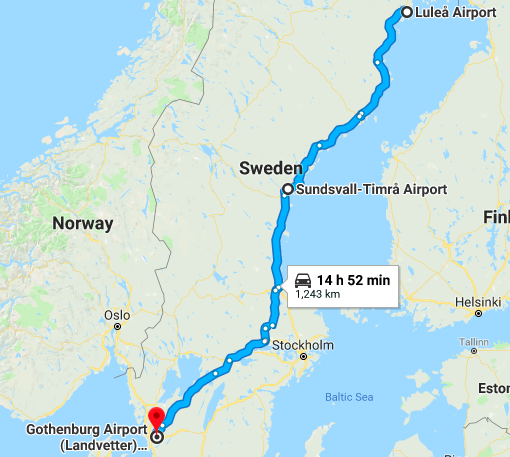 Nextjet’s marketing director, Henning Lindberg said “It appears to have been a huge miscommunication between the airport in Sundsvall and us” following an apology for the trouble caused. According to The Local SE, some passengers brushed it off and took it in stride.

A passenger named Roger Leirvik told Aftonbladet “I just laughed. What can you do?”

The airline compensated for the passengers overnight stay in a hotel in Luleå and were flown to Gothenburg the next day.

Consequently, there passengers who were supposed to board the Luleå flight actually were left behind after being told that it was canceled.

Share this article if you have a good time reading it. Make sure to always check your boarding pass before getting inside the airplane.

A man is restoring a 50-year-old Camaro, but when he finds...