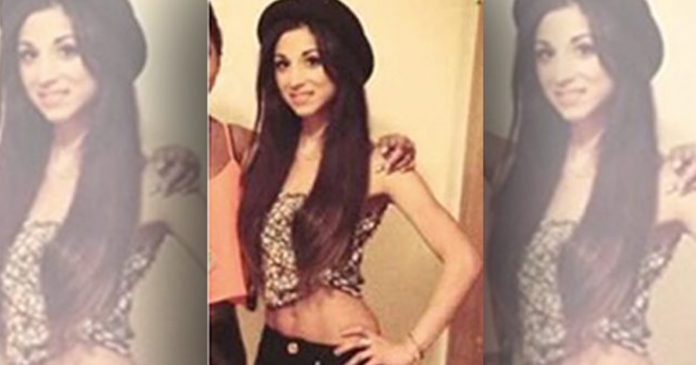 Anorexia is one of the most prevailing eating disorders in the world. Patients who suffer from anorexia are underweight and malnourished. They tend to be very conscious of how their bodies look and would feel fat even though they are quite slim.

Aroosha Nekonam was someone who was suffering from this disorder but she refused to accept the fact that something was wrong with her. The 25-year-old law graduate had experienced a complicated relationship with food and her body. She was suffering so badly at one point that her hair would fall out and she could not sleep because she had dangerously low levels of fat in her body.

Aroosha would over-exercise cut down out fatty food completely 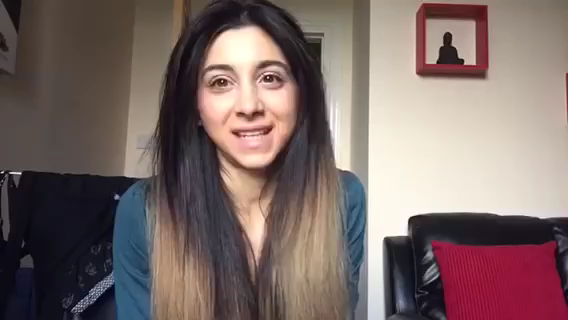 There came a point where she could hardly move and doctors suggested to her that she would need a wheelchair in order to get around. Walking for Aroosha, was causing immense strain on her heart and she was in risk of having a heart attack if she exerted herself even slightly. Even with this, she did not want to believe she had a problem.

She relayed “Even when the doctors told me that I could need a wheelchair, part of me was still in denial. I had a little voice saying: ‘They’re lying, they’re just trying to undo your work.”

All her life, Aroosha had been a fit and healthy girl. She started dancing since she was three and was extremely active growing up. It was only when she reached her teenage years that she began to zero in on her body. She became obsessed about her physique and decided to do immense amounts of exercise. She cut out fatty foods in her diet completely.

This was also the point in time in Aroosha’s life when her self-esteem went really low. She made ‘healthy’ living an obsession. She found pleasure in losing weight as she said for every pound she lost it felt ‘like a win’ to her. She let this obsession consume her and soon enough she started keeping herself locked in her house.

According to Aroosha “I’d exercise excessively, running for an hour and a half every day on empty. My self-worth was just at rock bottom. I felt like I wasn’t achieving anything, or meeting the expectations I’d set for myself,”

“I’ve never hated before, but at that time, I hated myself. Starving myself was my answer to everything because, in my eyes, it was the only thing I was good at.”

Although she knew vaguely that she was putting herself at risk, she could not help herself. For her “Anorexia isn’t a choice. It’s nothing to do with vanity. At the root of it all is the mind. It’s an addiction.” 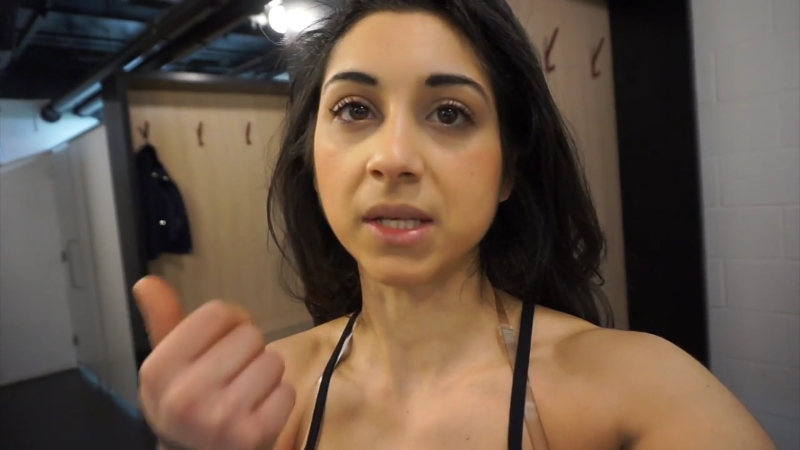 Her family got so worried that they sent her to a psychiatrist in order to help her get better. For a long time Aroosha didn’t see what was wrong with her even though she was noticeably more skinny and bony. She never considered how this fixation and denial was affecting her until she had to meet with the doctors one day. They said that if she were to continue, she would need a wheelchair to move around because walking would put too much strain on her heart.

This brought her back to reality. She said “More than anything, I wanted to get better for my family. I put them through hell, which is something it’s taken me a long time to forgive myself for.”

Finally, after years of battling with her obsession, she realized she had a problem and sought help

“Once I knew I wanted to recover, I was in a state of shock that I’d done that to myself. I worked with my psychiatrist and dietitian to build up my weight gradually and, as my body grew stronger, so did my mind.”

“I realized I was worth more than what I’d put my body through. I was sick of feeling isolated and ashamed. I wanted my life back.”

With the support of friends, family and a specialist dietitian, Aroosha began her long process of recovery. She was very thankful as she said “I couldn’t have got through this without them. Anorexia is an illness that thrives on silence and isolation, so it’s vital people talk about it and not suffer in silence”. 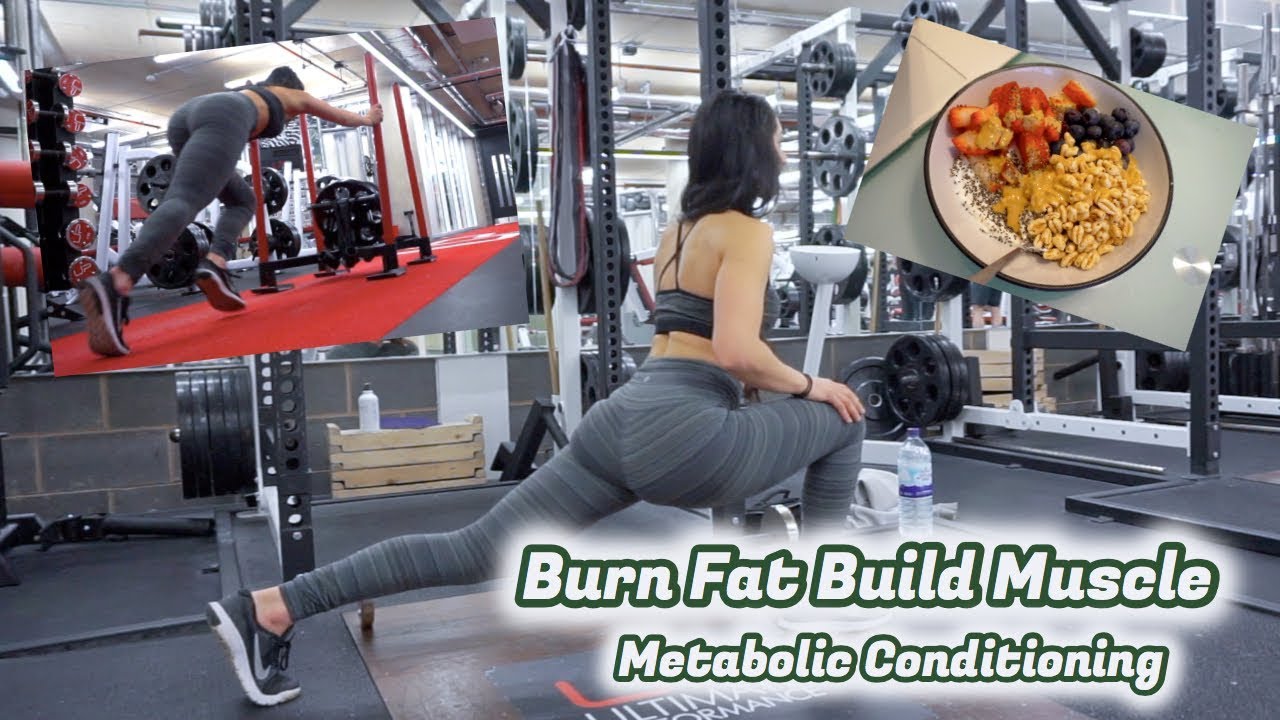 She gained a significant amount of weight and looked healthier. She started yoga to build her strength and that was when she decided to start weightlifting. She said “I was sick of being frail, of not eating and moving. I wanted to be strong.”

She is using her widespread influence to help raise awareness of people who are suffering from eating disorders. She says that “Early intervention is key. It’s also important for friends and family members to recognize the signs of an eating disorder, like becoming withdrawn and secretive, or making excuses not to eat in front of people.”

As a final testament of how far she has come, Aroosha is prepared to compete in a UK Bodybuilding and Fitness Federation bikini competition. She has also started a YouTube channel where she posts videos of her progress and tips she has learnt over the course of her recovery.

Watch one of Aroosha’s videos here:

Man was diagnosed with stage 4 cancer but his girlfriend decided...

Choose which couple looks the happiest and it will explain more...