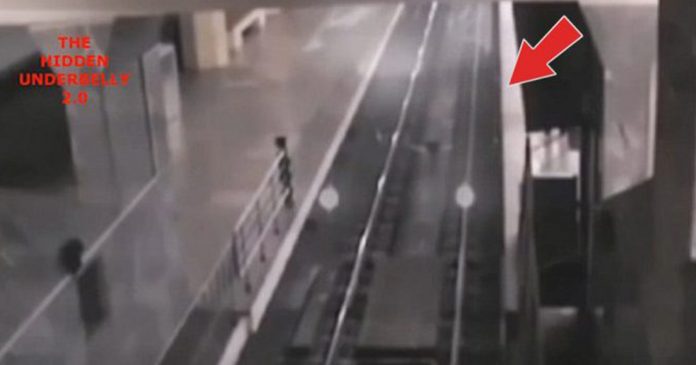 This creepy video which shows the moment a ‘ghost train’ pulled into the station in China was captured by the station’s CCTV.

The mysterious yet eerie footage was noticed when a railway worker on duty observed something strange on the CCTV’s station.

Apparently, only the outline of a train and its headlights could be seen 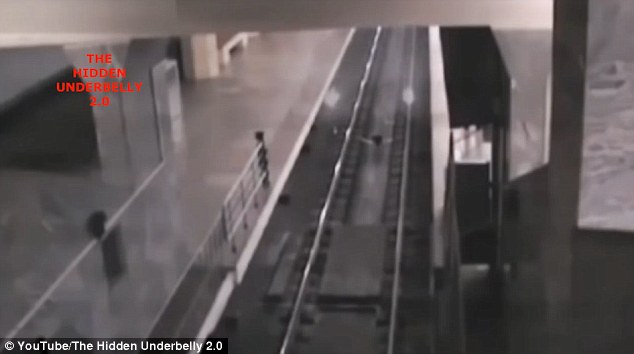 The footage was captured at a station in Baotou. In the video, the ‘invincible train’ was said to have pulled into the station and stopped right at the platform as if it was picking up passengers.

However, there was no train actually visible apart from the ghostly outline of a train 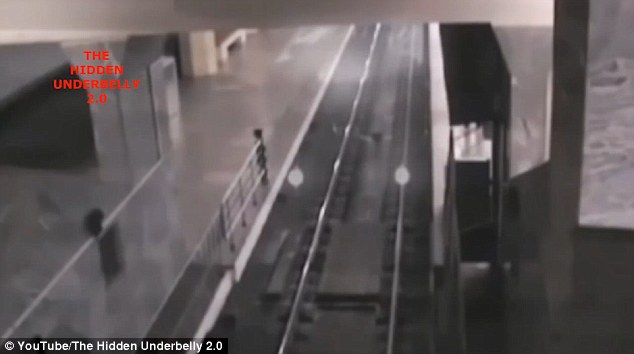 The hair-raising footage’s caption said: “When the station’s security [were] watching the surveillance cameras they noticed this.” 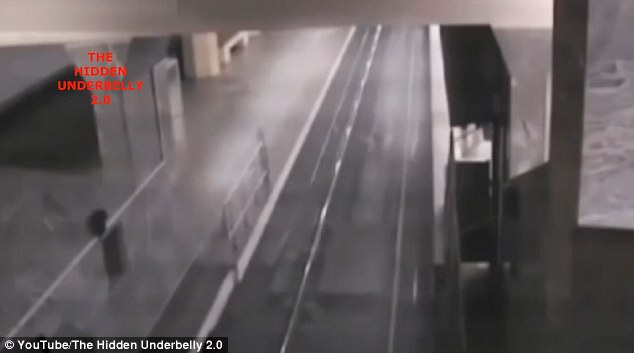 The eerie incident was recorded on March 10 and was later uploaded four days later on Youtube channel The Hidden Underbelly 2.0. It has attracted 8,000 views since it was posted.

Social media users were quick to come up with their own theories regarding the creepy video. Some believed that it was a mere reflection of another train in a window. In the meantime, another user said that the video was a proof of the overlapping of parallel universes. “‘Could be a parallel universe overlapping,” the comment said.

However, there were some users who did not believe the claim that the train was a ‘ghost train’. User Michael Cody said: “It looks like they re-record over the same tape and it didn’t work properly.”

Whether or not the questionable train was a ‘ghost train’, the mystery about it is yet unraveled.

[Video] 10+ wonderful ways to use the toothpaste that you wish...