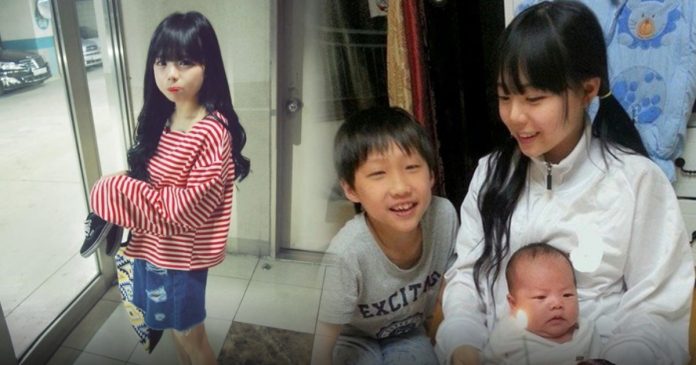 This famous ‘ulzzang‘ couple from South Korea became the talk of the town when they announce the birth of their child on social media. At first glance, they certainly look like teenagers but believe it or not, the couple is already in their mid-20s!

Hong Yeong-gi who is a mother of two adorable children became famous for her cute complexion and features. She started to gain attention from the public through her appearance on Comedy TV’s Ulzzang Generation.

Do not be fooled by her cute dolly face. Hong Yeong-gi as actually a mother of two! 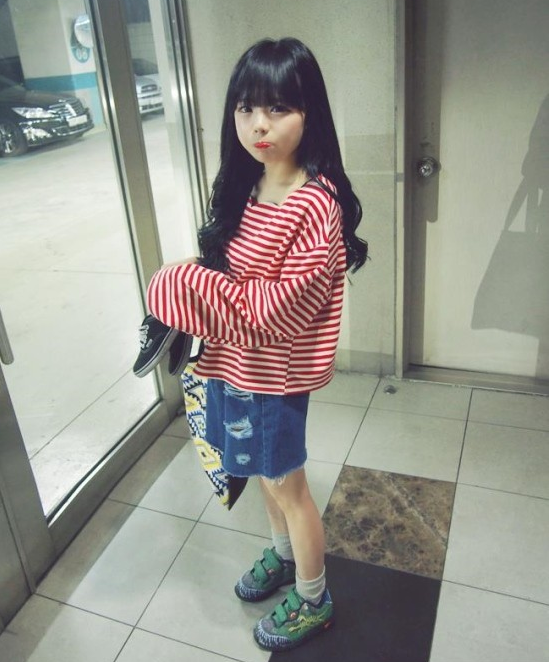 Born in 1992, this 25-year-old model’s youthful looks would definitely make everyone thinks she is only 15! Standing at 148 cm, Hong Yeong-gi has a petite figure that stands out in the public thanks to her cute and stylish appearance.

As the saying goes, do not judge a book by its cover.

Or rather, don’t judge a girl by her appearance 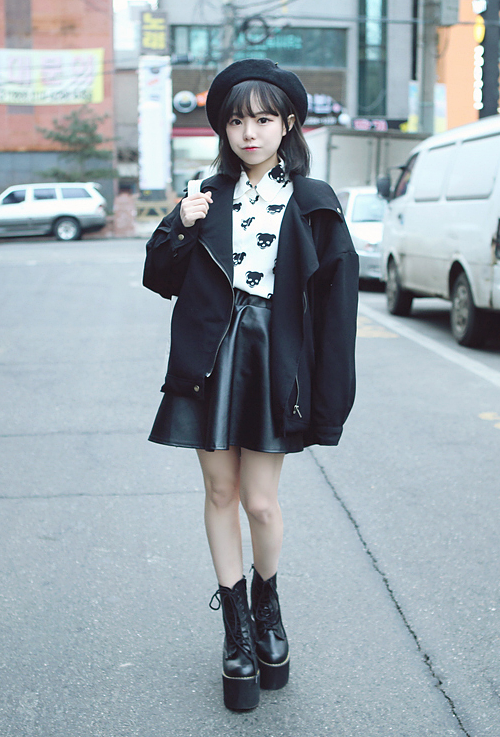 She got married when she was 21 years old to Lee Se Young who was 18 at the time of their marriage.

Love is blind and age is just a number 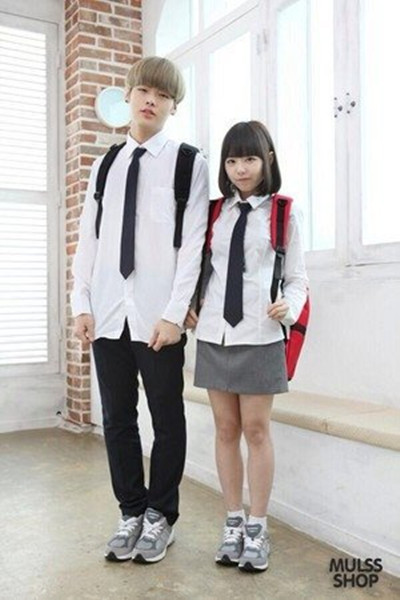 Their early marriage certainly surprised everyone. Now, she is a proud mother of two children and she still maintains her adorable and youthful looks! 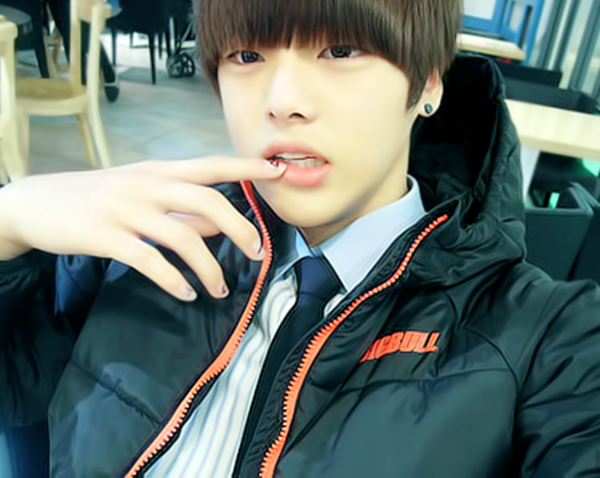 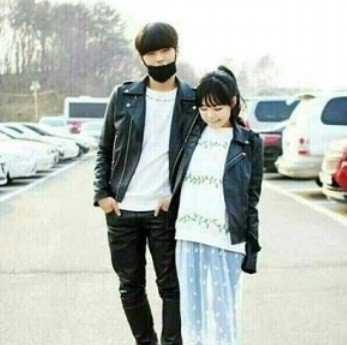 Following the birth of her son, Hong Yeong-gi posted a long message on her Facebook with photos of herself, her husband and their newborn son 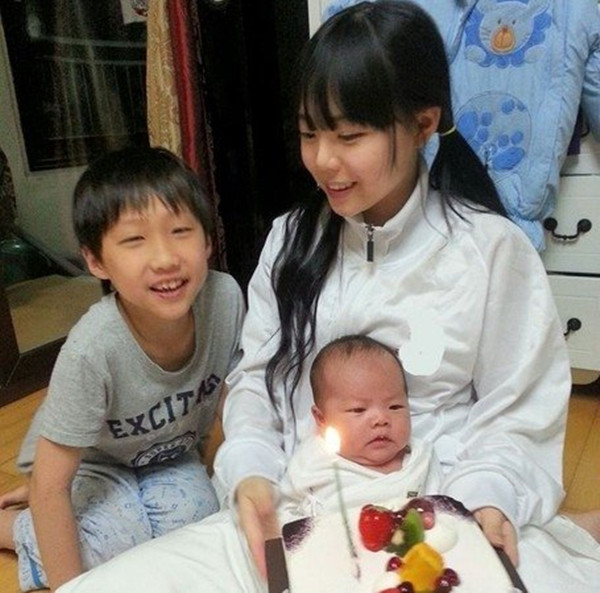 In the post, she wrote: “After much consideration, I am willing to share a story I couldn’t for a while. This might be taken quite surprising to many of you. I assume a lot of you would know that Lee Seyong and I have been dating for quite a while now and it has already been over two years. We truly love and depend on each other a lot.

During our dating period, we happened to come across a very special life. Although there were much difficulties, we were able to safely give birth to this baby with both our parents’ supports.”

She ended her post with a heartwarming message to her son. “To our one and only son Jaewon, we will try to become wise and good parents to you. We hope everyone cheers for and supports our family,” she wrote.

The famous ulzzang couple received much admiration and love from the public as they are willing to shoulder responsibilities as parents at such a young age! 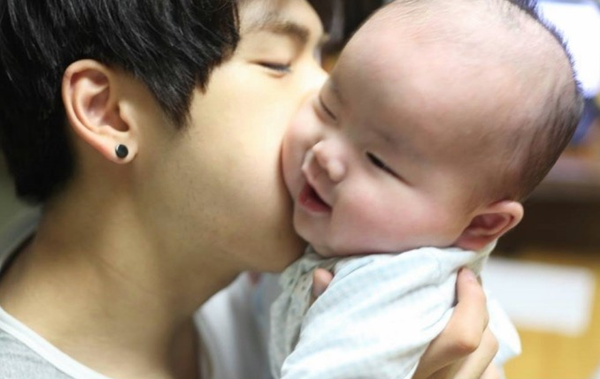 Hong Yeong-gi also vlogs about her daily life as a mother of two and a model at her Youtube channel and Instagram.