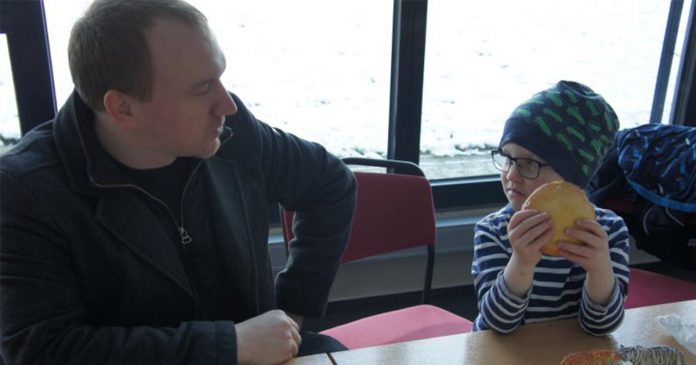 Not many people are willing to work overtime when the normal working hours are already demanding and exhausting. However, employees of a German company were beyond than generous when they donated almost 3,300 hours in overtime to their colleague and the reason is heartbreaking.

Everything was perfect for 36-year-old Andreas Graff when he started working at a design company in Hesse.

He lived a happy life with his wife and their adorable son until a devastating news struck the family – their then 3-year-old son, Julius was diagnosed with leukaemia, a type of blood cancer in January 2017 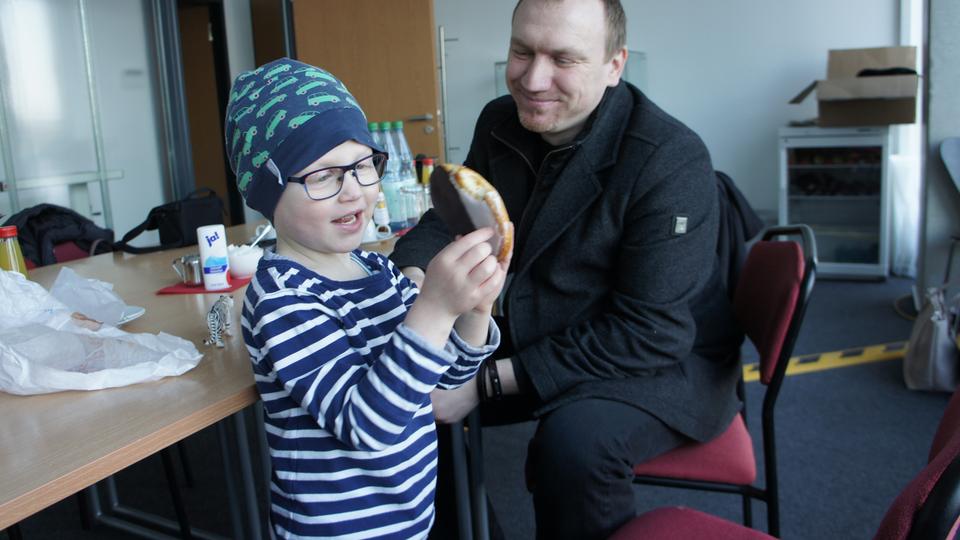 When he first found out that his son had leukaemia, Mr. Graff immediately took all his holiday leave to take care of his son. The first nine weeks of Julius’ treatment required him to be confined to a bed.

As his leave was reaching its end, Mr. Graff was afraid that he might lose his job since he could not go to the job to look after his cancer-stricken son 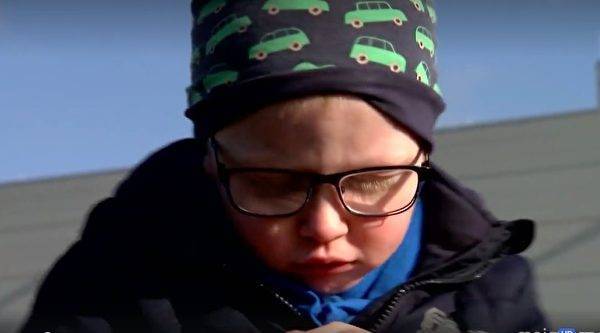 Fortunately, an HR manager saw his plight and stepped in to help him. Pia Meier, the HR manager then gathered the support from the company’s senior management and the workers union to set up an overtime fundraising for Mr. Graff.

She later called on employees of Seidel and its subsidiary Carus in Fronhausen in Central Germany to contribute to the overtime fundraising.

Ms. Meier told Oberhessische Presse that the response she received from the employees was impressive.

In just two weeks after she posted sign-up sheets of the fundraising, a total of 3,264.5 hours were collected 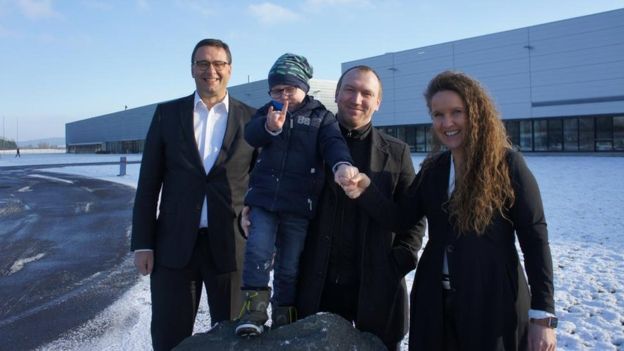 “There is no-one who has not donated,” Ms. Meier added.

The collected overtime meant that Mr. Graff could take a year off his work to take care of Julius. He was overwhelmed by the generosity of his colleagues, including those who had never met him.

Sadly, Mr. Graff suffered another blow as his wife died of a heart attack in October of the same year. He was just planned to bring Julius back to their home when his wife died.

In spite of that, Mr. Graff is trying to adopt positive thoughts towards the future. Julius is currently continuing his treatment for leukaemia at their home and is looking forward to joining a local kindergarten soon while Mr. Graff is planning to gradually return to his work.

We hope that Mr. Graff and Julius continue to think and live positively in the midst of all the trials in their lives.