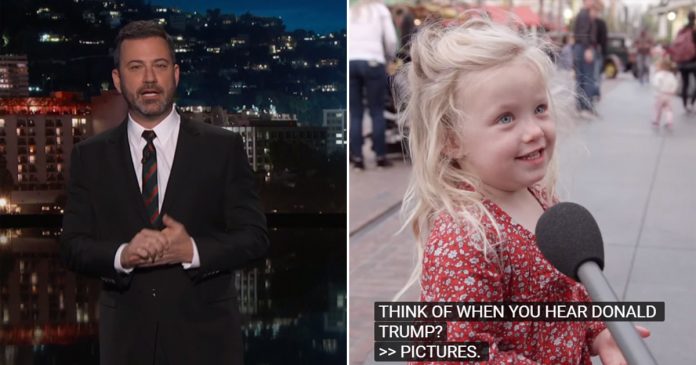 With January 20th marking the official 12-month mark of US President Donald Trump’s time in office, it has been in the interest of many to look back on how he handled his first year of governing the country.

News bodies, websites and even celebrities sum up how they think the president has coped.

This included the famous talk-show host, Jimmy Kimmel who decided to get the public’s approval rating of their current president and play the responses on his show which aired on Thursday, 18th January 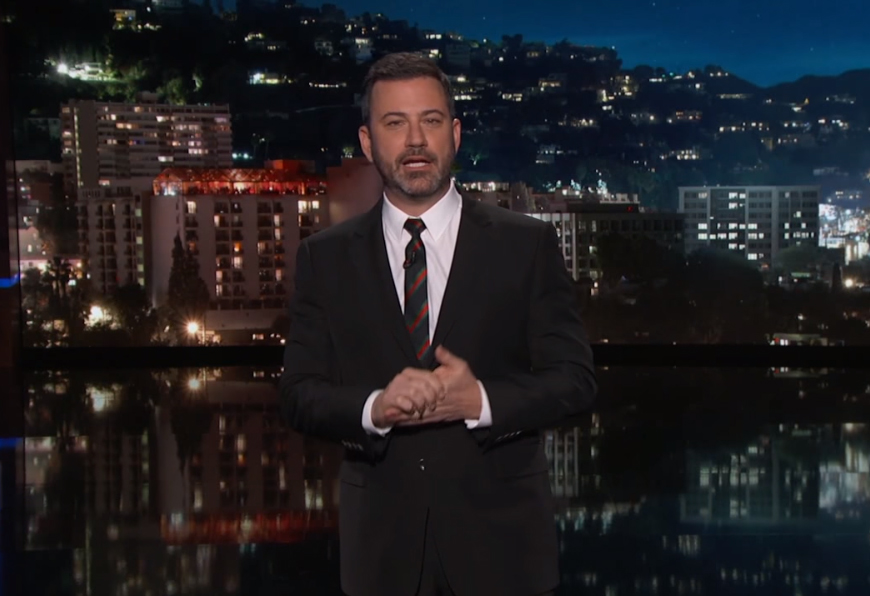 Interestingly, Kimmel wanted to know the public opinion towards President Trump but not limited to adult’s opinions.

He said “I want to see what kids thought of his first year in office,” as he introduced a segment on his show where his team had gone out into the streets to interview kids at the Grove in Los Angeles 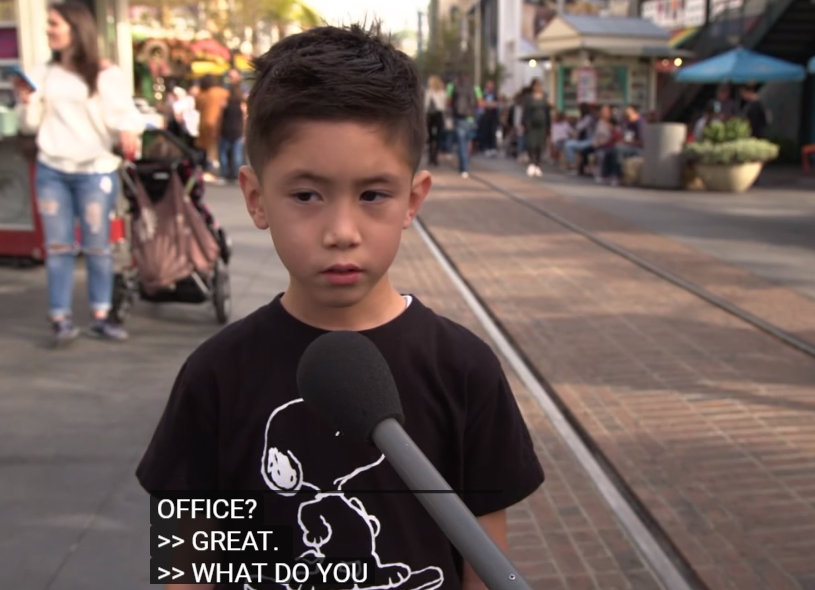 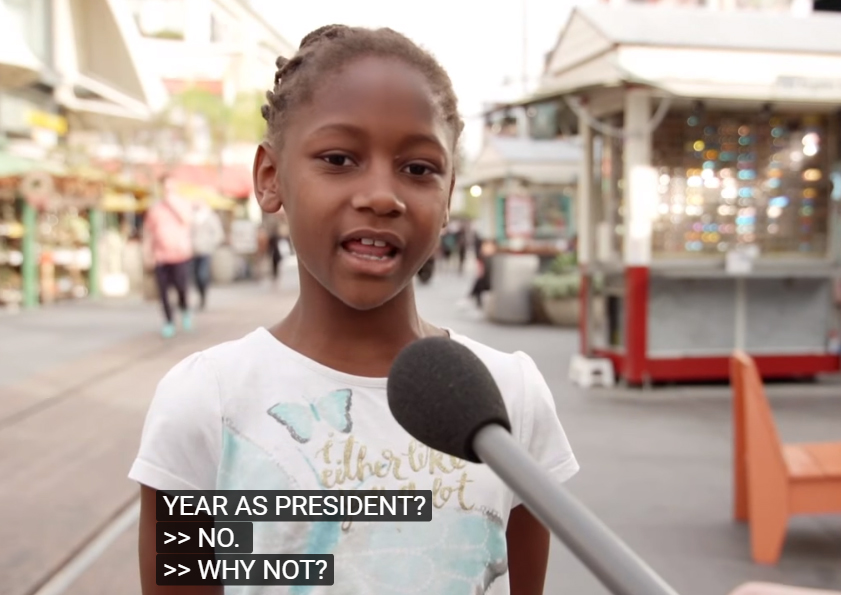 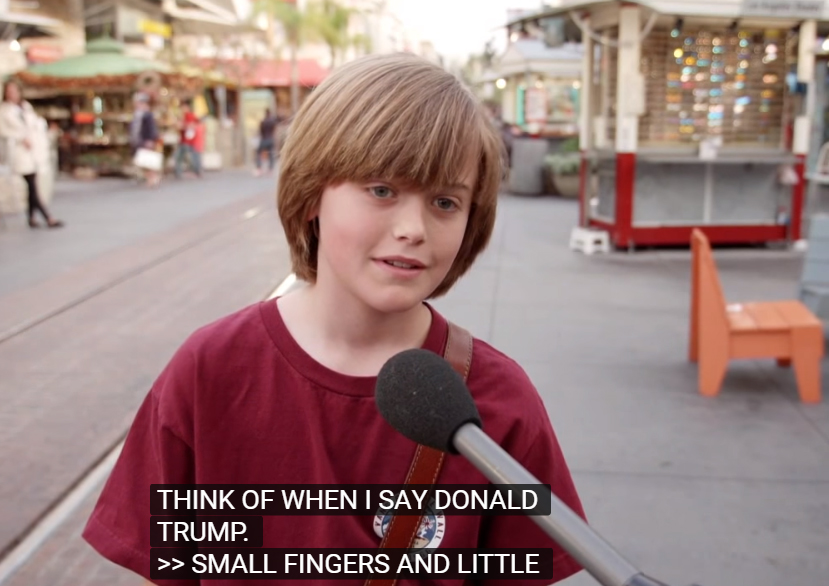 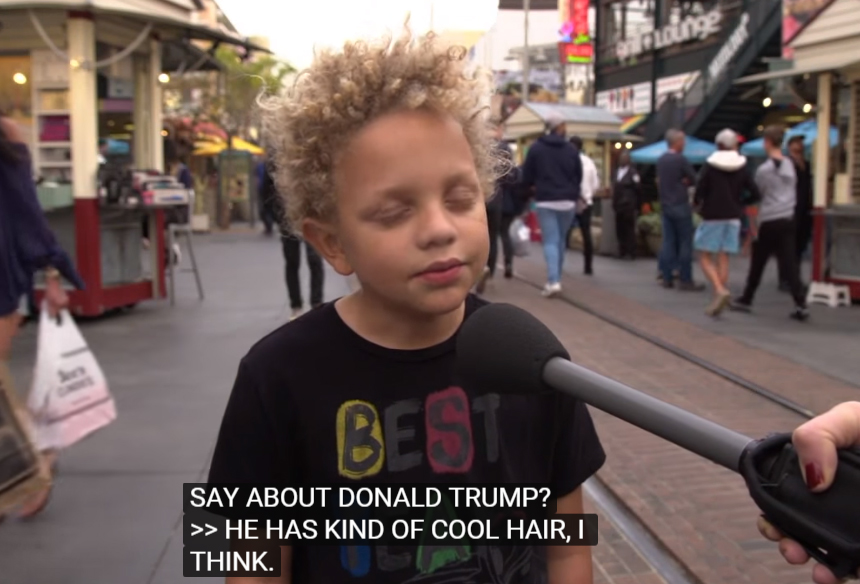 Among the questions the kids were asked include “How do you think Trump has done in his first year at office?” and “What nickname would you give Donald Trump?” 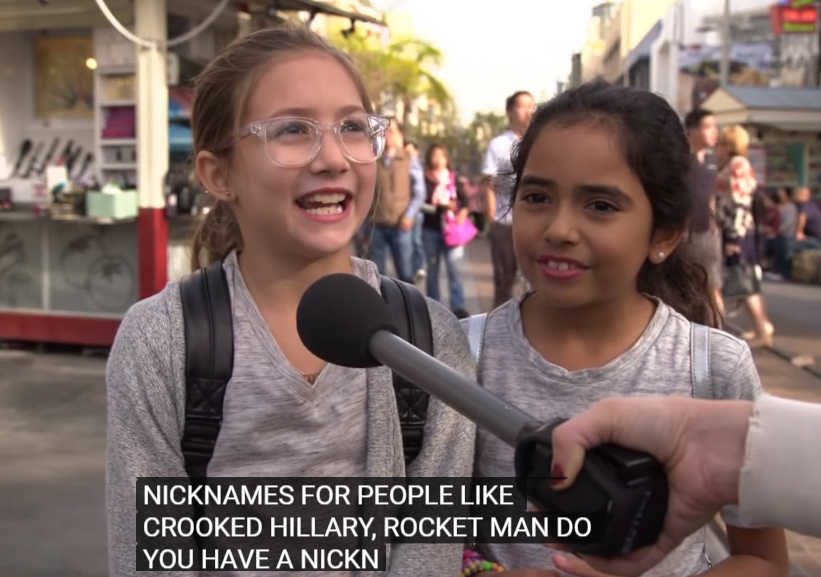 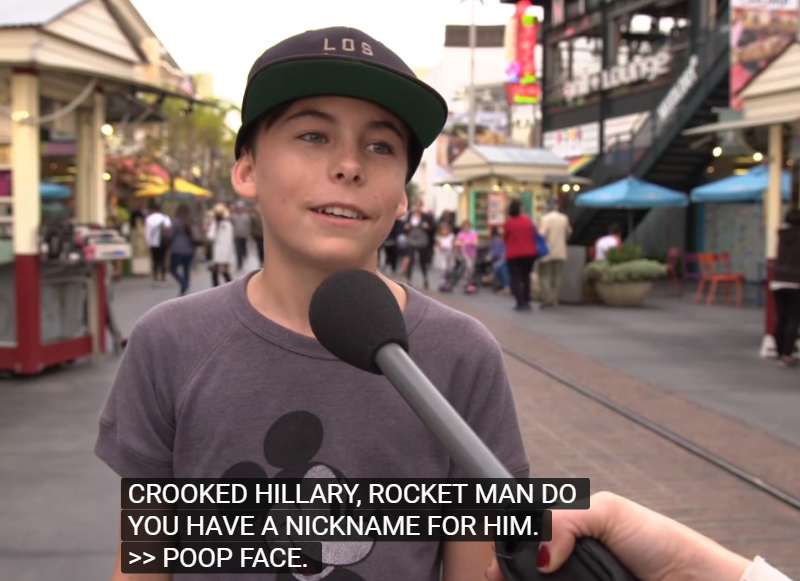 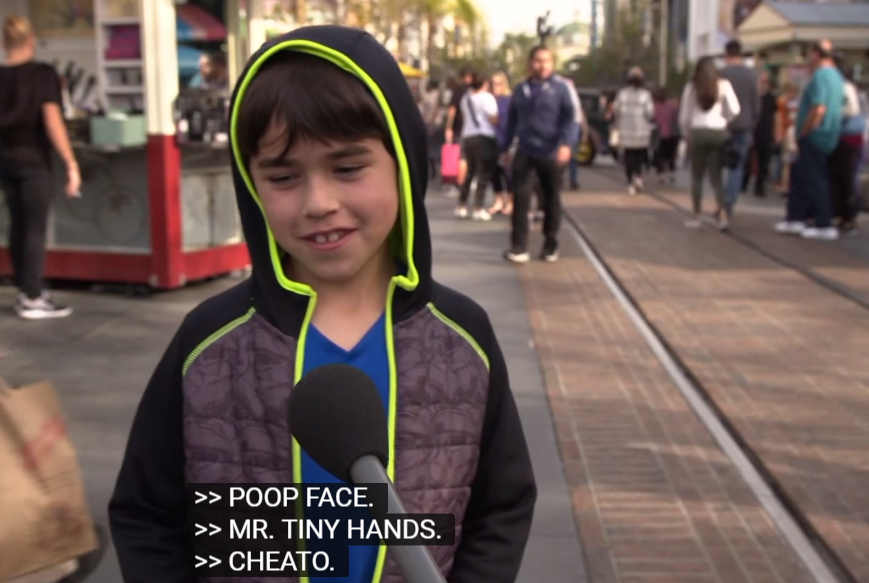 Do yourself a favor and watch their hilarious responses below!