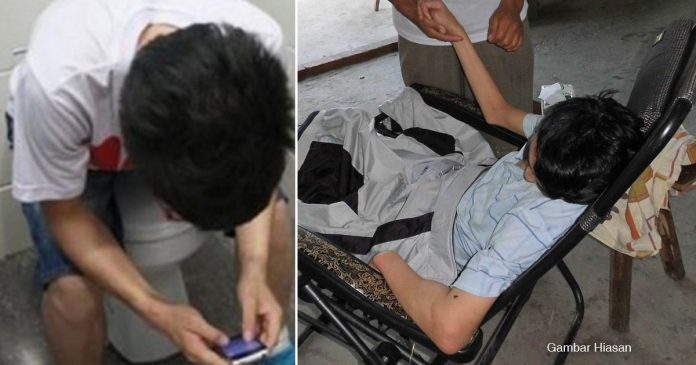 For some people, going to the toilet means scrolling through social media to kill some time while taking a dump. By some time, it can turn to more than just a few minutes. However, a recent case which happened in China proves that this habit has some ugly consequences.

Recently, a man from China became paralysed after sitting on the toilet bowl for too long. It may sound impossible but believe it or not, it is true! 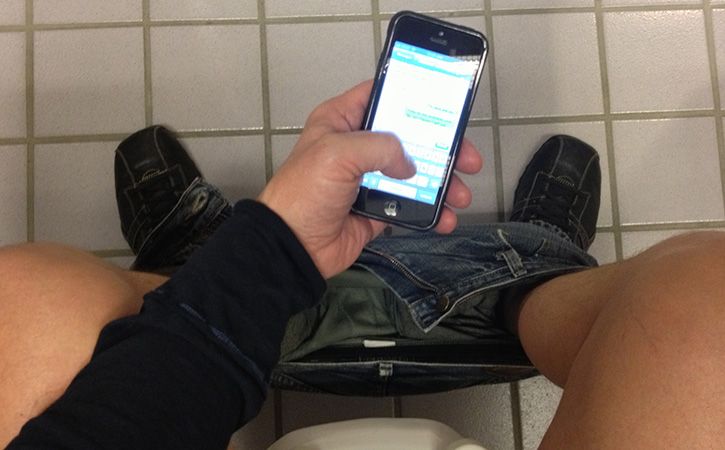 According to Yahoo, the man who was a healthy 24 years old had no previous serious medical conditions. It happened three years ago when he wanted to relieve himself. As he knew that it would take quite a while, he brought his mobile phone along with him to the toilet.

Later, half an hour had passed by but the man was yet to come out from the toilet so one of his family members decided to check on him if he was all right.

Shockingly, his family member found him lying on the floor unconscious and quickly rushed him to the hospital. Unfortunately, he was already paralysed by then.

It turned out that the reason for his paralysis was due to sitting in the same position for too long which putting a strain on his blood circulation. Furthermore, the air circulation in the toilet was poor due to its confined space 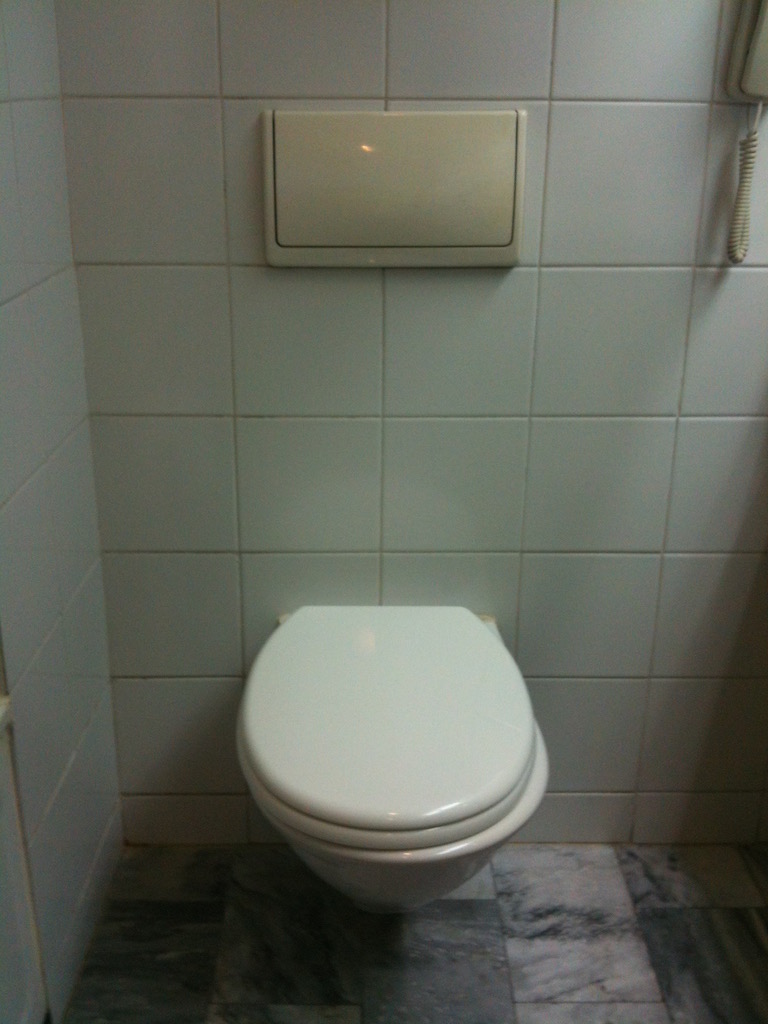 Hence, when the man suddenly stood up after a long time of sitting in the toilet. This was because he suddenly shifted from sitting to standing, the blood pressure dropped, known as orthostatic hypotension. Couple the rapid drop in blood pressure with the lack of oxygen in the toilet space, the man had risked himself to being paralysed.

Plus, the doctor pointed out that not focusing on pooping may lead to constipation as the rectum would have to work harder. A sedentary lifestyle and lack of regular exercise may also contribute to his paralysis.

Following the incident, some people were taken aback when they found out the reason of the man’s paralysis.

“This is so scary! I’m going to leave my smartphone behind when taking a dump!” a netizen said.

This incident is certainly shocking to many people who have always practised this habit. So, it may be wise to stop scrolling your phone while in the toilet and try to minimise sitting down for a long time.

Dad regrets letting his 2 year-old daughter use smart phone—parents may...