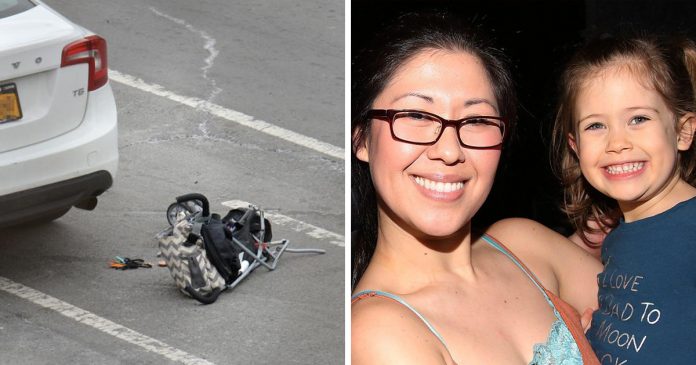 Two children aged 4 and 1 died in a tragic accident after an out-of-control driver ran over and dragged them in front of their horrified mothers.

The accident which took place in a Brooklyn crosswalk saw Lauren Lew’s 1-year-old toddler being dragged about 30 metres down the block while still in his stroller. Meanwhile, 4-year-old Abigail who is Tony-winning Broadway actress, Ruthie Ann Miles’s daughter was run over and died. Miles also suffered from injuries in the tragic accident. 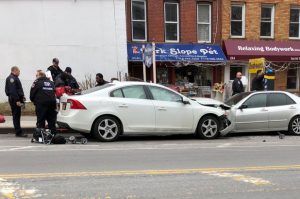 According to bystander Leah Finnegan, Miles “was bleeding from her head. They had to cut her coat off,’’ while another witness, June Clark Smith, said that  “was flat on her back, and when the ambulance came, they were giving her CPR.”

Pregnant Miles was in a critical but stable condition in the intensive care unit at New York-Presbyterian Brooklyn Methodist Hospital. The actress was known for winning a Tony Award in 2015 for her role in ‘The King and I’ 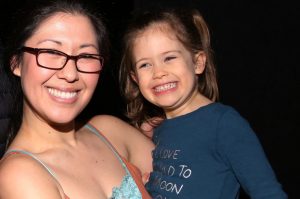 Miles was heading from a church event at a nearby community with the 1-year-old toddler’s mother when the crash happened. Witness said that Lew ran up to her dying son after the crash, knelt beside his body and tried to revive him.

“The mom was sitting there next to him screaming,’’ fourth-year medical student Andrew Macaluso, 26, told The Post. “She was just kind of, ‘Oh, God, this can’t be happening! Tell me this isn’t happening! What’s going on?’”

Video surveillance footage from the scene identified the driver as Dorothy Buns, 44. Buns was driving her white Volvo Sedan when she crashed into the mothers and children, police said. After the crash, Buns veered into a parked vehicle, causing a chain reaction that left at least three other cars damaged. 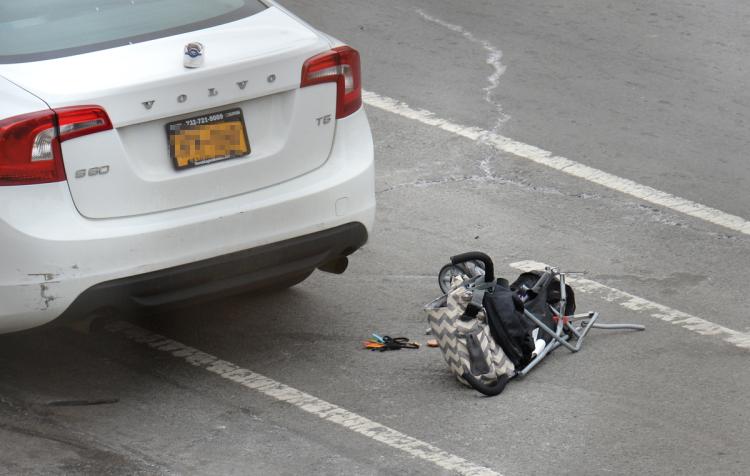 Buns told the police that she was trying to avoid a car and swerved out of the way and accidentally hit the mothers and children. She claimed that she was unaware that she had hit anyone after the crash due to an epileptic seizure.

However, sources of the New York Police revealed that Buns had four red light records in the last two years and a record of speeding in the school district. Currently, Buns would not be held and was free to go, police said.