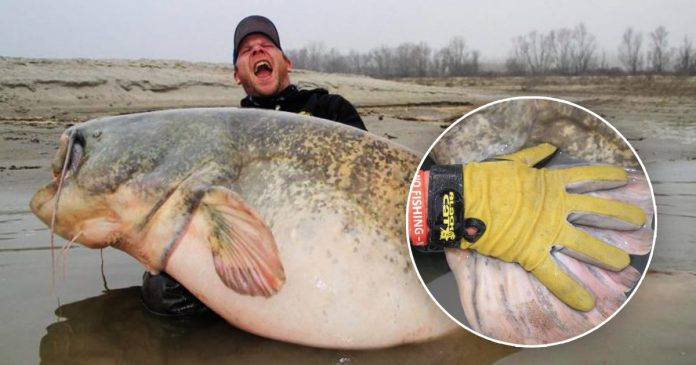 Fishing requires a lot of patience and perseverance as it can take hours to catch a fish. For passionate fishers, the long hours of waiting is definitely worth the time, money and effort after successfully landing a big catch. And it is definitely even better if the fish is bigger than the size of an adult male!

Benjamin Grundler who is an angler recently made a record catch after he caught a 129-kilogram catfish! 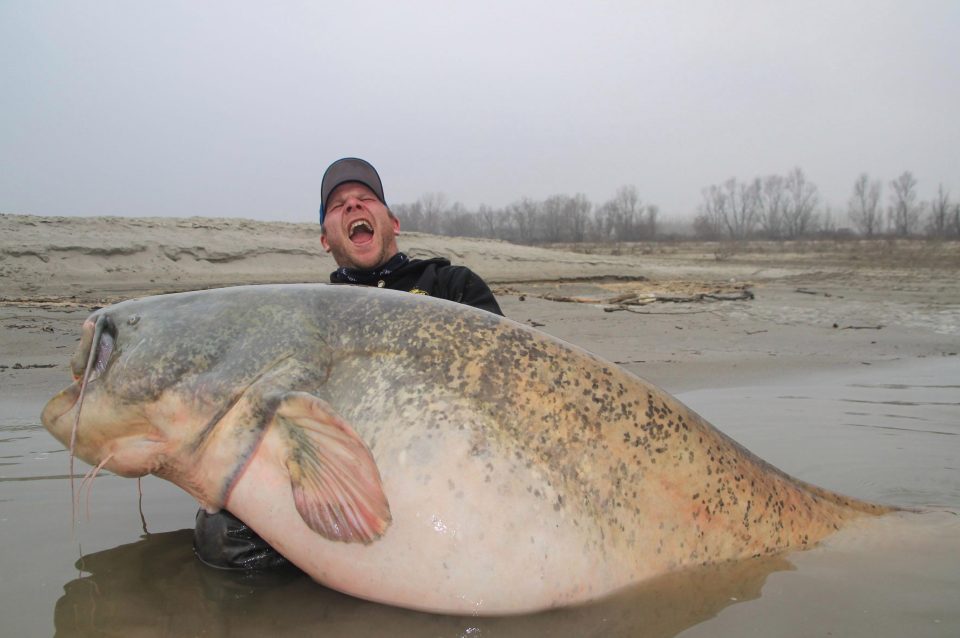 At first, Benjamin, 37, thought his hook had caught a submerged tree when the monster catfish went for his bait. Such was the colossal weight of the fish! 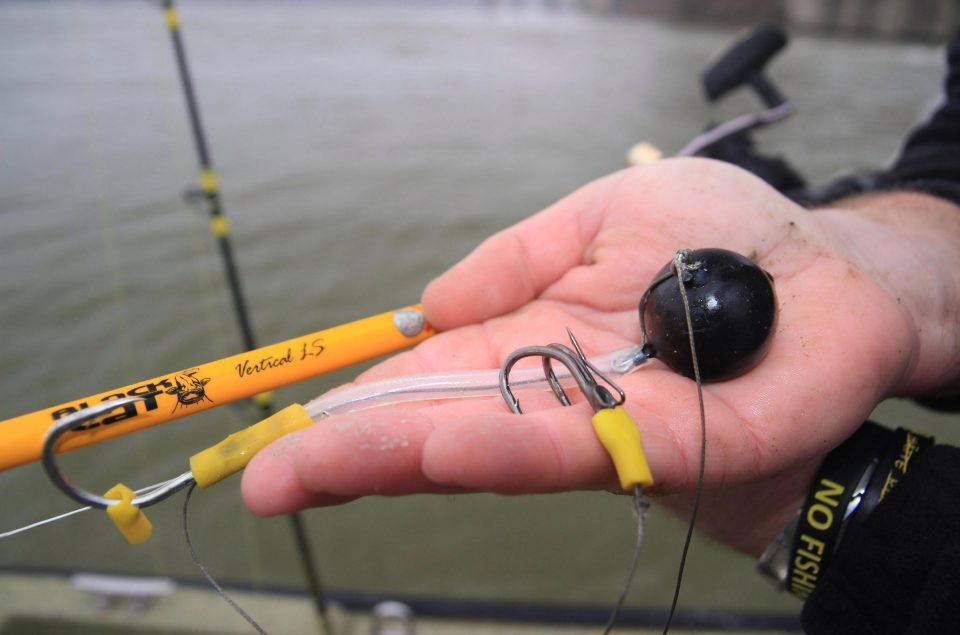 After a while, he realised that it was actually a big fish and spent 45 minutes reeling the monster towards the banks of the River Po in Italy.

When he finally managed to land the fish, Benjamin quickly measured it and he found that the catfish was a Wels catfish, the largest freshwater fish in Europe! 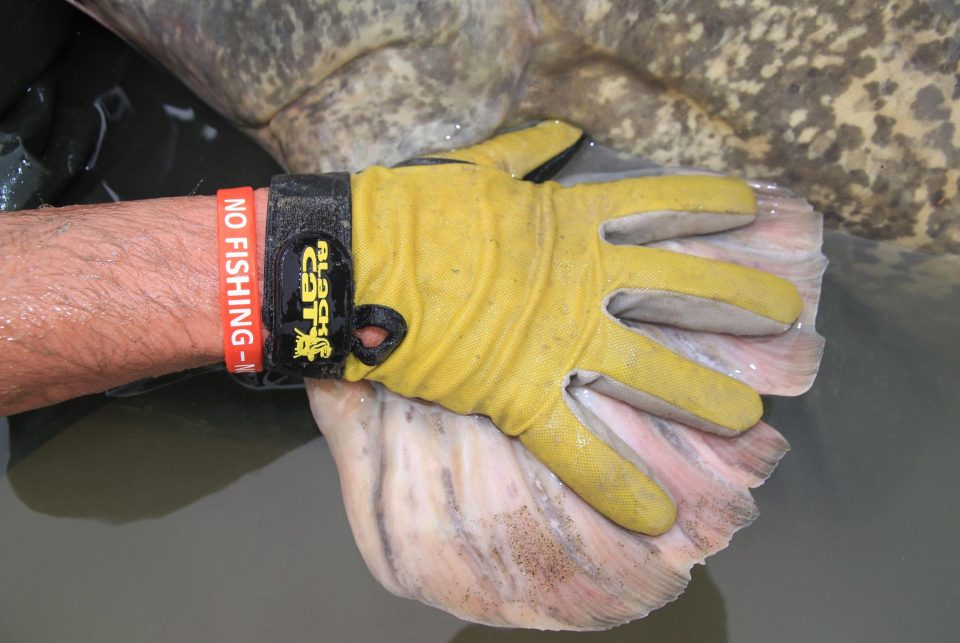 The fish was estimated to measure at 2.68 metres long and weighed 129 kilograms. However, the record was considered unofficial as the fish was not weighed on scales 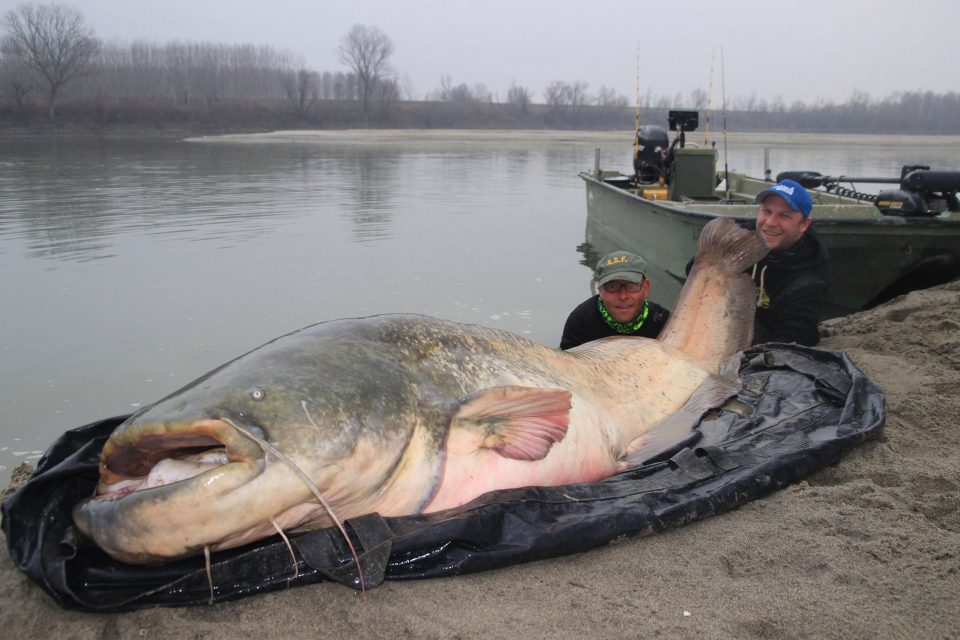 After commemorating the catch-of-a-lifetime with several photos, Benjamin released the giant catfish back into the river.

Nevertheless, Benjamin’s catch certainly proves that there are giant freshwater fish as large as humans exist! Who knows that there might be a bigger catfish than the one Benjamin caught.