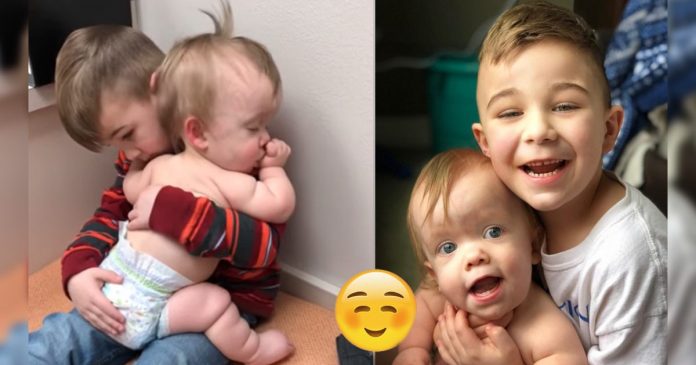 When his little sister, Clara, was born, John as a big brother was determined to give as much love and care towards the little girl, even if her sister was different than anyone else.

According to ABC 11, little Clara was born with achondroplasia which is the most common type of short-limbed dwarfism. 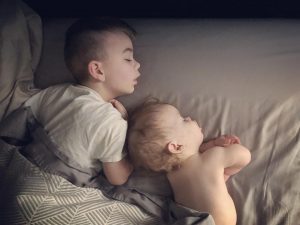 In spite of her health condition, Clara is still capable of doing things like everyone else who has a taller stature although she does it in her own way

“Never underestimate someone who is a little different from you. Clara will do big things in her life, just like you or me, she will just find her own way of doing them!” Clara’s mom Danielle Davis wrote on Instagram 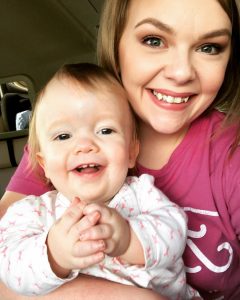 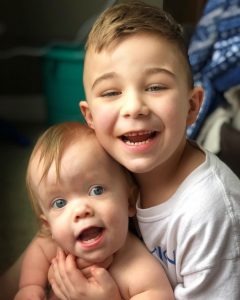 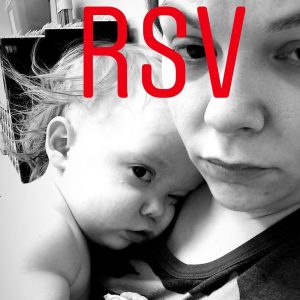 “I hate when my babies get sick!” Danielle wrote on Instagram 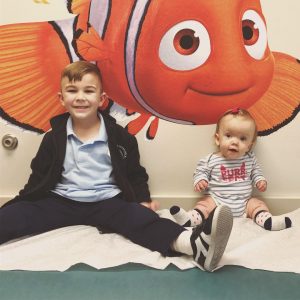 Apparently, Danielle was not alone. John also hated it when her sister became sick 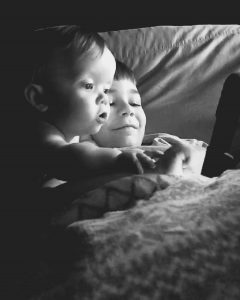 John who was just recovered from flu knew exactly how it felt to fall sick. Hence, as a big brother, he did what he thought was the best for his little sister 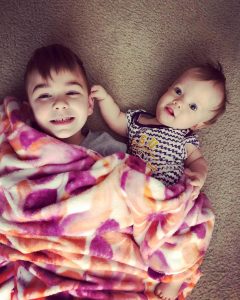 In a video shot by Danielle, John picked up Clara into his tiny arms and gently held her. He then rocked Clara back and forth in an effort to soothe Clara 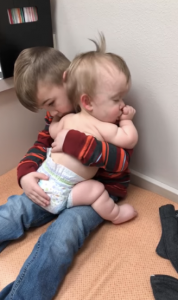 Meanwhile, Clara looked so calm and peaceful in her brother’s hug. She might notice how concerned her brother was towards her.

Looks like these little angles are blessed to have each other. Watch their brotherly and sisterly love in this video here

Girl in tears meeting newborn brother for the first time.Then she...