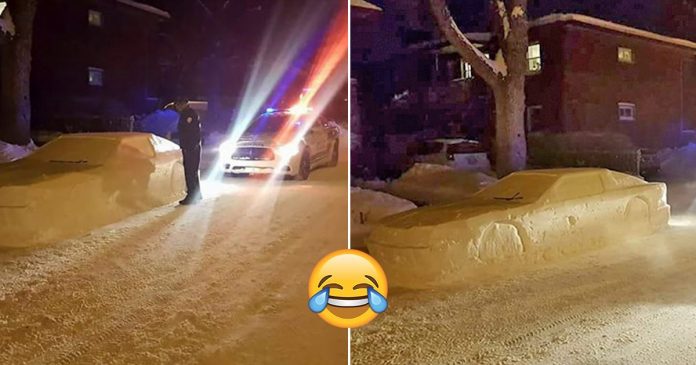 Montreal saw heavy snowfalls in the last winter so 33-year-old Simon Laprise thought of pulling a prank on the snow removal men by building a life-sized car out of snow by the roadside.

However, instead of snow removal men, his car replica attracted the attention of unsuspecting local police officers who then gave the ‘illegally-parked’ car a ticket! 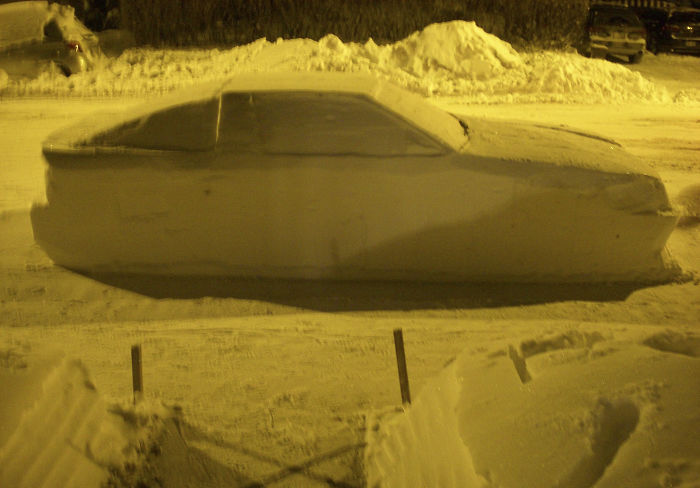 Simon who is a woodworker from Montreal, Canada said: “I did the car to have fun expressing my creativity on a beautiful day.” 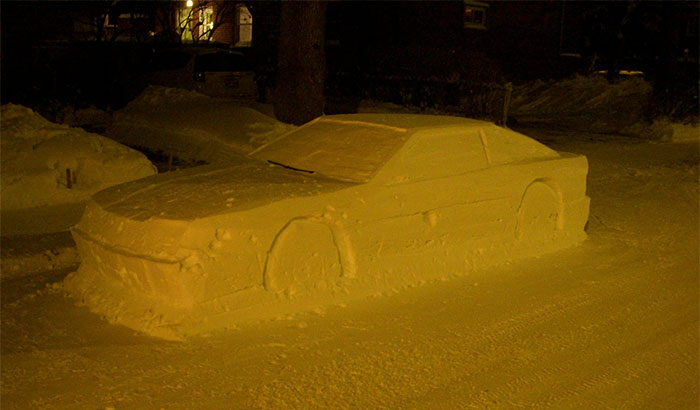 He had sculpted a full-sized replica of a DeLorean DMC-12 which was the car in the “Back To The Future” film. Some even said that the car looked like the third-generation Toyota Supra 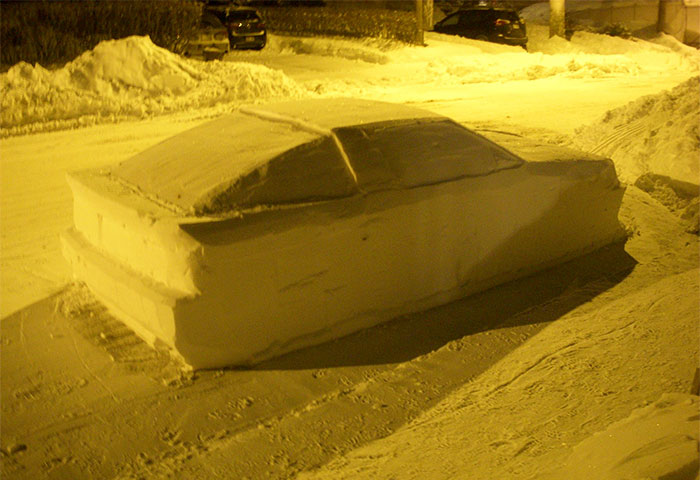 In parts of Canada, parking a vehicle in a snow-removal zone when plowing is scheduled is illegal. At first glance, the ‘car’ looked so realistic that it attracted local police officers to pull over 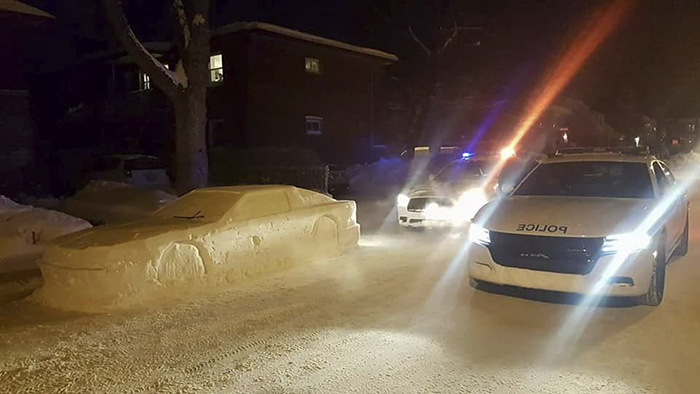 Upon further inspection, the police realised that the ‘car’ was actually a snow sculpture! 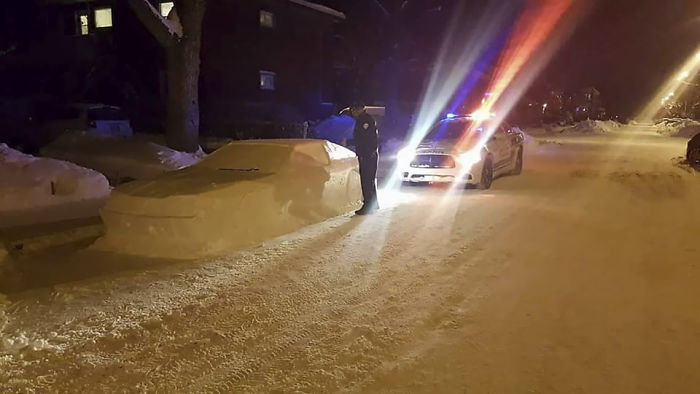 The officers then left a fake ticket on the car with a comment: “You made our night!!!” 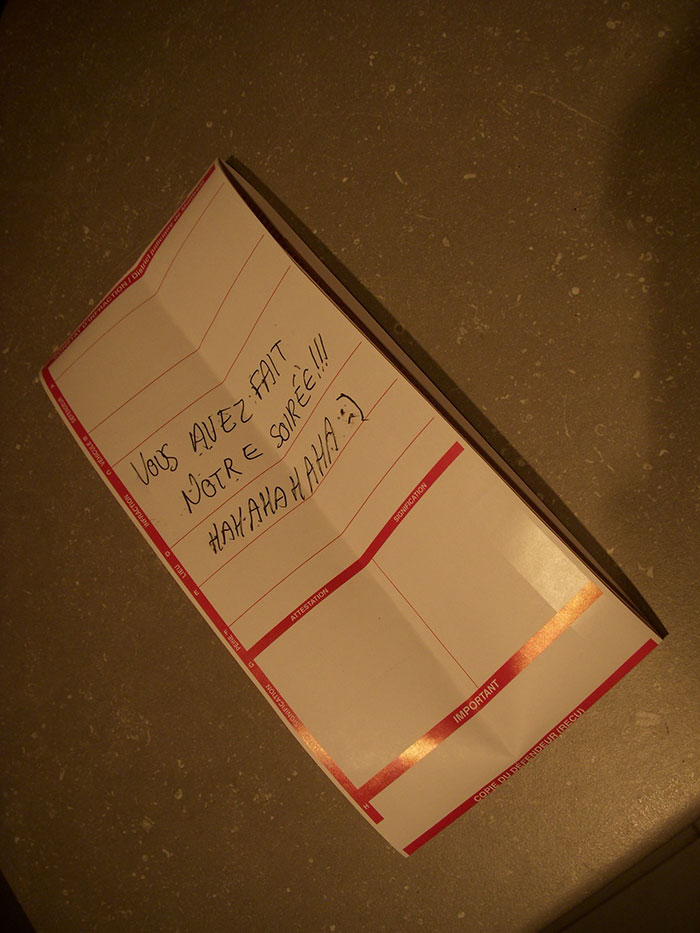 Simon said that he had only intended to fool around with the snow removal men so he thought that it was a bonus when it got the attention of the local police officers. 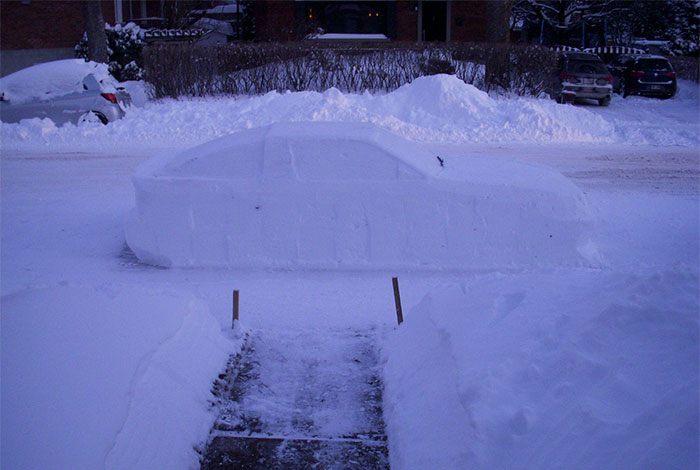 Thankfully, the police did not press charges on him!

Simon also added that snow car was not his first sculpture and it would definitely “not the last” one. We are certainly looking forward to his next creative project!

This 6-year-old Girl Lives in the Remote Mountains with Her Grandfather...