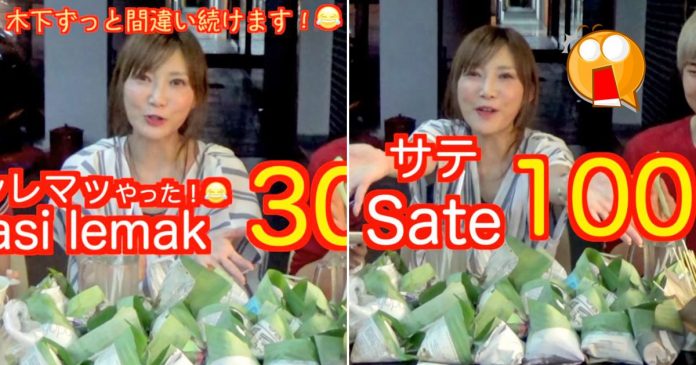 For those who love watching videos of ‘mukbang’ or ‘oogui’ (which means “big eater”) on YouTube, they may be familiar with Japanese YouTube star, Yuka Kinoshita. Yuka is known for her extraordinary ability to eat an extremely large portion of food in a single sitting in which the portion of her meal can easily feed seven to eight adults! 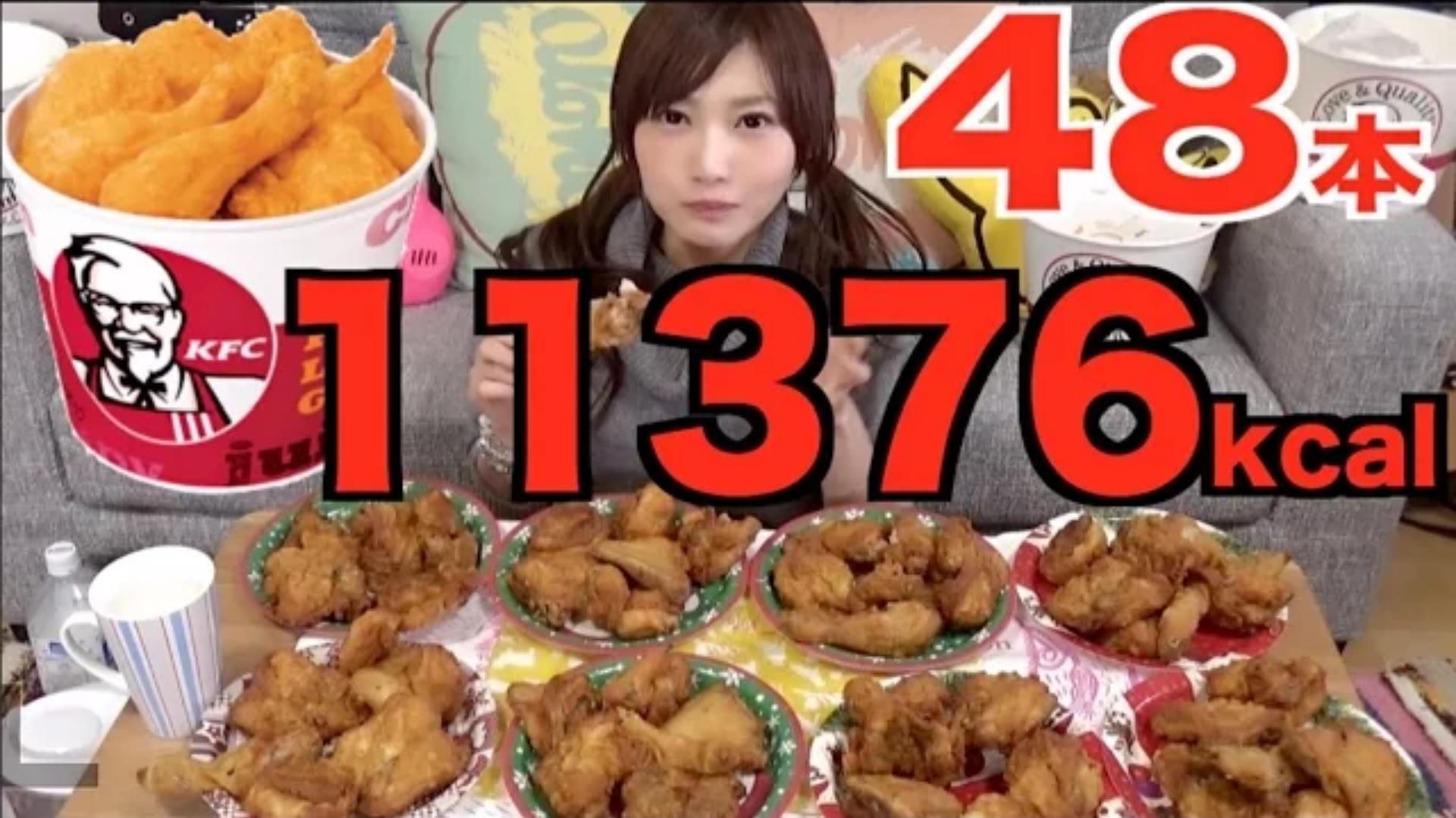 Yuka who started off as a “professional eating competitor” by taking part in eating competition in Japan before starting her YouTube channel in 2016 already has 4,066,823 subscribers with more than 1 billion views on her videos.

Recently, she took a trip to Malaysia where she challenged herself and two other local YouTubers, Cody and Lizz Chloe to eat 100 satays (skewered and grilled season meat) and 30 nasi lemak (a Malaysian dish of coconut rice, sambal chilli and hard-boiled egg wrapped with banana leaf)! 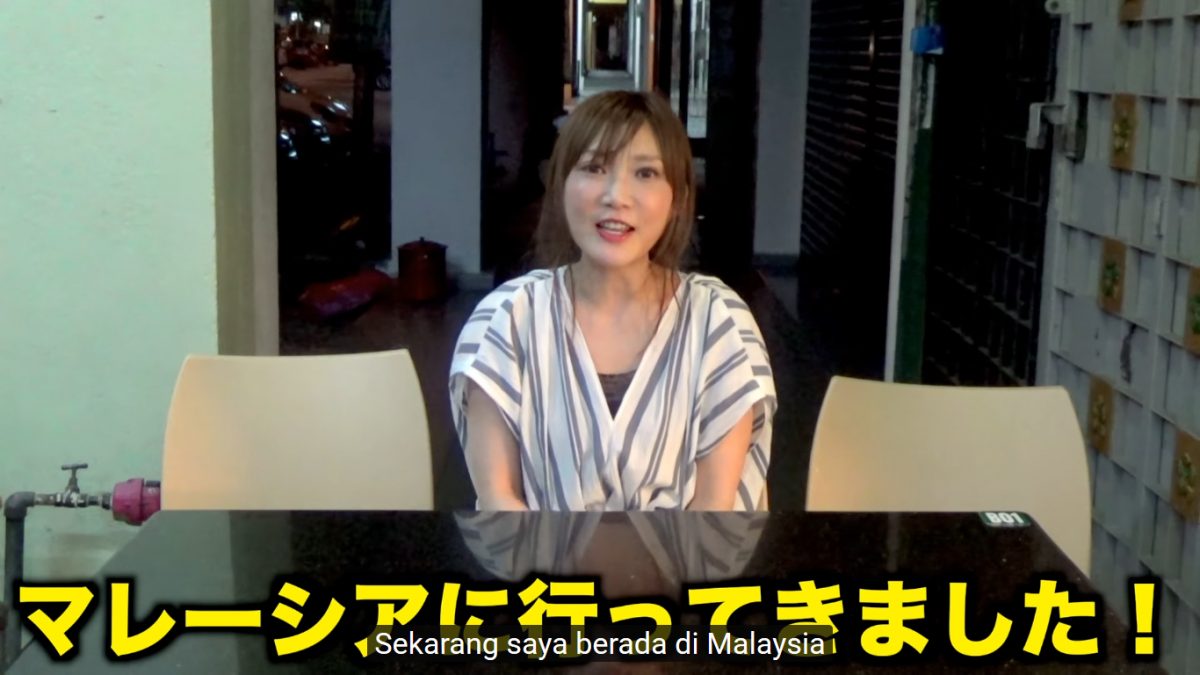 In the video, Yuka sat in between Cody and Lizz in front a table full of satay and nasi lemak 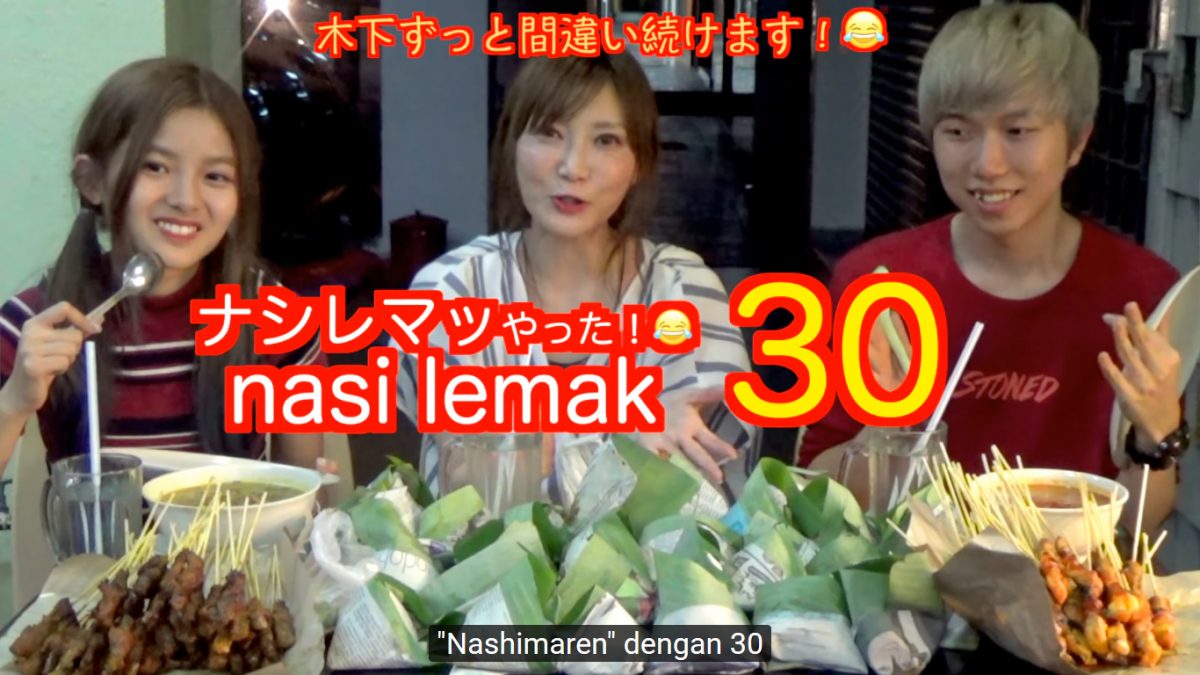 Yuka regularly uploads her video on a daily basis where the videos show her eating meals that are worth anywhere from 5000 to 23,000 calories 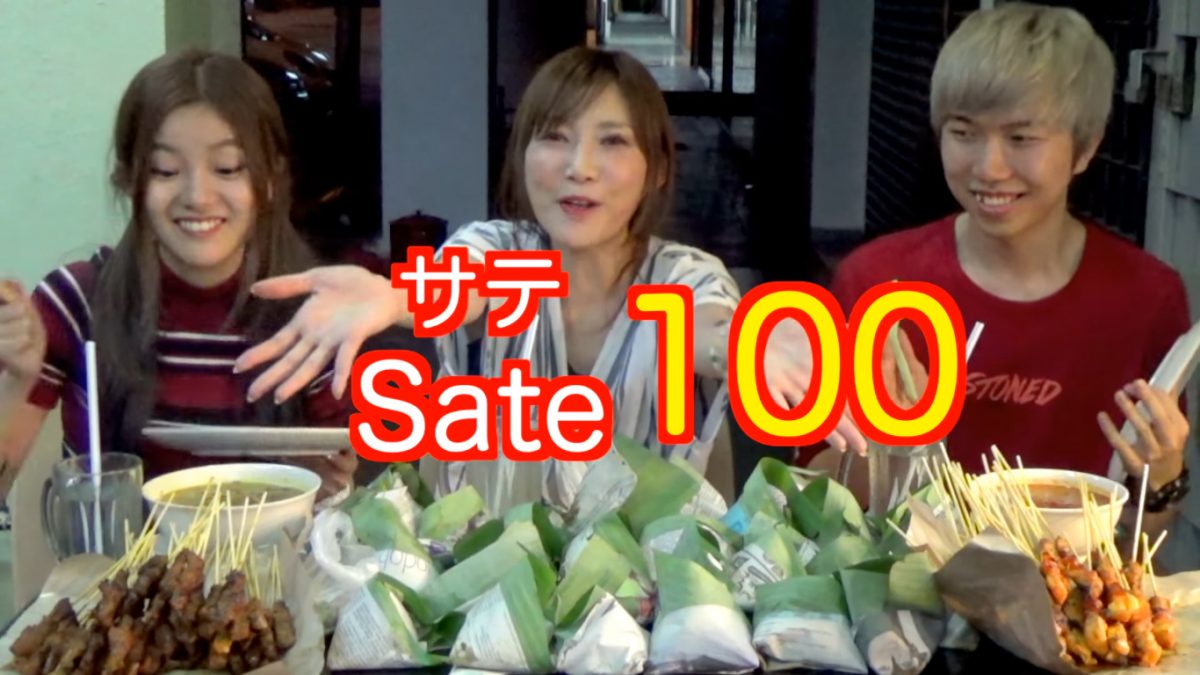 Thus, this challenge was particularly feasible for her although it was her first time eating Malaysian food 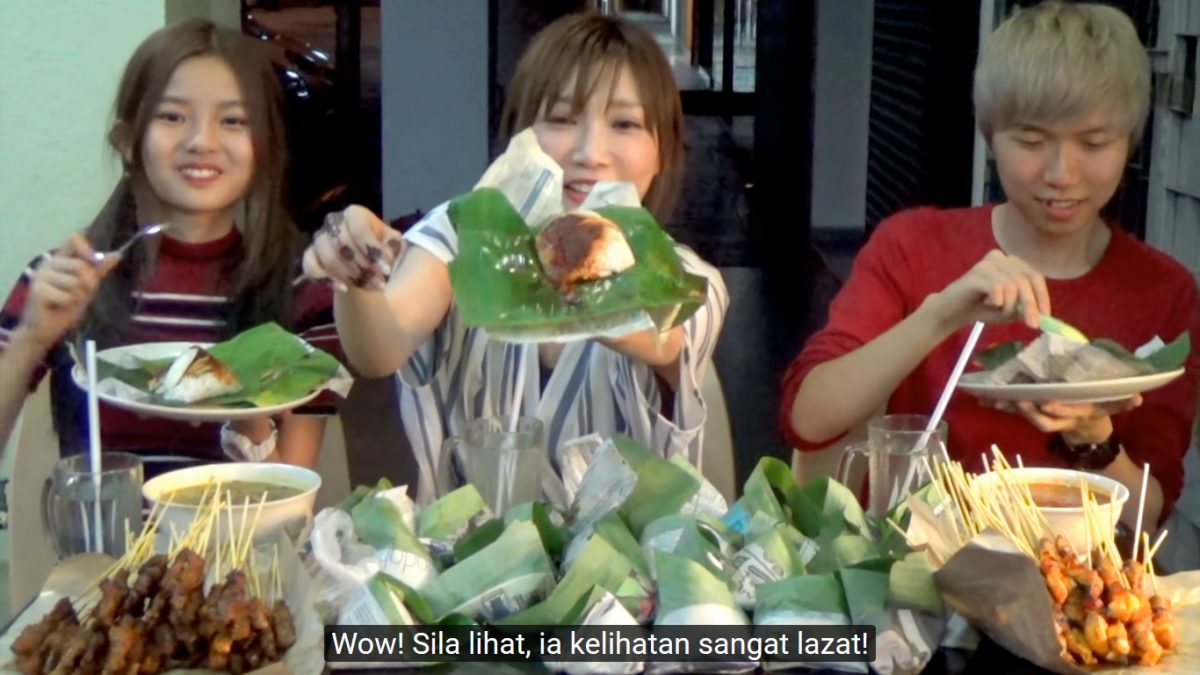 Her “kawaii” and natural expression, as well as deep appreciation towards food, is what probably makes her more endearing to her millions of viewers 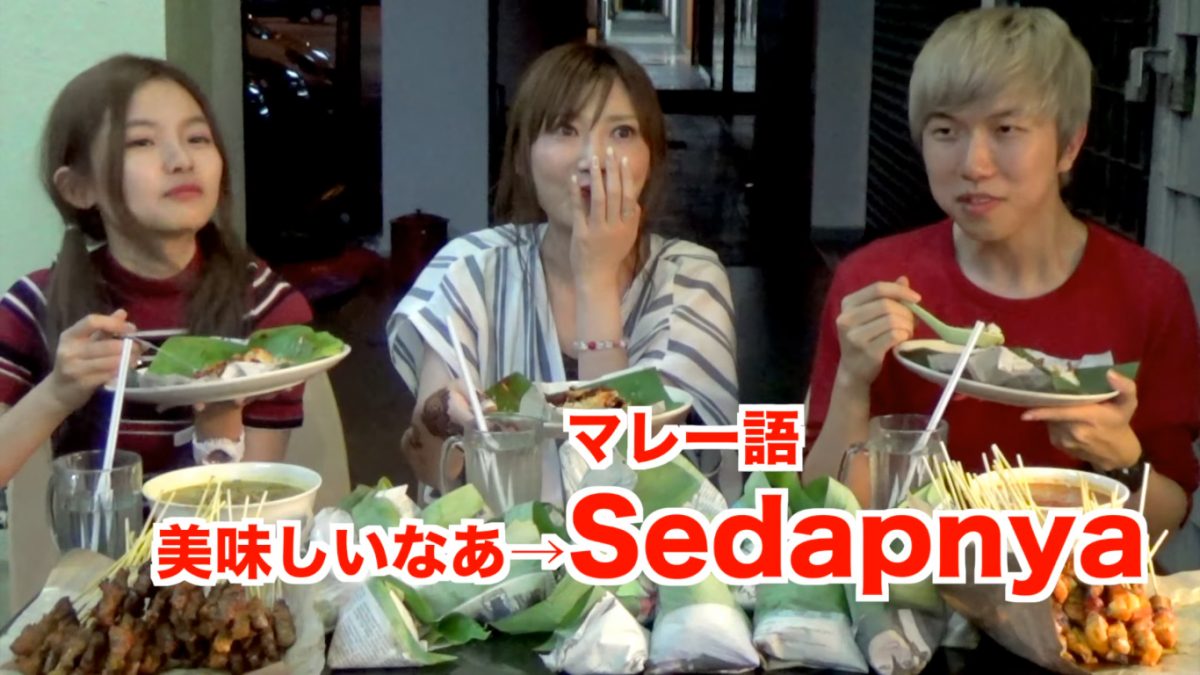 Even though Yuka is Japanese native speaker, there are multiple subtitles available for her videos such as Arabic, English, and Chinese, one of the many factors of her rising popularity across the globe 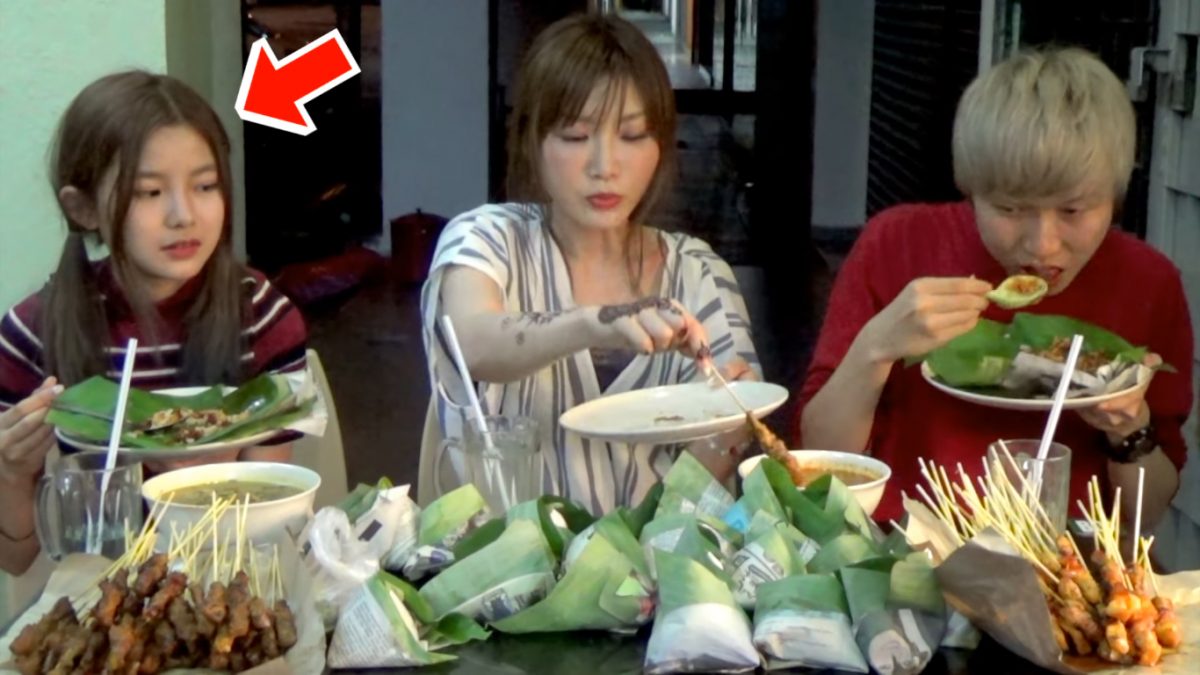 Apart from the huge order of nasi lemak and satay, Yuka also has a large bowl of soup! 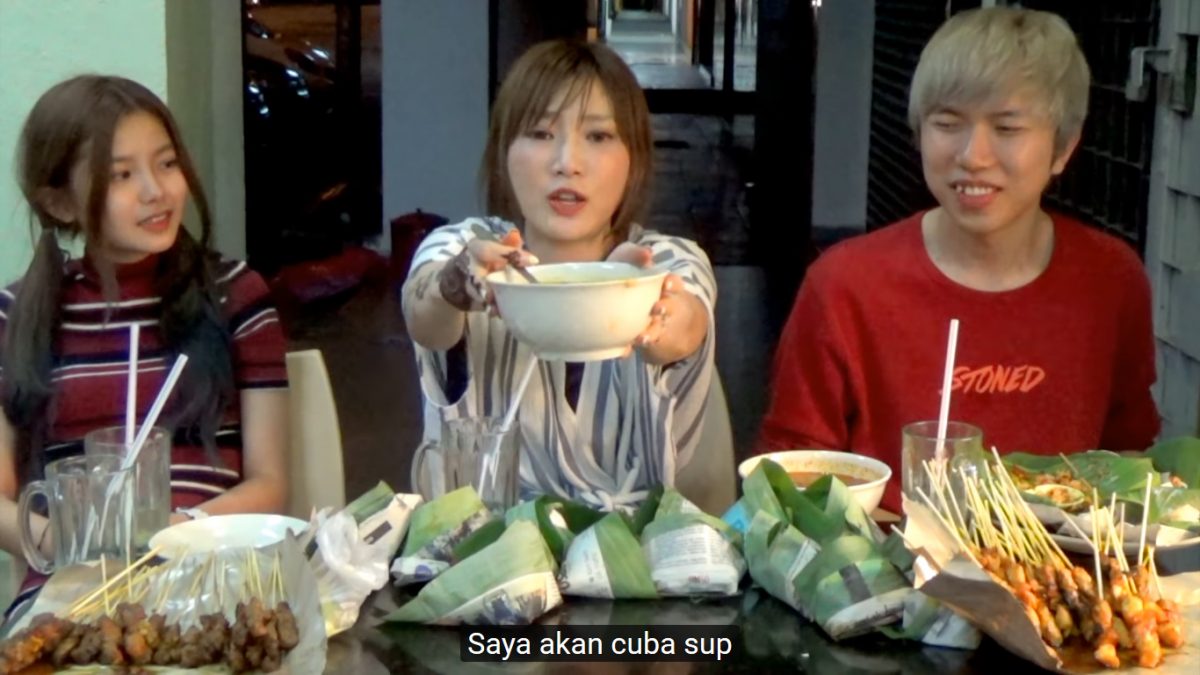 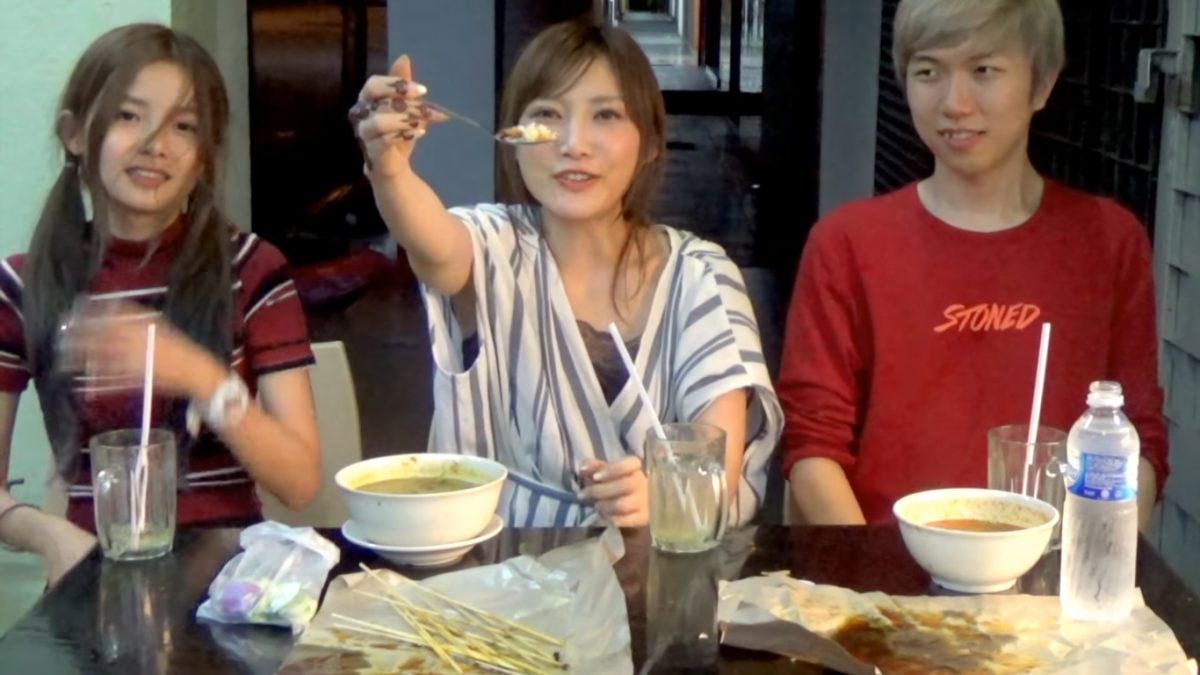 While it may seem impossible for a petite lady like her to eat such large and high in calorie meals, a doctor has confirmed that Yuka is free from any eating disorders and her stomach simply has the ability to keep expanding when she eats.

Watch Yuka, Cody, and Lizz in this mouth-watering Malaysian food challenge and see for yourself how incredible Yuka is here

This naughty cockatoo went viral for his tantrum which was caught...

His coach asks him to run as fast as he can...