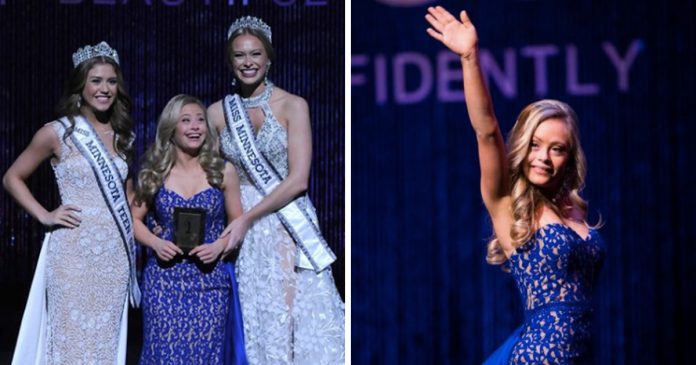 22-year-old Mikayla Holmgren from Stillwater, Minnesota has been put in the spotlight and it’s all anyone is talking about. This beautiful blonde trail blazer has paved the way in becoming the first person with Down syndrome to ever compete in the Miss USA state pageant.

She was all smiles as she walked down the pageant runway and was the first woman with her condition to have competed and made it all the way to the finals. When you meet Mikayla, you won’t be surprised to see how she won the hearts of the people. She has such a bright and positive energy surrounding her.

Mikayla’s father told Fox News “She just has a really positive outlook on things and, you know, she never really has a bad day” 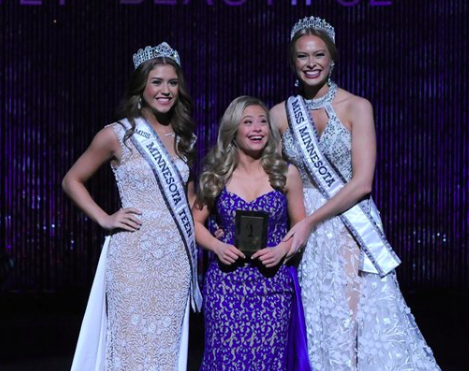 All eyes were on the bubbly young lady as she walked down the Ames Center’s stage in Burnsville as a contestant for the Miss Minnesota USA Pageant. Though she did not manage to win the pageant, she didn’t leave empty handed either because Mikayala was given the Spirit of Miss USA Award and the Director’s Award because she had such a great impact on the audience who gave her nothing but praise and standing ovations.

Denise Wallace Heitkamp who is the executive co-director of the Miss Minnesota USA and the person in charged with presenting the Spirit Award told Mikayla, “You make people smile every time you talk, cheer, smile, and dance. You exude the spirit of Miss USA by always being true to yourself and putting others first.” 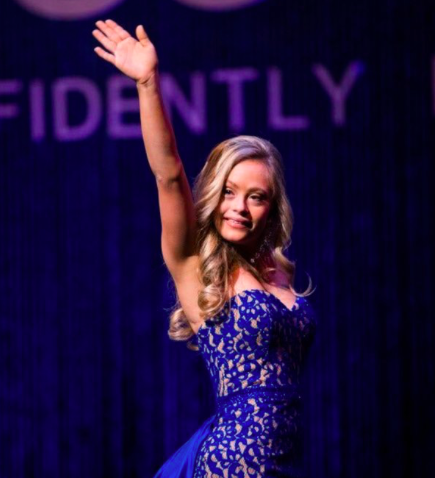 She continued by telling the Bethel University student “You have selflessness, humility, and the ability to overcome obstacles with a smile on your face and excitement in your heart.”

Wallace later explained to People “She is the epitome of what the Miss Universe organization strives to look for in contestants.”

With her inclusion in the pageant, Mikayla has inspired all women from different backgrounds to never be afraid of pursuing their dreams 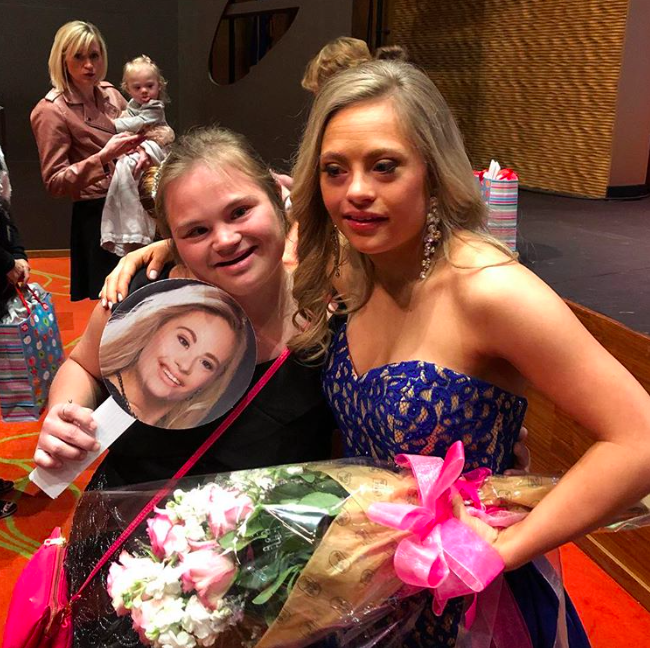 Mikayla accepted her awards in a gorgeous blue floor-length gown and she was visibly overwhelmed by all the support she received. She later told Buzzfeed news “I was super shocked, I was in tears.”

She was extremely grateful for the opportunity and knew that what she had accomplished that day was an achievement. She says “I went from a special needs pageant to the biggest pageant in the world. It’s kind of crazy.” 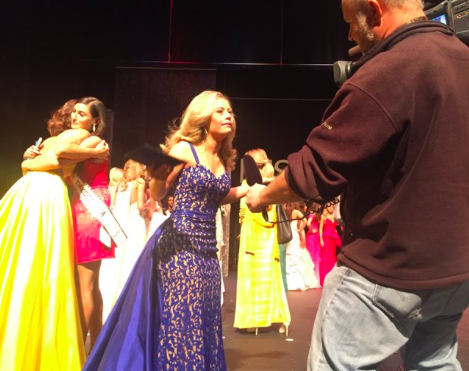 Sandi Holgrem, Mikayla’s mother, recalled the moment her daughter received the letter about joining the Miss Minnesota pageant saying, “I wrote that she had Down syndrome and thought they would pass her by but they decided they wanted her to be a part of it.”

“I didn’t realize it was part of the Miss USA and Miss Universe pageant and it took me a few weeks to realize the enormity of it and what a big deal it was for her to be in.” 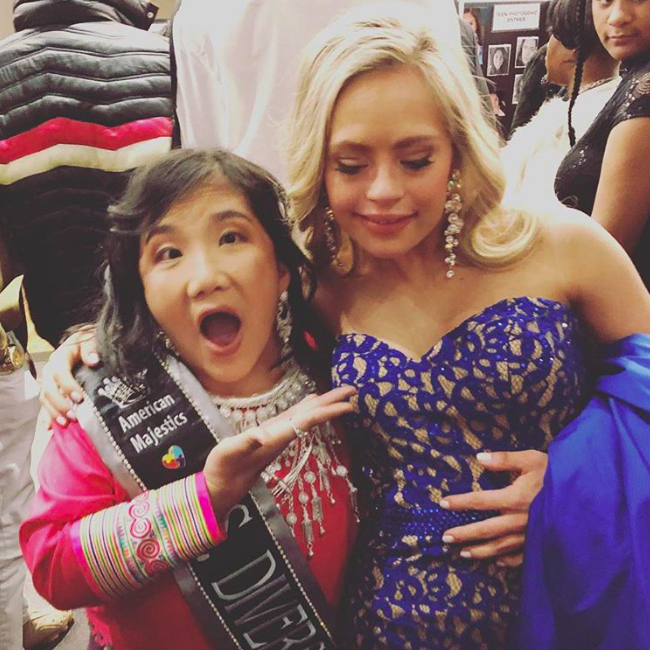 With Mikayla’s participation in the pageant, she has managed to pave the way for other women to follow suit and have the confidence to reach greater heights. She will not stop here though as she has bigger plans in order to continue inspiring others in the future.

Share this article to inspire others to always pursue their dreams.

After a Woman in Mexico Passed Away, More Than 20 Dogs Came to Bid Her a Touching Farewell

A Loyal Dog Accompanied His Owner who Fought Cancer for 9 Years! Lying on a Bed Next to His Master, They Passed Away on...

Single mom refuses to give up and nurtures her disabled son...