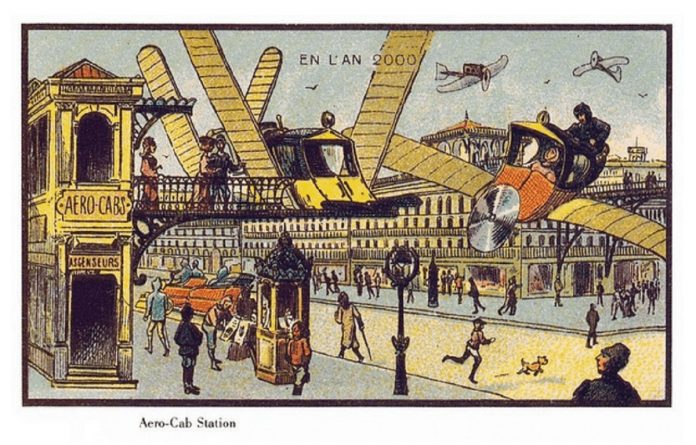 So much has changed in the past few decades when we entered the official Age of Information and Technology in the 21st Century. It is hard to believe that the world has progressed so far, what with the invention of computers, smartphones and the introduction of virtual reality as well as artificial intelligence.

The 1900’s has now become a time which is completely foreign to us. It is amazing to see how people of that time pictured the future in which we live in now. There was a series of paintings entitled “France in the Year 2000” and they were made by Jean-Marc Côté as well as a few other French artists in 1899, 1900, 1901 and 1910. They depicted the artist’s imagination of what life might look like in the year 2000.

Our ancestors thought of everything from how modern technology would work, the change in agricultural methods and the way in which they pictured travel. Here is the series of paintings of how the artist envisioned the turn of the millennium.

We have vacuums which are pretty similar to these quirky helpers 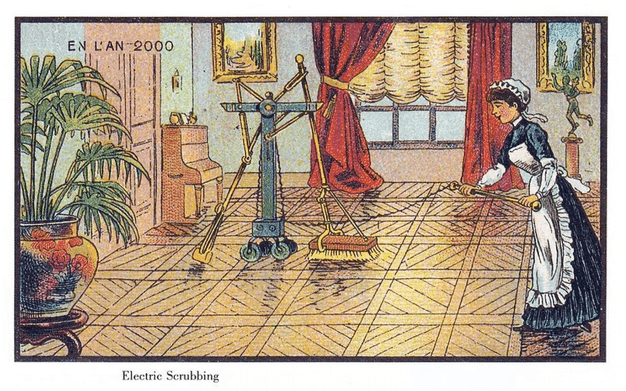 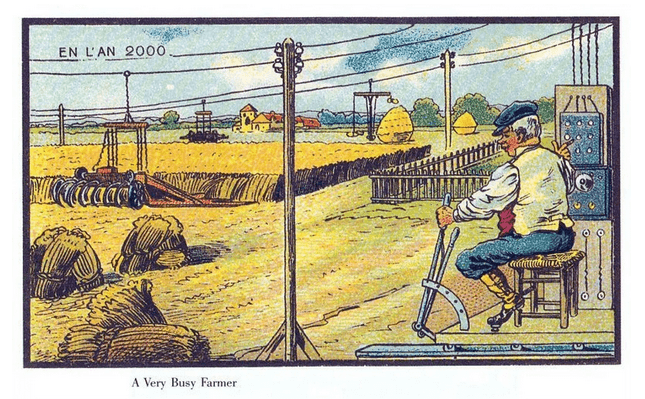 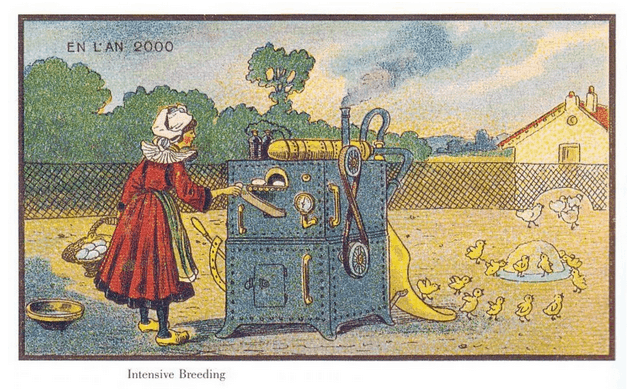 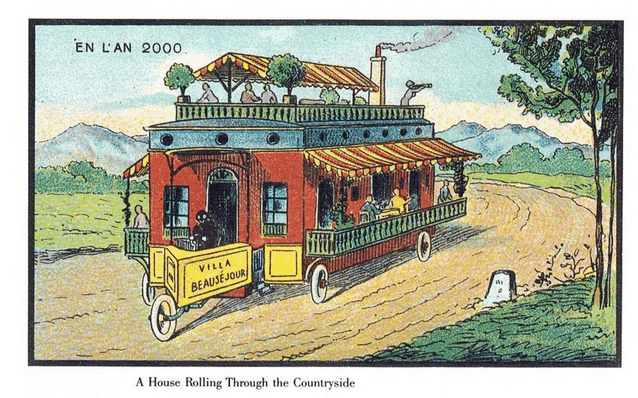 I wouldn’t trust a robot to go anywhere near my hair! 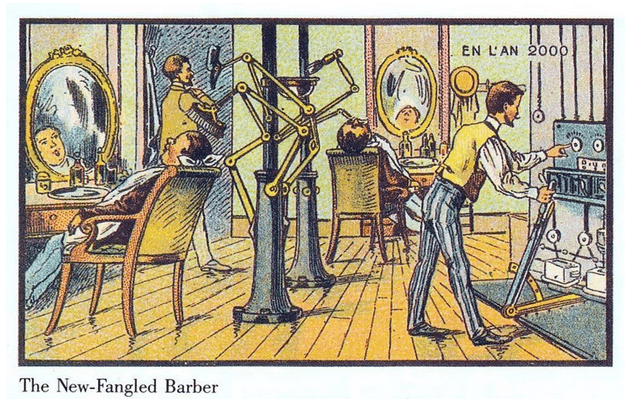 This would make getting ready in the mornings a lot easier 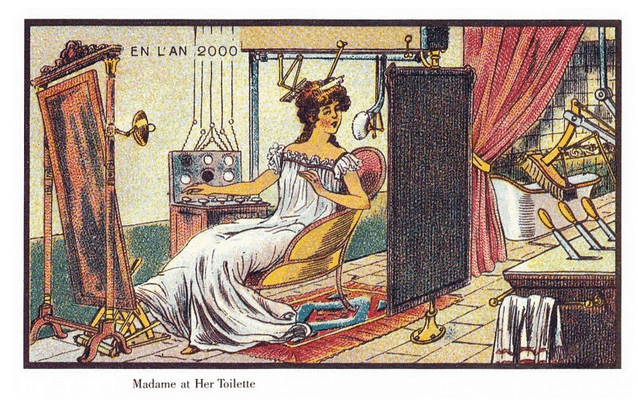 Would this have put tailors out of the job? 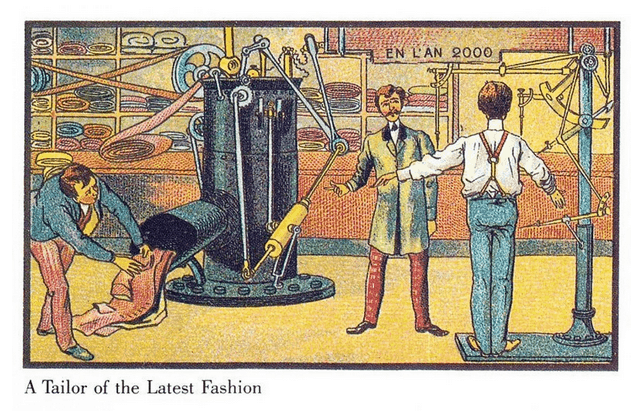 They would have said goodbye to orchestras 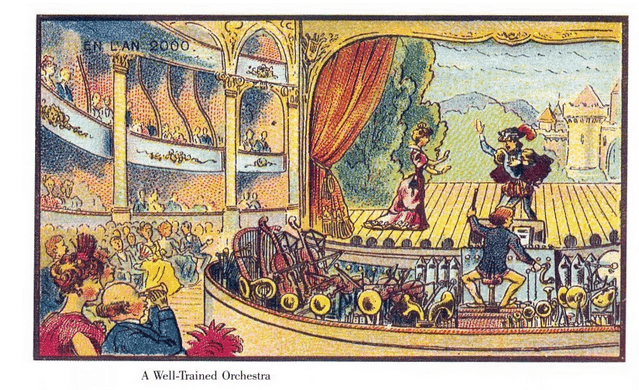 If only studying were as easy as this! 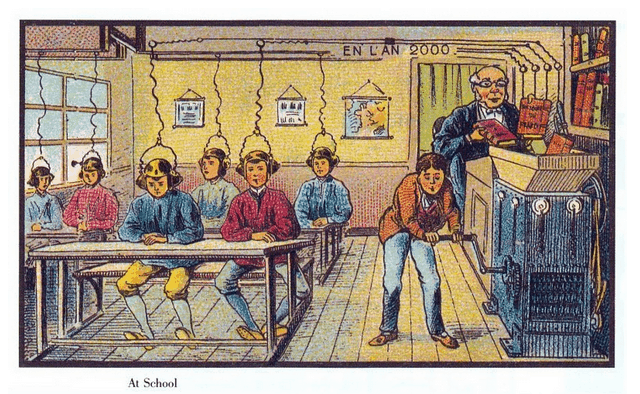 These look a lot like the helicopters of today 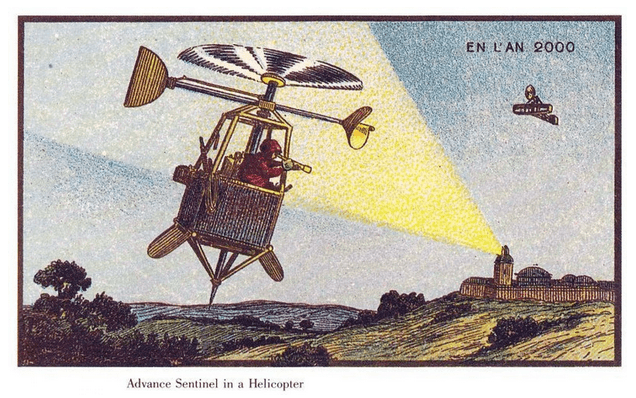 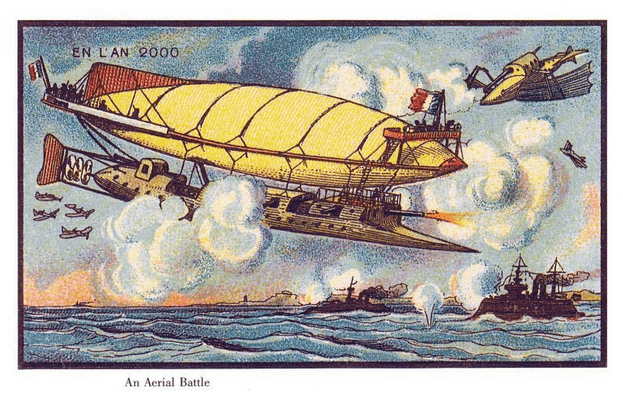 Roads would be redundant because everyone would be travelling by air 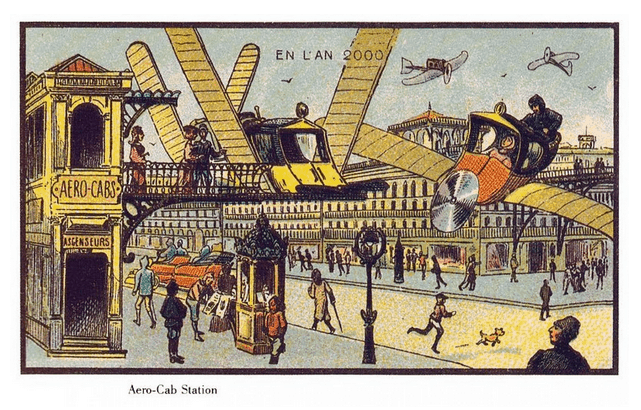 Even the mailman would! 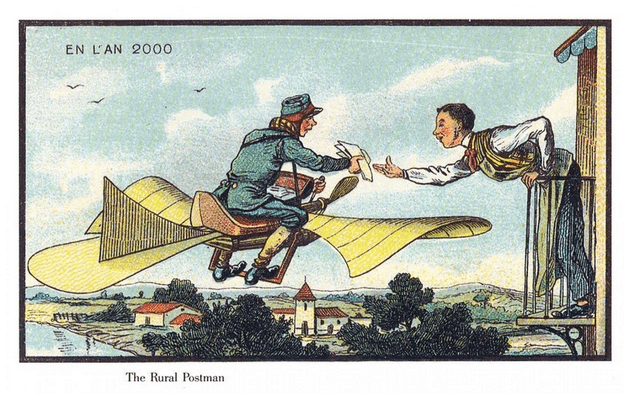 This method would have been sure to beat the traffic 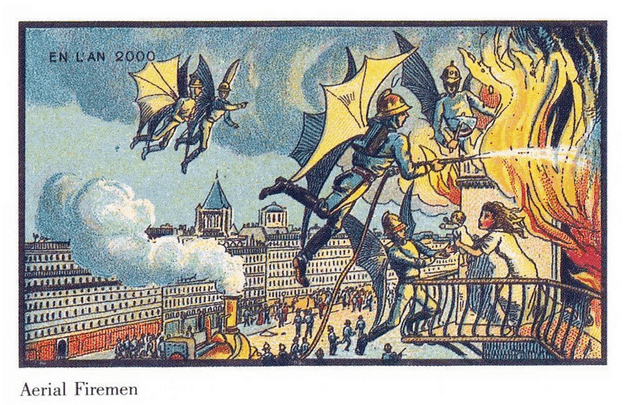 Children would be up to a whole lot more mischief 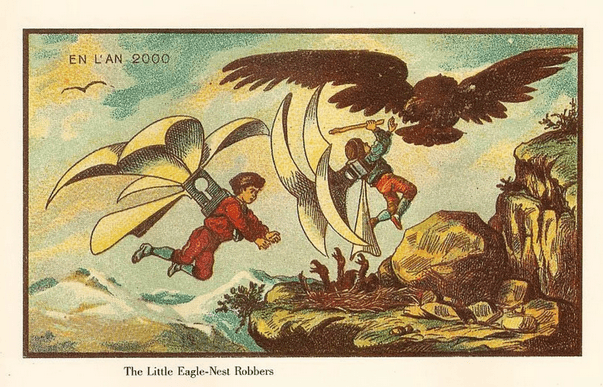 Human’s dropping bombs on each other, where have we seen this before? 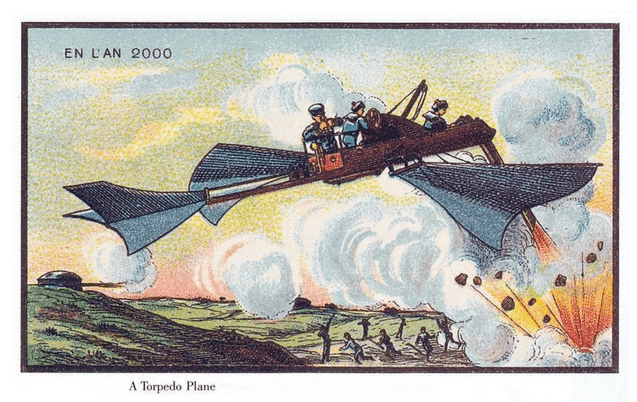 This has also unfortunately come true 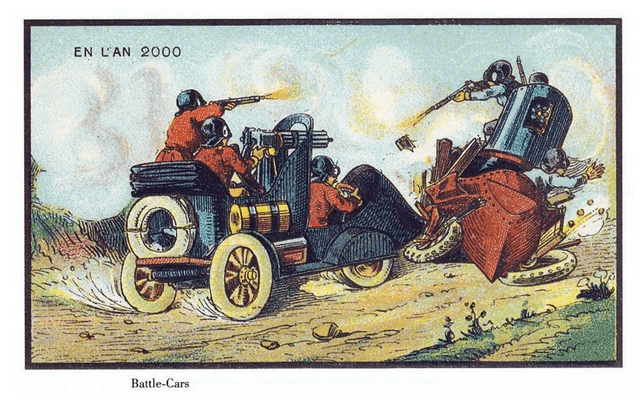 It wasn’t just air travel that they thought off, they pictured us in the sea riding giant seahorses! 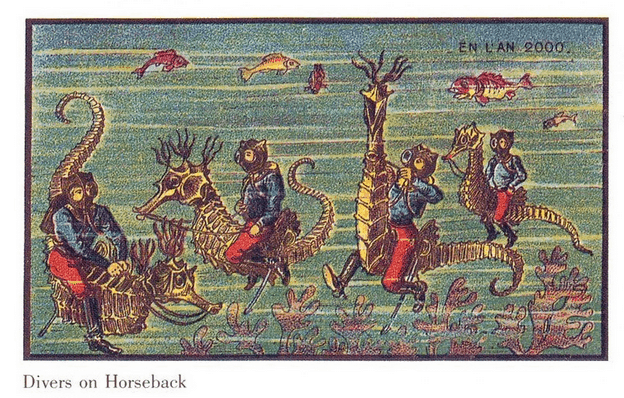 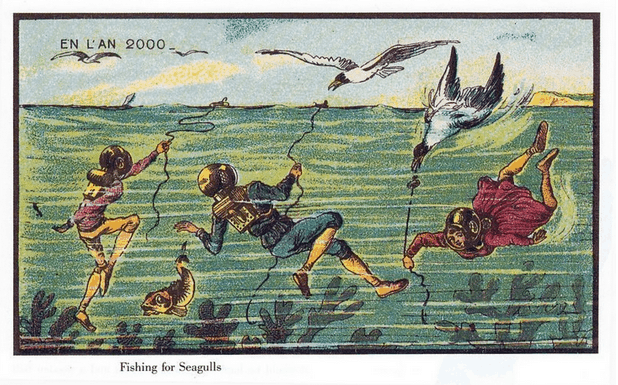 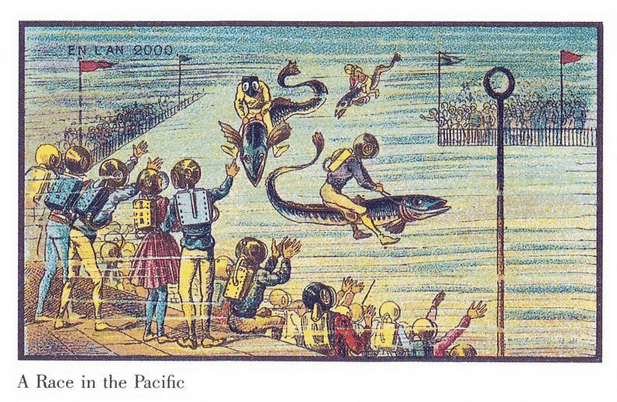 Wonder if playing croquet underwater has the same rules? 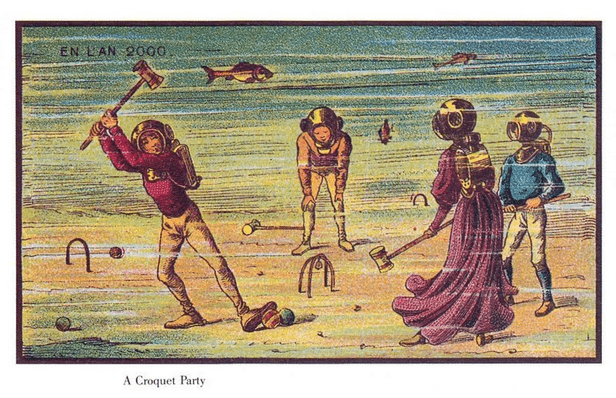 Buses pulled by whales, can someone please make this happen! 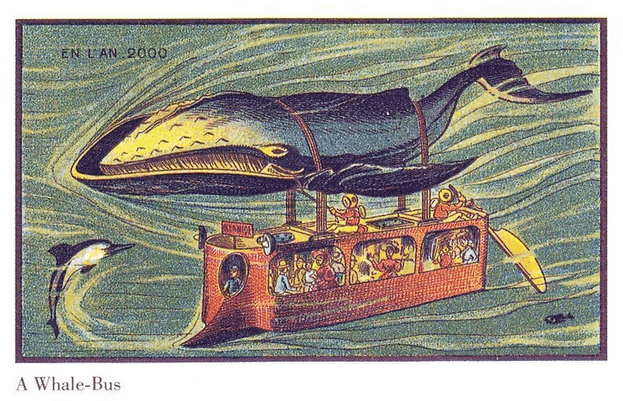 With all the technological advancement we have now, how would you imagine what the next millennium would look like?