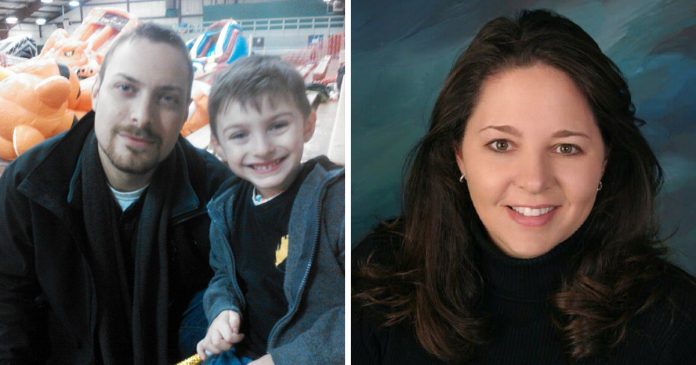 To Nancy Bleuer, being a preschool teacher does not just teach preschool curriculum to young children, she is also committed and concerned about her students’ well-being. She noticed a young student in her class not behaving in the same way as he used to, Nancy talked to him to find out the reason behind of it. The little boy revealed something alarming about his father, that was when she thought that she should step in quickly.

One day, Nancy noticed that 4-year-old Camden was not as bubbly and participating in the class’s activities like he used to, so she decided to have a talk with the little boy to find out if something was bothering him at home.

Turned out, there was something wrong with Camden’s father, Darreld Peterson, 34. During his last dialysis treatment, Darreld looked so ill that it scared the young Camden if his father was going to leave him soon

Doctors had told him that his kidneys were only operating at 20 percent capacity and if he did not have a kidney transplant as soon as possible, there was no way that they could guarantee he would survive.

As Nancy was concerned with Camden’s performance in school and how his father’s illness had affected him so much, she thought that she should step in to help the struggling family as a teacher 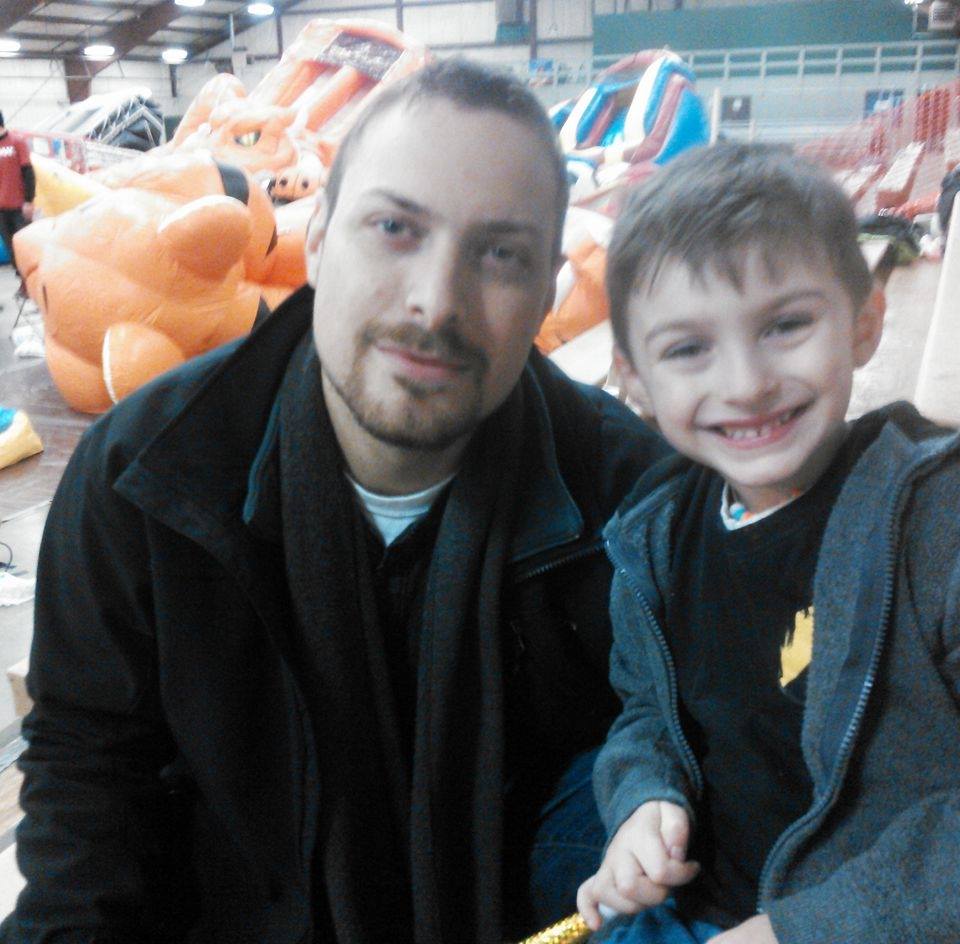 While most people would typically offer to take care of Camden when Darreld was battling with the illness, Nancy went much further than that.

She offered Darreld one of her kidneys

Luckily, her kidney was a perfect match! That meant, she only needed to fill in the necessary paperwork and she could donate her kidney to Darreld as soon as possible

“I was really excited about it,” Nancy said. “I was ecstatic. I don’t know what I would’ve done for closure if I wasn’t [a match].”

For Darreld, he was beyond than grateful and happy when he heard the news. It was definitely a miracle that someone made an extraordinary offer to save his life. “It’s just amazing,” Darreld said.

“There are people waiting every day for a kidney, for an organ in general. I wish there were more people like her. She’s giving me a second chance at life.”

To Nancy, it was the best offer she could give to help Camden and his family. Of course, Camden was excited when his teacher decided to not just step in to help him but also to save his father’s life!

We hope the kidney transplant runs smoothly and for Darreld and Nancy to have a speedy recovery.

10 incredibly simple products that turned their inventors into multi-millionaires