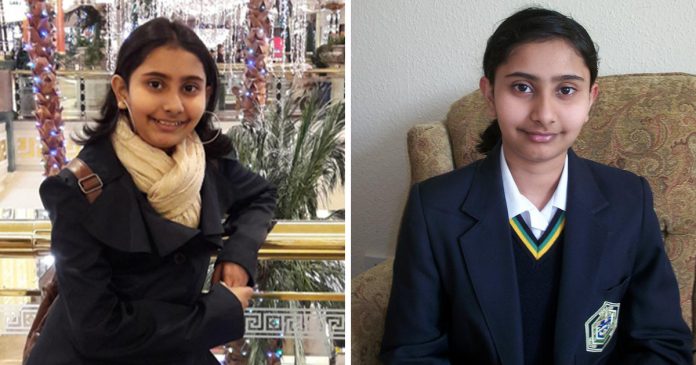 Mensa is the largest and oldest high IQ society in the world and it was established specifically for bright people. The only qualification a person needed to be a member is for them to have a high IQ.

A 12-year-old girl from England, named Rajgauri Pawar, appeared in the British Mensa IQ Test in Manchester and scored an outstanding 162. This is indeed shocking as it is the highest possible IQ for someone to have under the age of 18. To give you a picture of how amazing this Indian-origin girl’s score was, she secured two points higher than Albert Einstein and Stephen Hawking!

Rajgauri Pawar is one of only 20,000 people who shared the same maximum score for the test 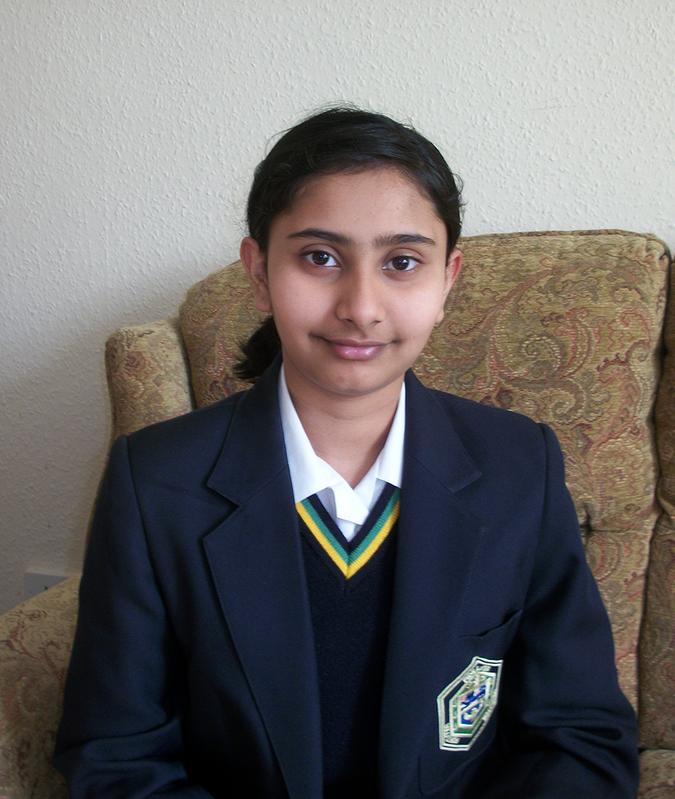 With her astounding score, it was definitely a no-brainer that she was invited to join the coveted society as a member. The benchmark for a ‘genius’ level score is set at 140. She is part of the one percent who managed to score the maximum mark on the test. This means she is one of only 20,000 people who share the same score in the entire world according to Mensa.

The young lady from Cheshire county said “I was a little nervous before the test but it was fine and I’m really pleased to have done so well.”

Pawar isn’t just smart, she’s also extremely humble. When she was compared to Einstein and Hawking, Pawar replied “I’m a bit happy, but I don’t think I should be compared with them because they’re, like—really great, and I don’t think I am.” 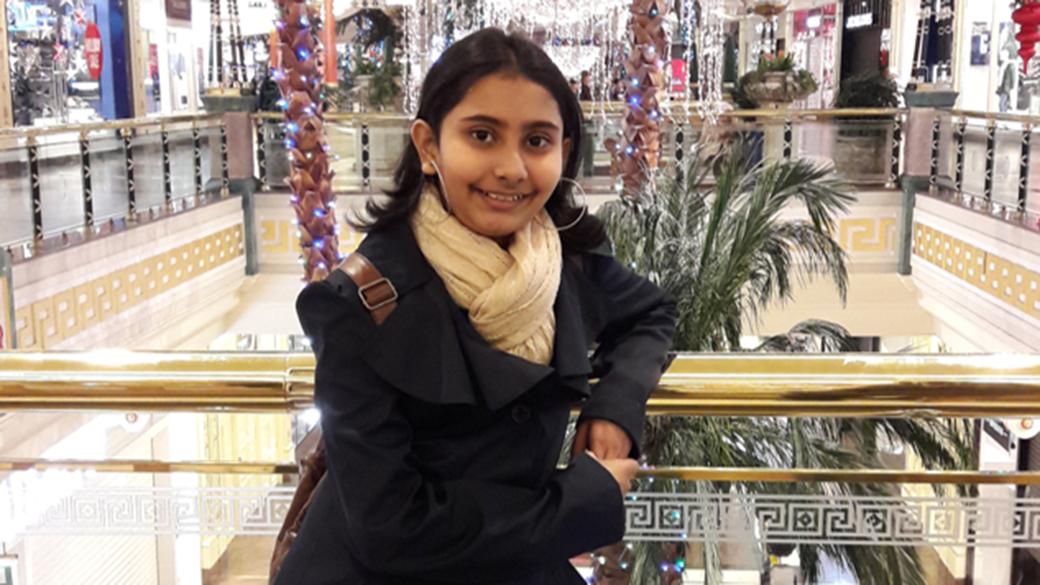 Pawar’s father, Dr Surajkumar said “This wouldn’t have been possible without the efforts of her teachers and the support which my daughter enjoys every day at school.” She was enrolled as a student at Altrincham Grammar School for Girls and she expressed her love for attending all her classes.

The school also expressed their pride at her monumental achievement. Her mathematics teacher, Andrew Barry said “Everybody is delighted. She is a very well-liked student and we all expect great things from her.”

Pawar is set to be an official member of the elite British Mensa IQ Society for her outstanding performance.

Watch a short clip of the genius young lady below: