Being part of a family sometimes would require us to share. As the saying goes, “what mine is yours” and “sharing is caring”. However, for kids, sometimes sharing is not necessarily an easy thing to do especially if you really want that thing.

A video has gone viral showing two twin brothers sharing a drink. While one holds the cup, the other cries as he also wanted to have a drink.

Watch the adorable and funny video of twin brothers sharing a cup: 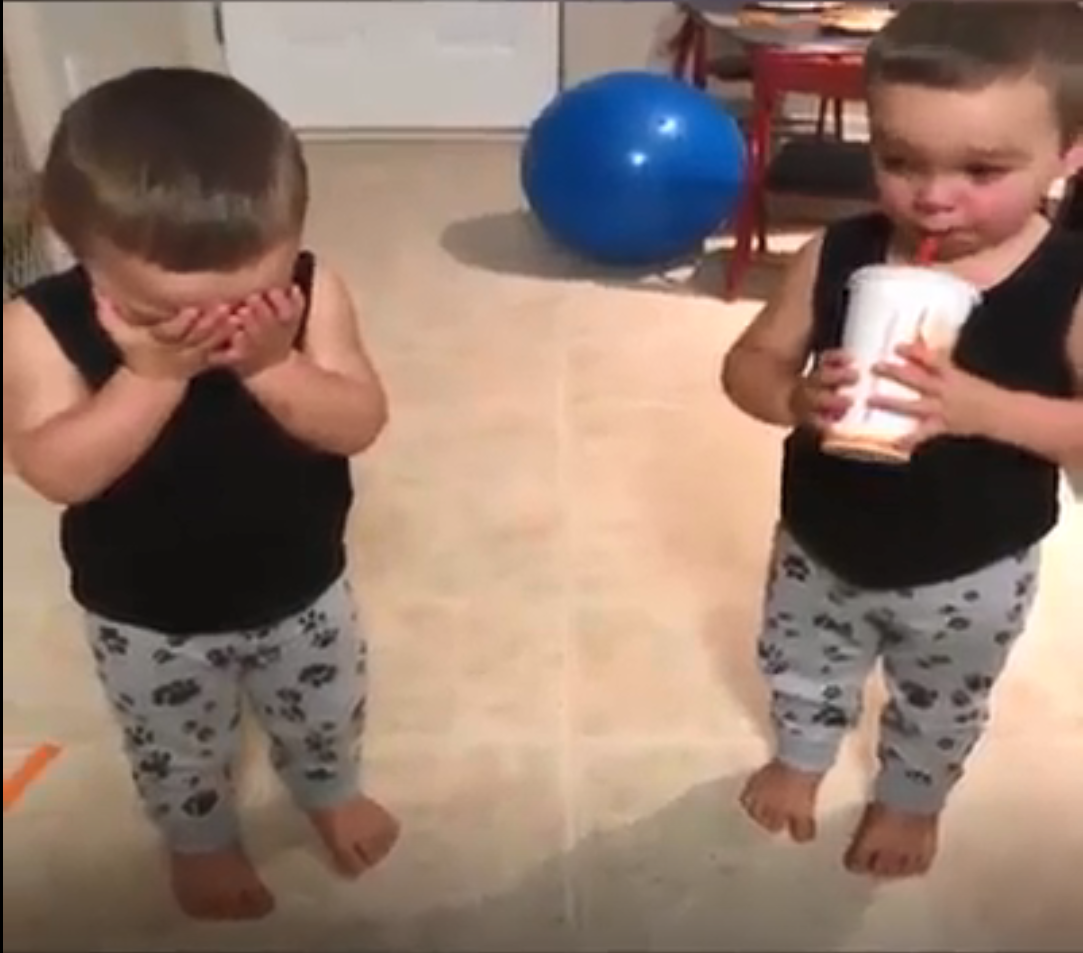 Sharing requires proper education and upbringing. It is important to develop a sense of selflessness and empathy from a young age. For these two boys, they have definitely been brought up well.

Even though sharing is not easy, over time, it will get its own reward and satisfaction 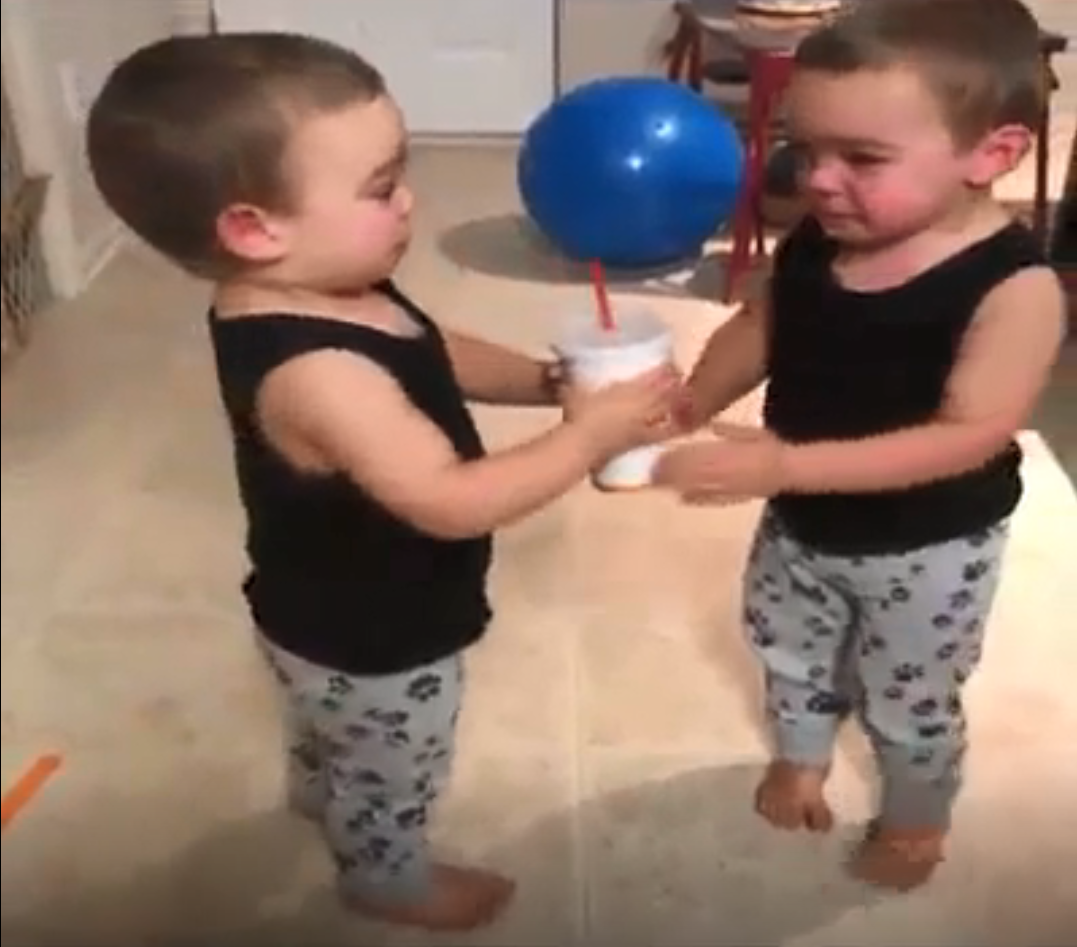 When one of them cries, the one who is holding the cup give it to the other. And the cycle repeats. It’s as though they were playing a game. 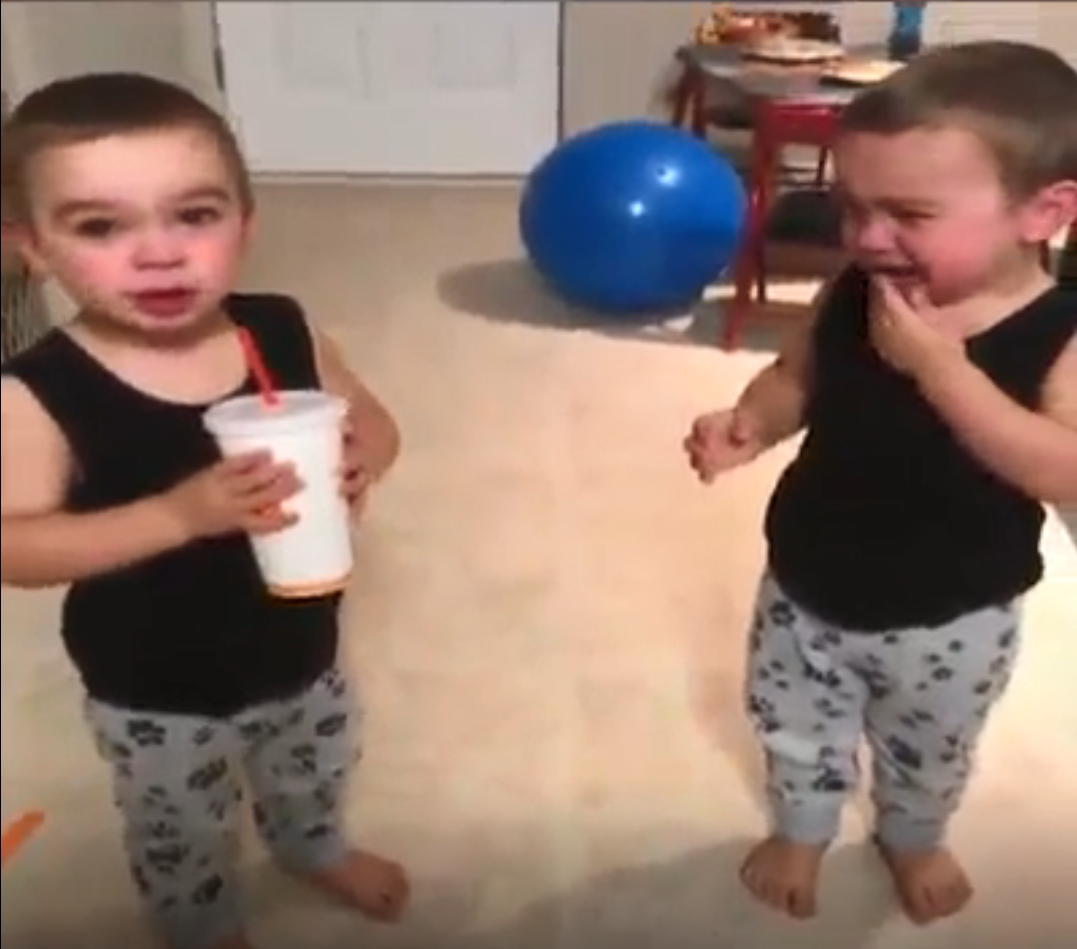 No matter how annoying your siblings can be, we would still love them no matter what. So keep on sharing boys.