Animals are capable of feelings and emotions. They know what its like to love, to feel lonely, hurt, and missed. Though they may not have the intellectual capacity, they can actually have a higher empathy than humans.

The same goes for this dog. In a video that has gone viral, a dog was presented with a bunch of dead fish. At first glance, it seemed that the dog was eager to have a bite at one of them. But what actually happened is quite touching.

Watch the clip of the dog effortlessly trying to revive his aquatic friends: 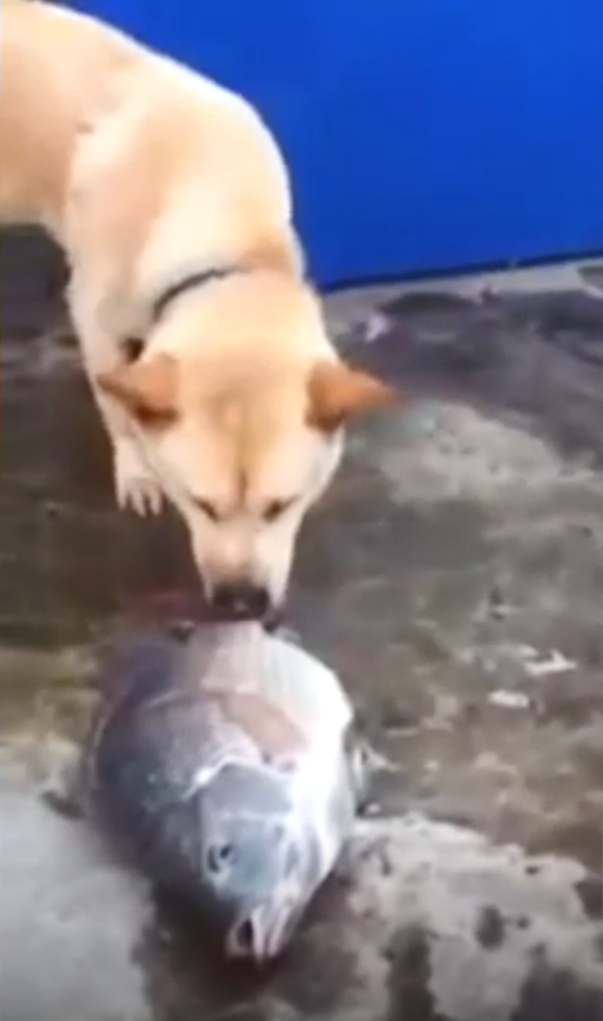 It is quite amazing to see that the dog can actually sensed that the fish are dead and perhaps ‘unwell’, so the dog decided to rescue them. The used his snout to pour water on the fish in hoping that the fish will be revived.

The dog is figuring out how to save the fish 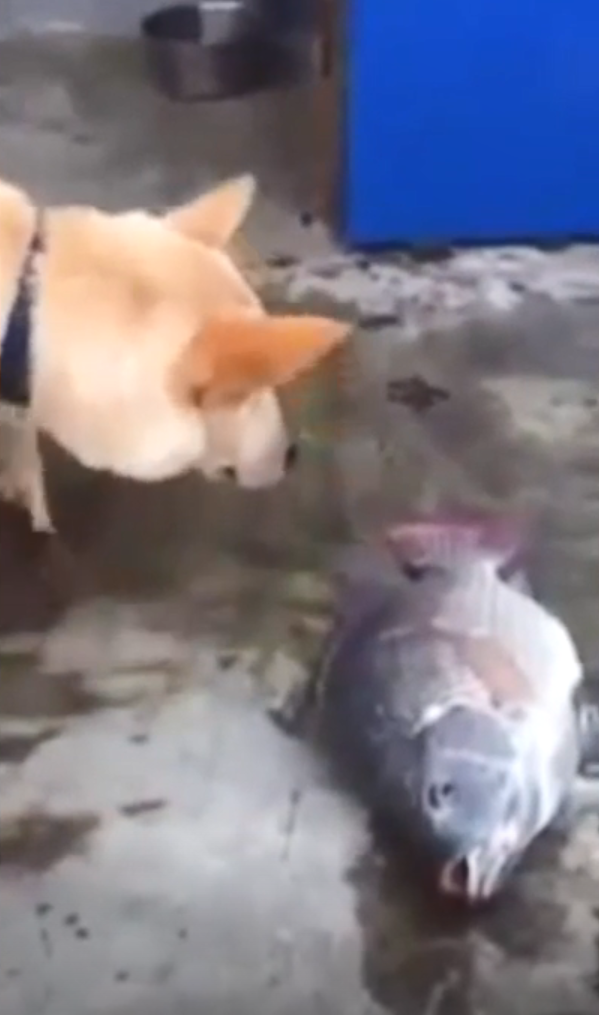 As he failed to revive the first fish, he moves on to another hoping to save at least one of them. You can clearly see from the video that the dog is quite saddened that he is unable to save the fish. 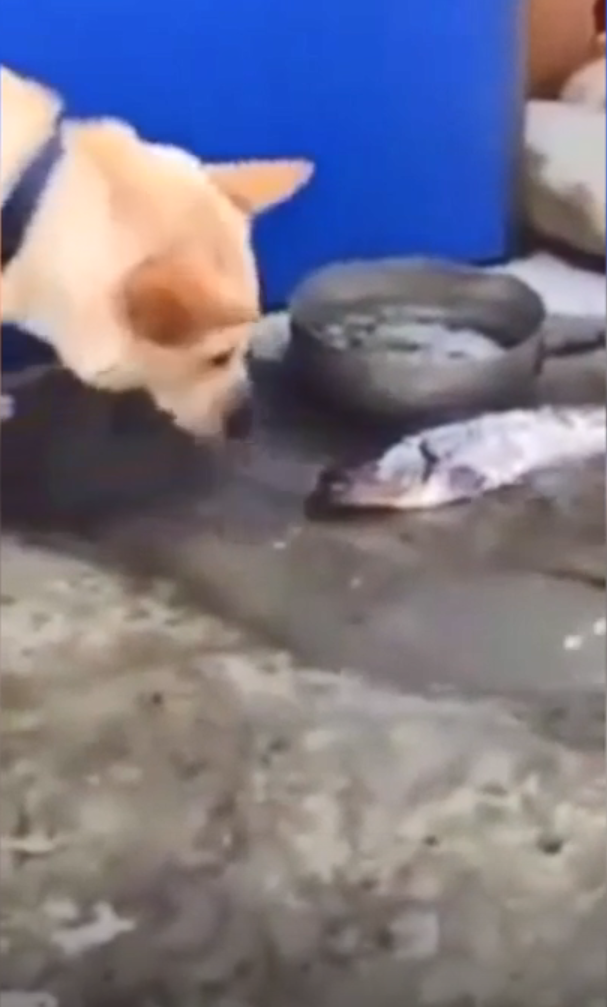 Though some of us may think that this is ridiculous as there is no hope for the fish to stay alive, we can see that the dog kept on trying and does not care whether he will succeed or not. He just knew that he must continue doing whatever he can to save them.

This lucky dog loves playing slides so her owner builds an...