There is a place in Manzanillo, Mexico where iguanas are treated as royals. The place is called ‘Iguanario Archundia’.

Manzanillo is a port city in Mexico famous for its beaches and water sports. However there is another tourist attraction that people have been coming from all around the world to see. There is a place called ‘Iguanario Archundia’ which is home to over 600 iguanas and other wild animals as well.

Watch the video to see Ramon and Juan feeding the iguanas:

Ramon Medina Archundia is the man responsible for opening the sanctuary 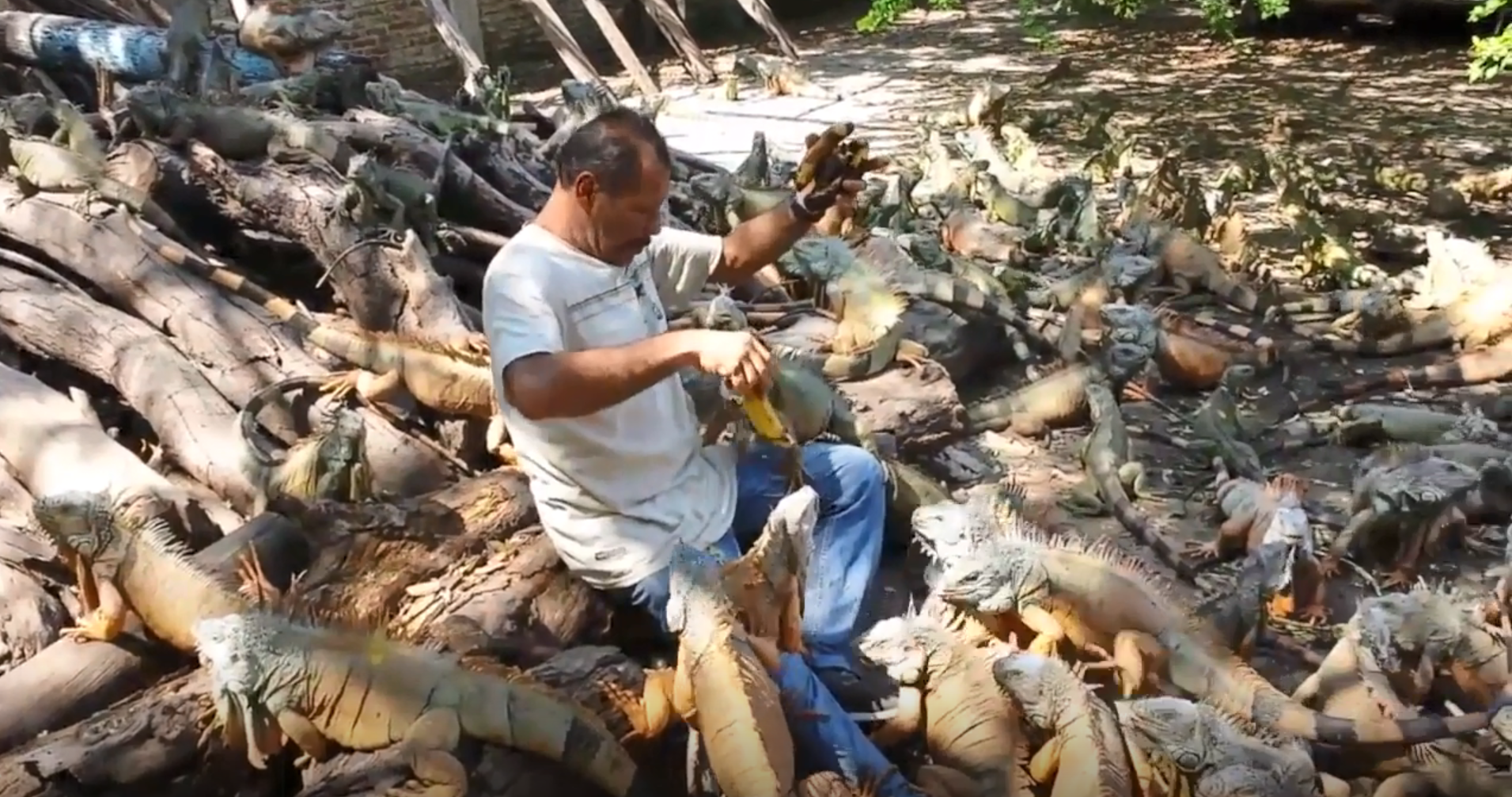 Dedicated to preserving the population of iguanas in Mexico, Ramon decided to opened up a sanctuary for them. It started off as a small enclosure in a marshy space with only two iguanas and two Huamuchil trees as their habitat. Then Ramon and his father Juan kept rescuing new iguanas and brought them to the sanctuary. As the numbers of iguanas grew, word finally spread and people started ‘donating’ other animals as well.

The sanctuary is also home to other wild animals such as raccoons, badgers, and turtles 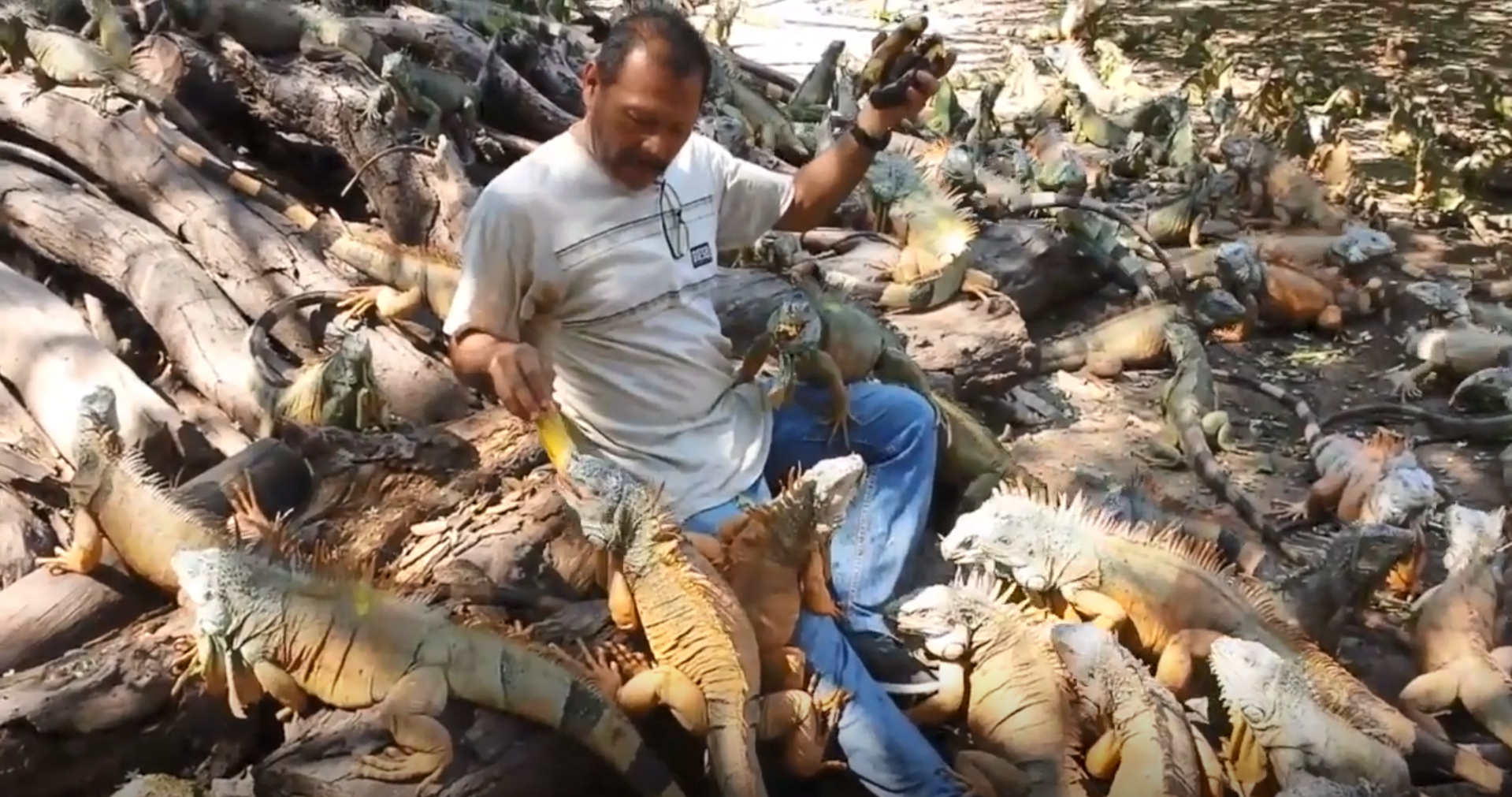 Every day, Ramon and his dad personally feed the iguanas using just their bare hands. It seems they have gotten used to the both of them or perhaps they have been well trained.

The iguanas consume about 400 pounds of food a day. Ramon managed to get his food supplied from the local markets in Manzanillo as well as contributions from animal-lovers and volunteers consisting of fruits and vegetables. 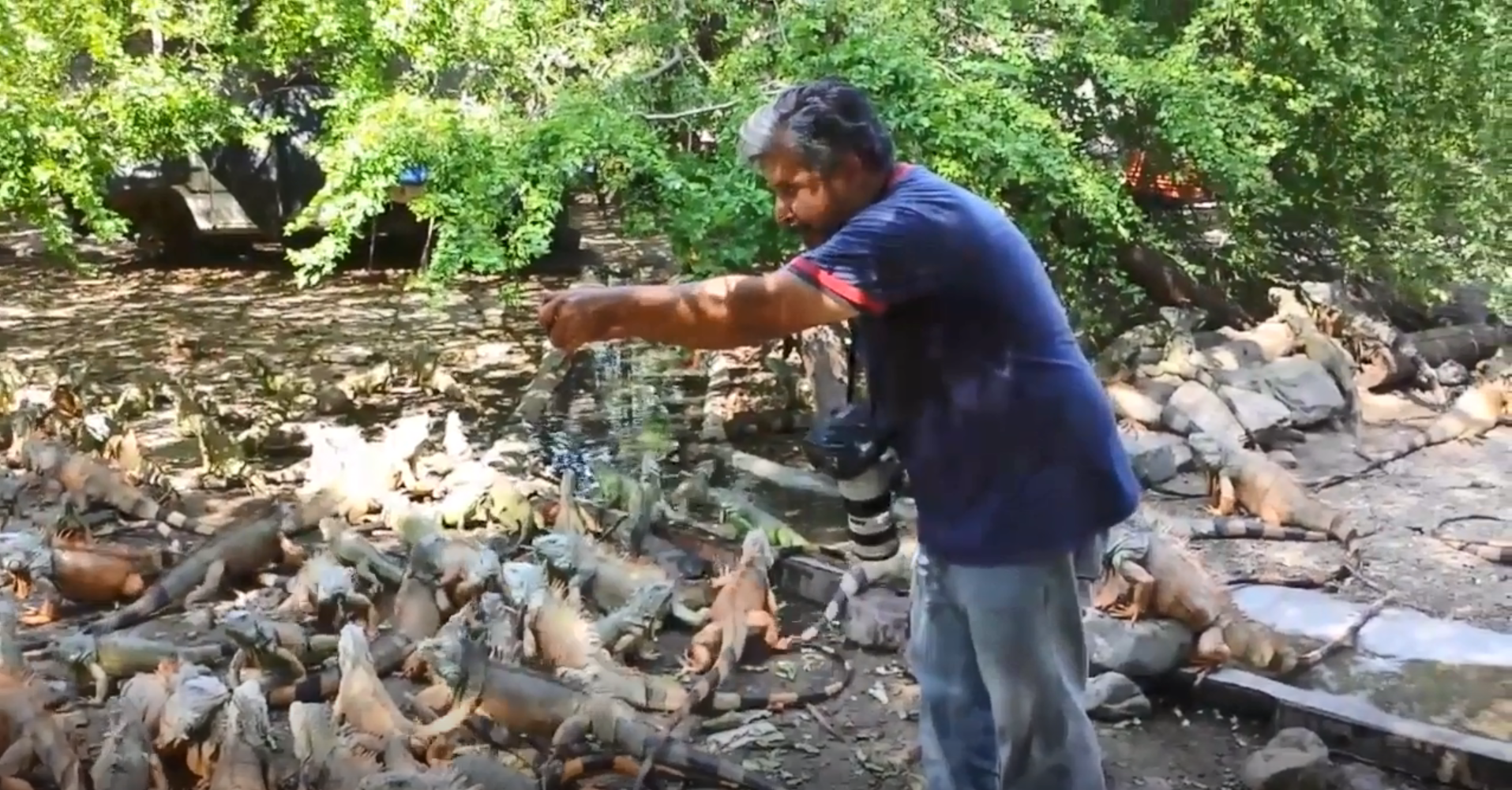 Ramon receive no government support as his place does not generate taxable income. He has also been threatened to shut down the sanctuary. However, due to the status of iguanas as an ‘endangered’ species,  animal protection agencies and local authorities are currently helping him to maintain his sanctuary.

This cat species may be the most gorgeous and cutest cats...