People working at a plantation often have to work hard especially when its harvesting season. Not many have the access to hi-tech equipment or technology to ease their job.

Their lack of advance machine and technology have pushed the workers to came up with creative ways of performing their job. One example are the workers in a pineapple plantation. A video recording have spread across the internet showing how the workers performed their task during harvesting season. 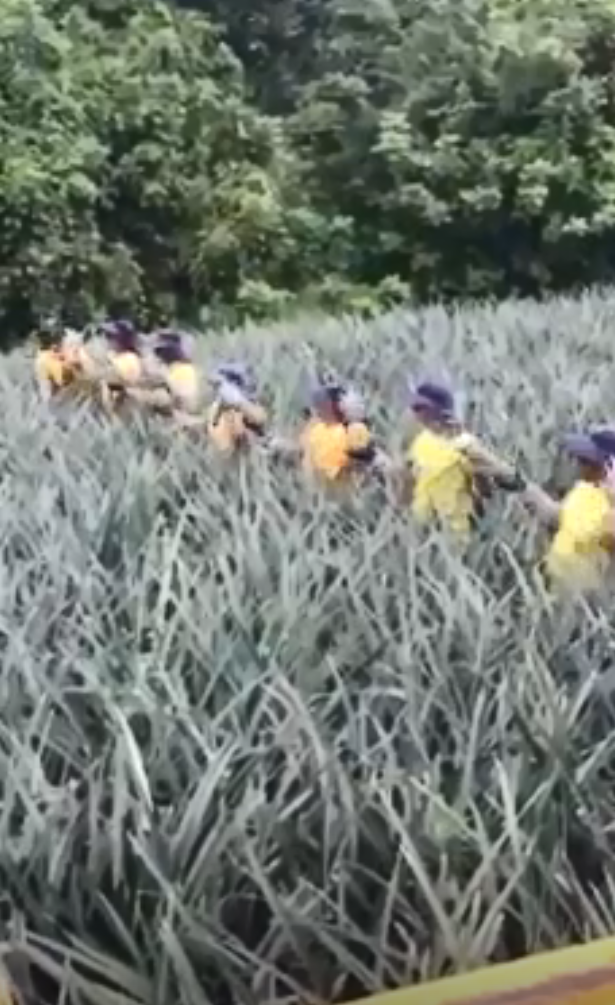 Here is the video capturing the pineapples being harvested by a human conveyor belt:

The pineapple plantation is quite vast so there needs to be a large number of manpower to harvest the fruit. To get the job done more efficiently, the workers lined themselves in a row and pass the fruits to each other on their side until it reaches the truck.

You would be mesmerized by their efficiency. Its as though they can perform better than robots 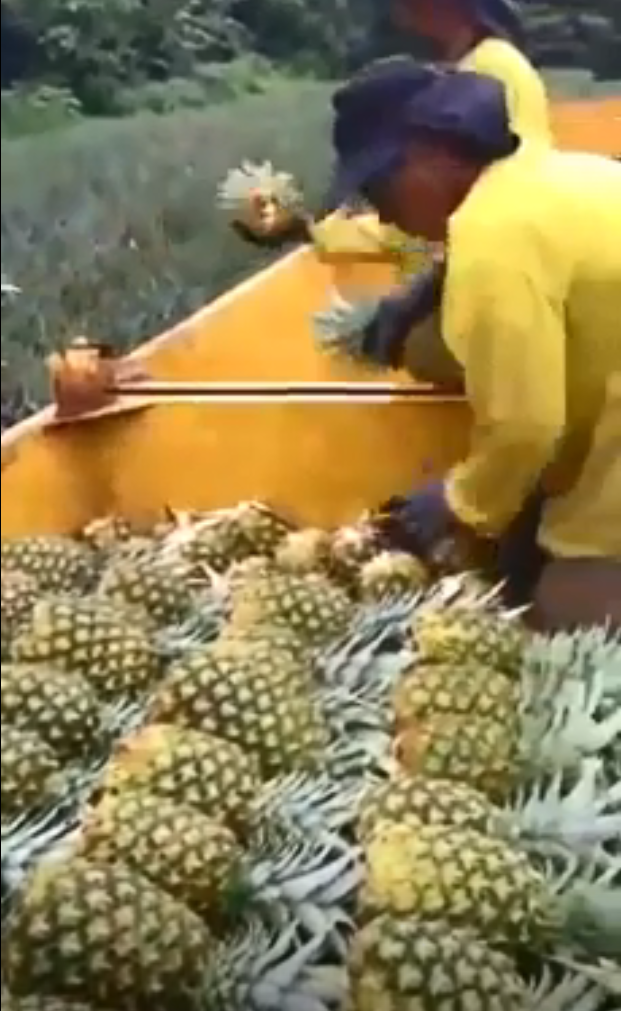 Two workers have already standby inside the truck to arrange the fruit. Once they have finished a row, they would move on to the next row and the process continues. 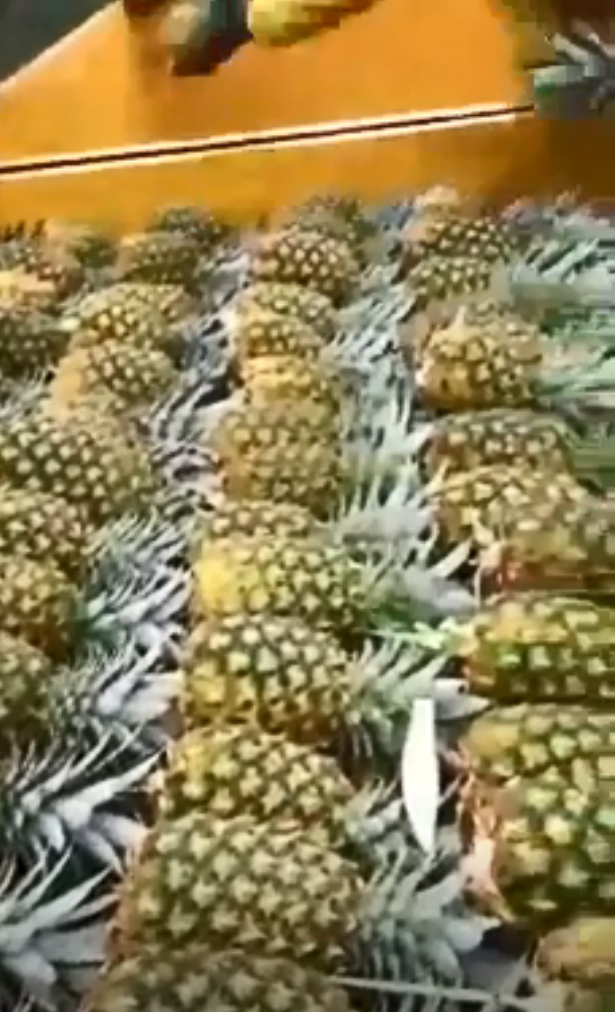 It’s amazing how humans can perform with such efficiency. Though its quite saddening as well thinking that these workers may not be paid enough for their job.

Here is the video capturing the pineapples being harvested by a human conveyor belt:

If you are in China, you can now hire someone to...