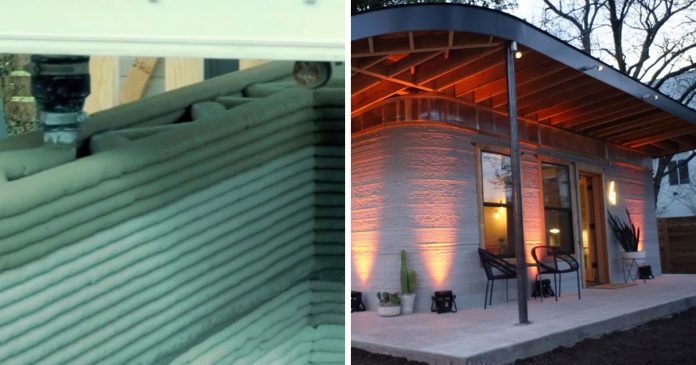 Have you ever imagined living without access to secure shelter, clean water and food? Unfortunately, what most of us could only imagine is the reality of 1.2 billion people across the globe, according to a report by the World Resources Institute ‘s Ross Centre for Sustainable Cities. Thankfully, an Austin-based startup company may be able to change the statistics through their genius invention.

ICON, a construction technologies company has recently developed a method for printing a single-story 650-square-foot house in only 12 to 24 hours! 100 of the houses which are made of cement will house residents of El Salvador next year for a start. 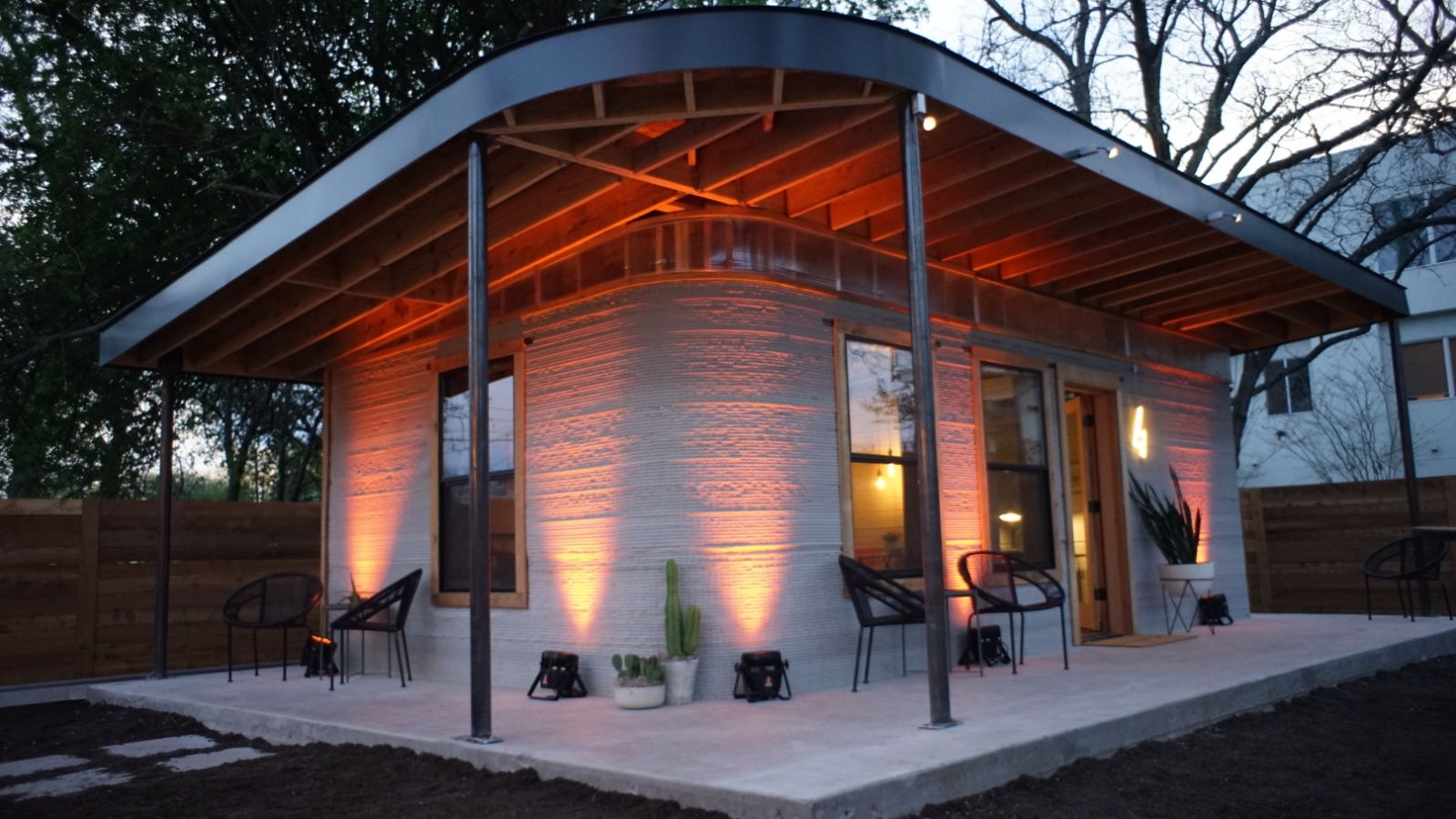 The company has partnered with New Story, a non-profit organisation that is vested in international housing solutions. “We have been building homes for communities in Haiti, El Salvador, and Bolivia,” Alexandria Lafci, co-founder of New Story, tells The Verge.

The house is a step toward providing shelter to those in inadequately provided communities. Jason Ballard, one of ICON’s three founders said that he would test the house model as an office to test out its practical use. “We are going to install air quality monitors. How does it look, and how does it smell?” he said.

For the project, ICON uses the Vulcan printer which is able to print an entire house for just $10,000. 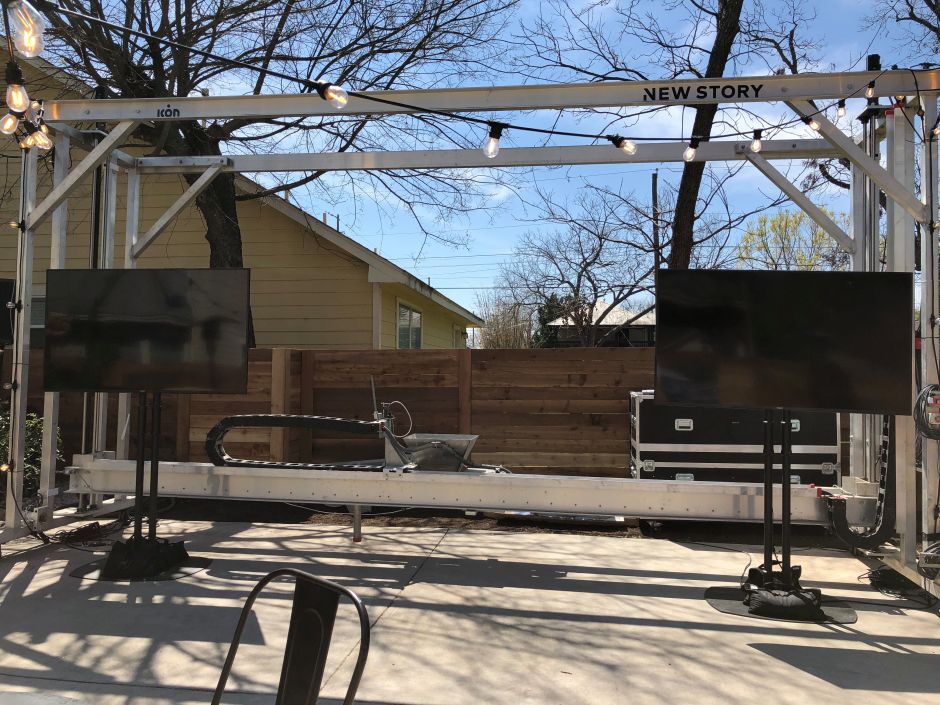 They also have further plans to reduce the cost to $4,000 per house.  “It’s much cheaper than the typical American home,” Ballard said 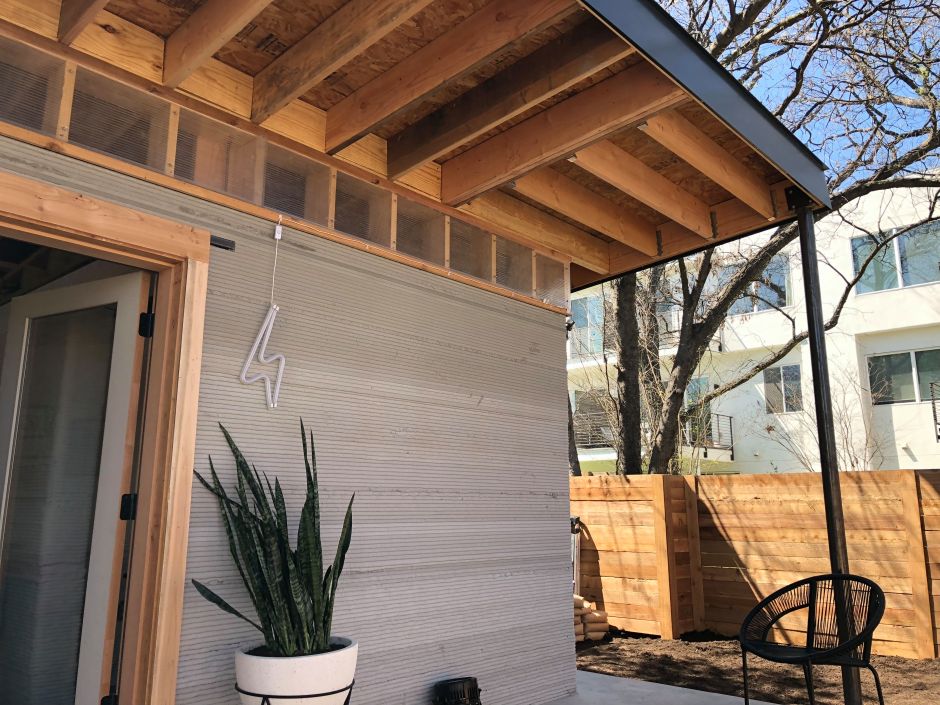 The printer is able to print a house that is 800 square feet, a significantly bigger structure than the average houses in a metropolitan city. The average New York apartment is about 866 square feet.

The house has a living room, bedroom, bathroom, and a curved porch.  “There are a few other companies that have printed homes and structures,” Ballard said. “But they are printed in a warehouse, or they look like Yoda huts. For this venture to succeed, they have to be the best houses.” 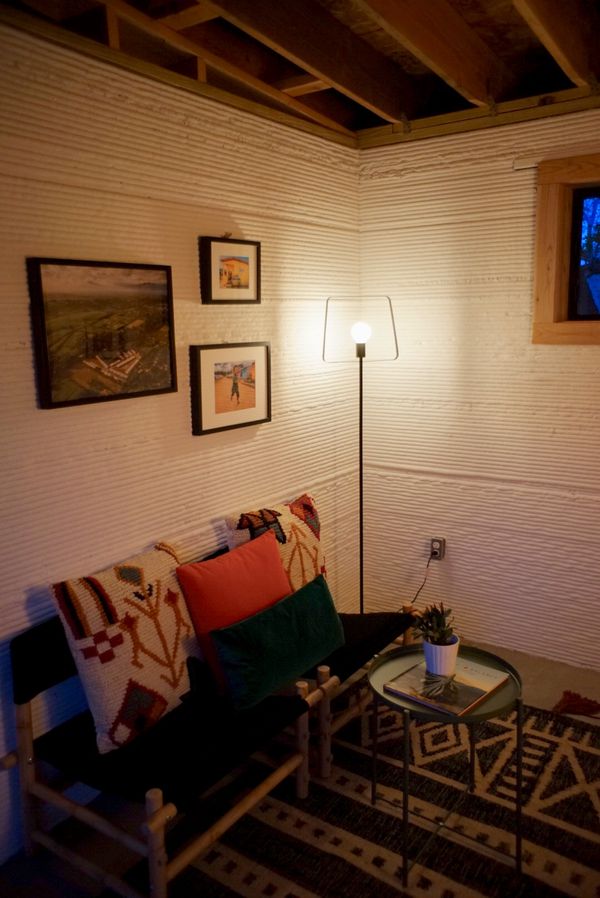 The use of cement will help to remove the doubt of the potential tenants on the sturdiness of the house. “I think if we were printing in plastic we would encounter some issues,” he added. 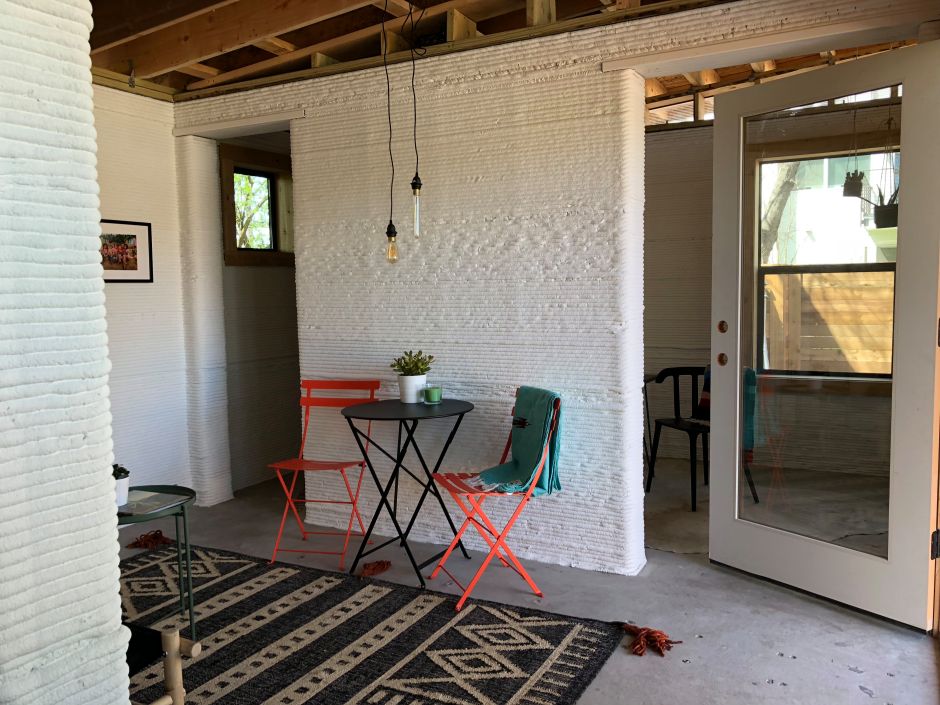 Currently, ICON is still completing several tests which include material testing and tweaking of the design. Once completed, the company will move the Vulcan printer to El Salvador to begin construction.

They also said that the 3D-printed houses will create minimal waste and reduce the cost of labor which is important in keeping the low cost of the structure. Each house can be put together by just two to four workers. The company also plans to build homes in the United States in the near future.

With the invention, ICON and New Story are challenging the premise that tech innovations are often created to earn profits before they get to serve for good causes. “(ICON) believes, as do I, that 3D printing is going to be a method for all kinds of housing.”