However, nowadays society has changed. Both mother and father are now working to sustain the family and provide for their children. In these challenging times, it is important that the workload should be distributed equally among the parents. It is not only the mother who should spend time with the children, but the father needs to engage as well.

Watch a compilation of these dads on how they engage with their children: 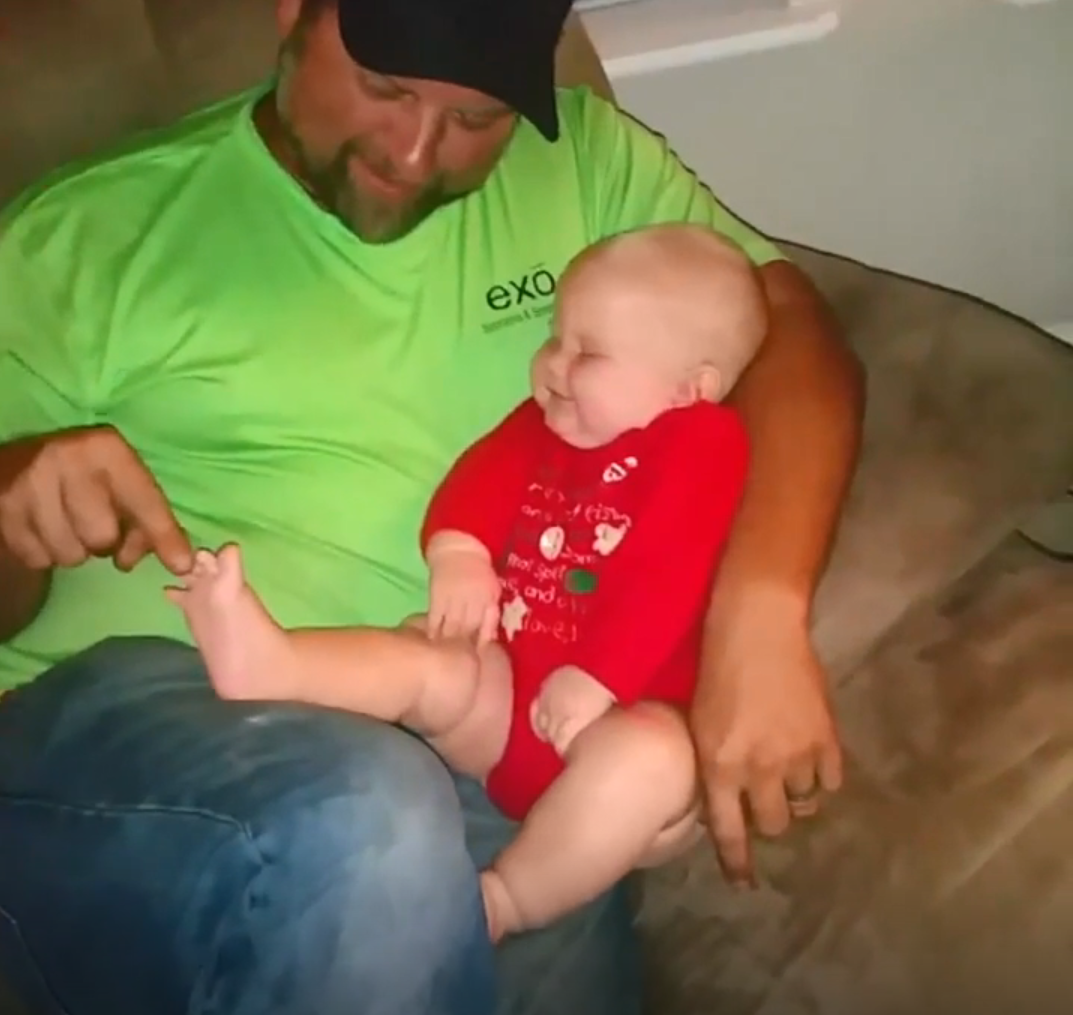 A lot of research has shown that children are more successful when their father is involved in their upbringing. A father’s participation in the child’s life will improve his/her social and emotional development.

In the child’s eye, the father is also someone who is seen as wise and has all the answers to everything. Thus, this will improve the child’s intellectual capacity. 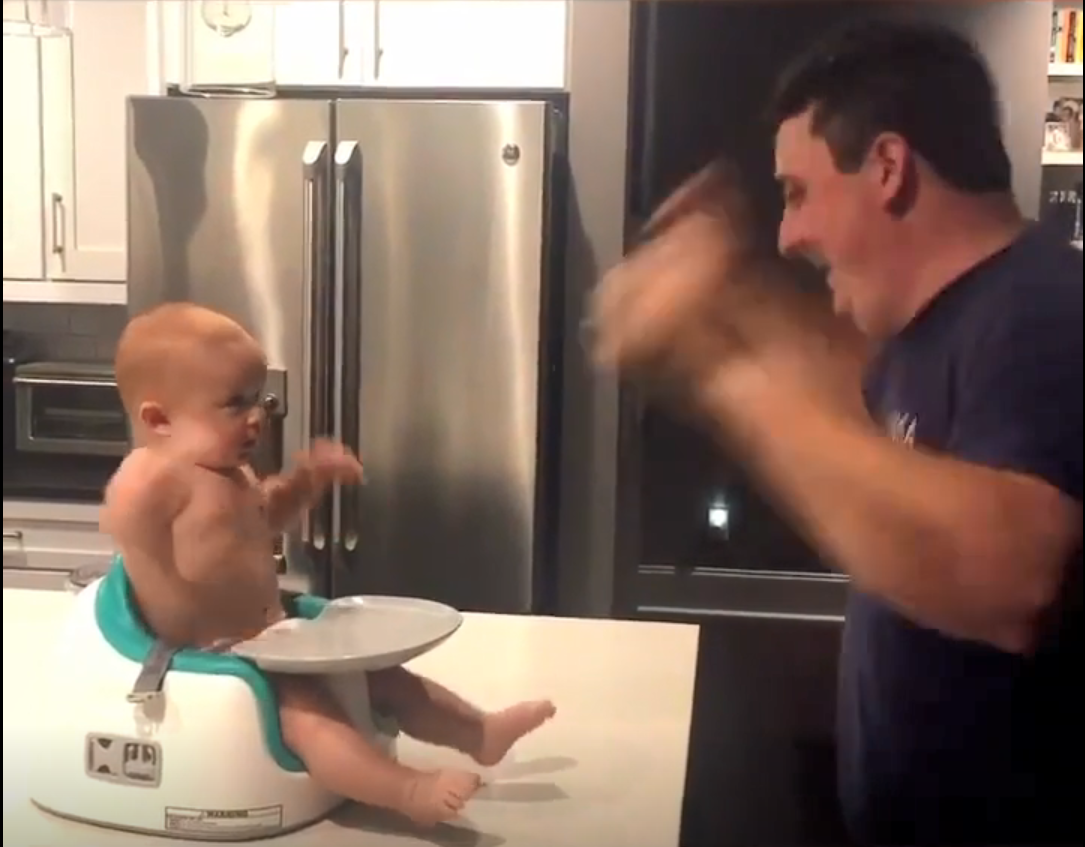 A child is heavily dependent on adults for guidance and advise. Of course who would give better advise than their own parents. For example, children on their first day at school would want to know how to socialize such as making friends or handle bullies. Thus, it is the fathers responsibility to give these advises to build their motivation and confidence. 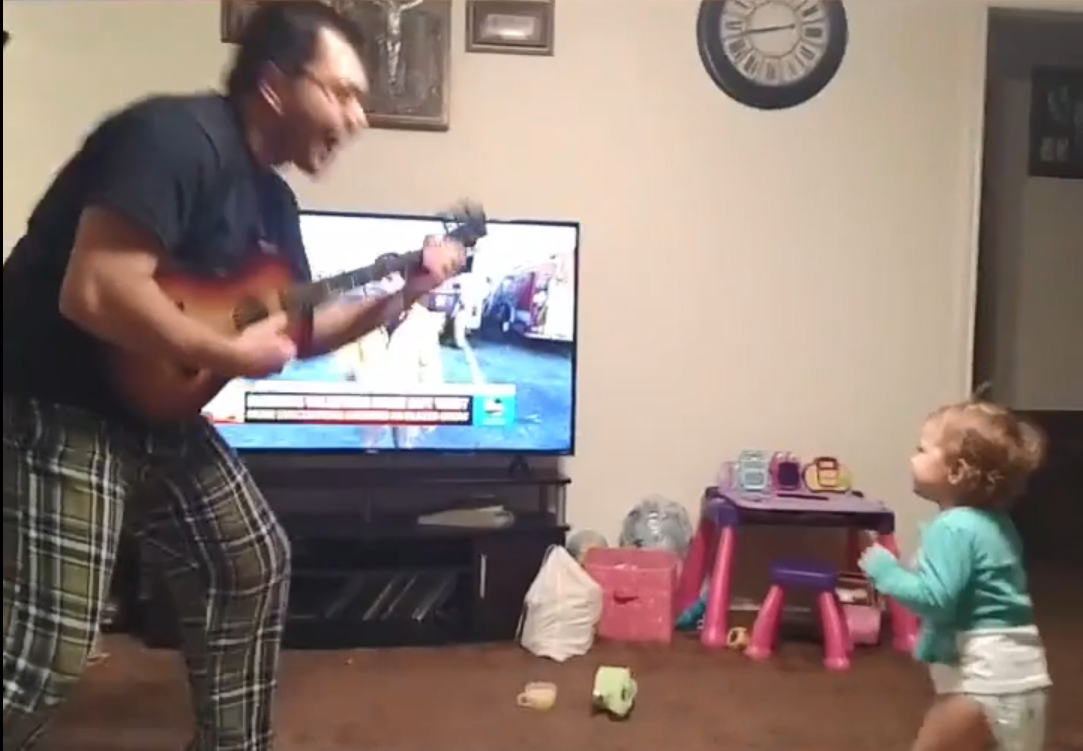