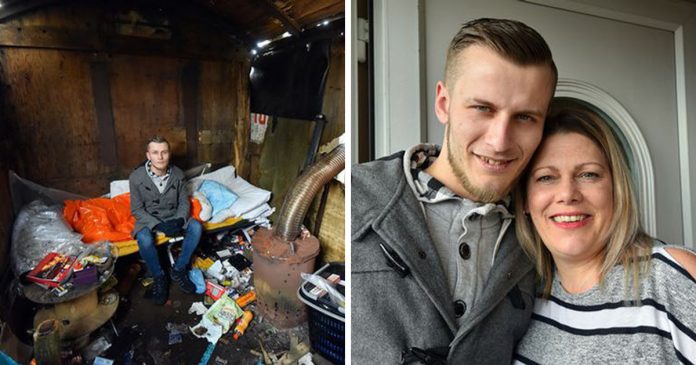 The United Kingdom saw heavy snow fell across the country as reports stated that March 2018 was the third coldest March in three decades. As the country battled with the icy Siberian winds, the majority of the local people chose to stay indoors including a mother-of-three, Natalie Hawkins.

In a conversation with her son one day, Natalie told her 15-year-old son, Jack, that she could not imagine for homeless people having to sleep in the streets during the harsh winter. Jack then mentioned Keiran Kilday, a homeless man he knew who was sleeping in an abandoned train carriage to Natalie. It did not take long for her to immediately asked his son to invite Kieran to their house. 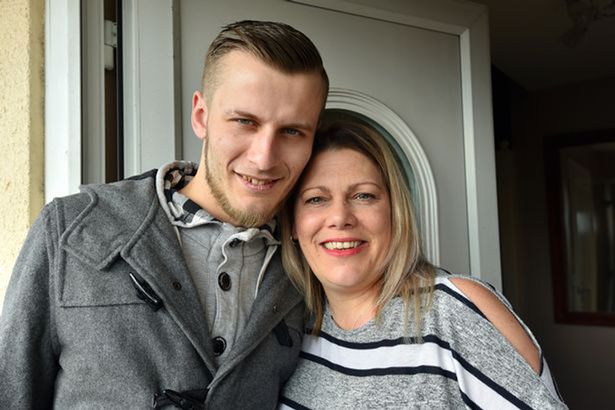 The 41-year-old mother who works as a communities and regeneration coordinator said: “So my son Jack was in the house, and it was snowing outside and I was in the kitchen with my sister and I just said, ‘imagine sleeping outside in this, it’s awful.”

“And Jack said his mate was homeless and was living behind Leekes.”

Kieran found him to be homeless when his mother moved to Ireland for work. He had been living in a tent and then a train carriage which was used to transport livestock for over 10 months 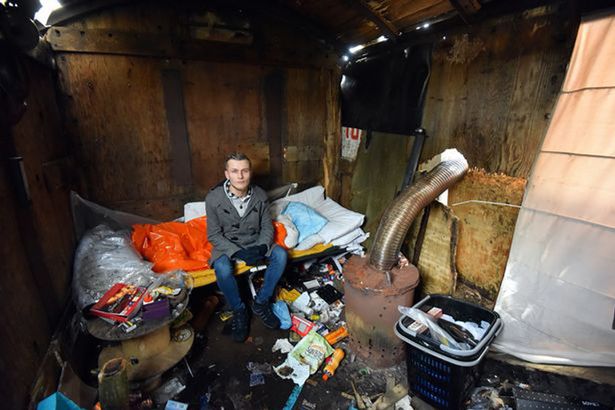 An hour later, Kieran arrived at the Hawkins’ residence in Talbot Green. He has been living with the family since then.

She said: ‘Keiran turns up, and I made him a cup of tea and spaghetti bolognese.

When Natalie first saw Kieran, her motherly instincts quickly told her to do the right thing. “I was aware of how nervous he was. He looked grey, cold, just completely within himself. And I said to my sister that I can’t let this boy go now, as a mother. He’s a good lad.” 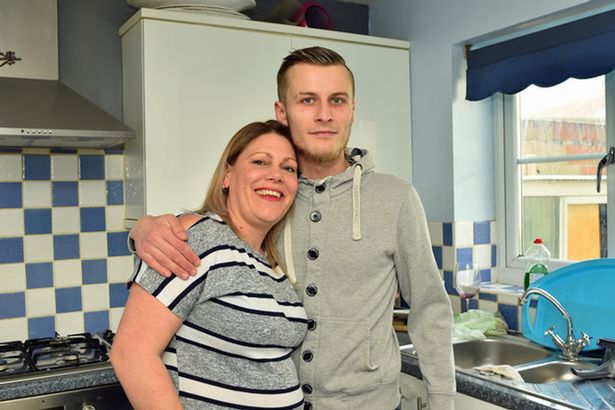 Natalie and her friends also set up a crowdfunding page and a Facebook page to post updates on Kieran’s situation. Through the crowdfunding, many people sent Kieran donations in forms of clothes and food. One person even paid for a Chinese takeaway to their home.

All the funds will be used to support Kieran when he is finally able to secure a house of his own.

Natalie said: “The support has been absolutely immense. I have been blown away. I work within deprived communities, and I have never seen support like this.

“People are absolutely 100% behind him. And that’s because of how he is, and how he comes across. It’s absolutely not why we did it. The crowdfunding page was to get £100 to get some vouchers to buy him so clothes.”

Kieran who is really grateful for the generosity and kindness of the Hawkins said that he was thankful to have the chance to sleep in a bed again. He said: “To have an airbed and a blanket, it’s top. And central heating, I missed the shower. I’ve missed having nice hair, although it wasn’t too bad beforehand.

“But it’s the simple things. I had two sets of clothes, everyday clothes which were stinking and then I had my going up the pub on a Thursday to practice [with his band] clothes.”

He said: “I was trying to hide the fact that I was homeless. Only because in the past when I’ve tried to tell people to see if it would help, but it wouldn’t. I was judged by it, and I didn’t want that 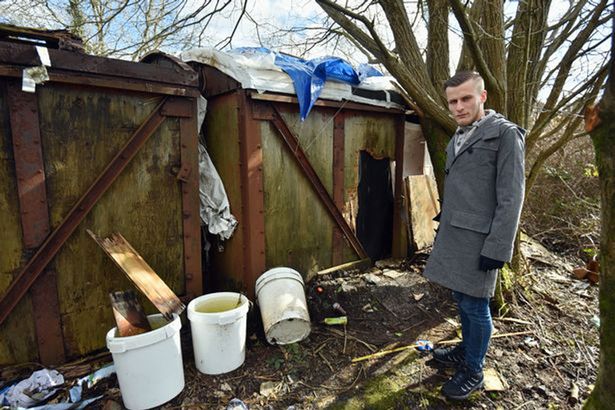 “My mother left to move to Ireland, and I didn’t heed the warning quick enough. By the time my mum left it was inevitable I’d be on the streets.

“It was only supposed to be a short amount of time, but once I was there it was just so hard to get out of it. It didn’t take me long to get so miserable that I didn’t want to do anything, I didn’t want to get up.

“But when I did get up I’d realise where I was, and I’d have to get up because I couldn’t face looking at it all.

He added that he was cautious to tell anyone about being a homeless before. “I put a lot of effort to keep it hidden, through the way I dress to how I present myself,” he said.

“But now all this support has made me feel like I’m comfortable, admitting where I’ve been and what I’ve done. There’s no shame.” 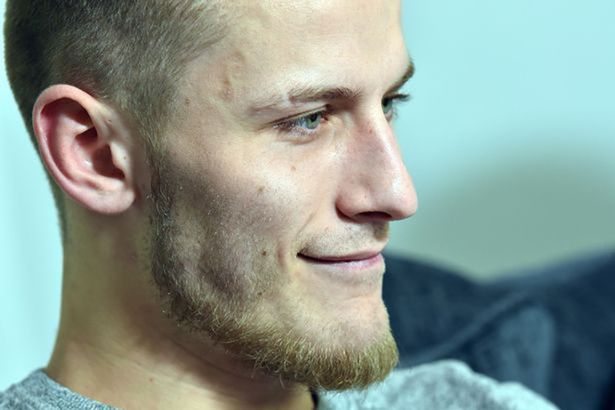 “I thought it was shameful and embarrassing, but I’ve learnt that there’s not.”

Kieran is now performing regularly at a pub, Carpenters Arms which is in Efail Isaf where he plays guitar and sings with his band. Thanks to Natalie and Jack, things are starting to look up for him. We hope that Kieran will be able to live independently and secure his own home one day.

This 11-yo girl blows away the World’s Got Talent judges with...