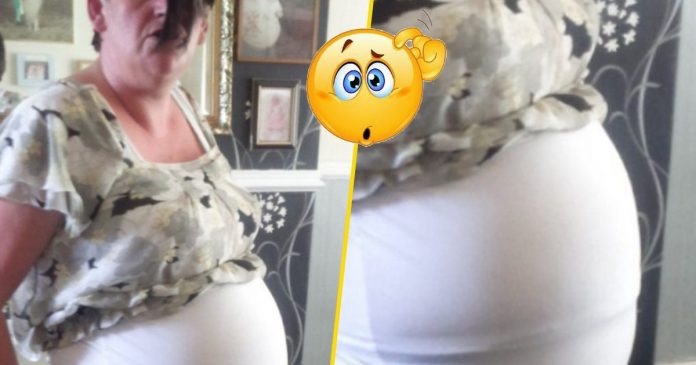 Alison Dent had the ‘routine’ operation in her twenties to remove abnormal cervical cells in her early 20s. However, the operation had caused her period to stop completely, leaving her dream to have more babies crushed. She and her husband, Robert, have an older child, Kylie.

20 years later, Kylie told Alison that she was going to become a grandmother soon as she was pregnant with her daughter. 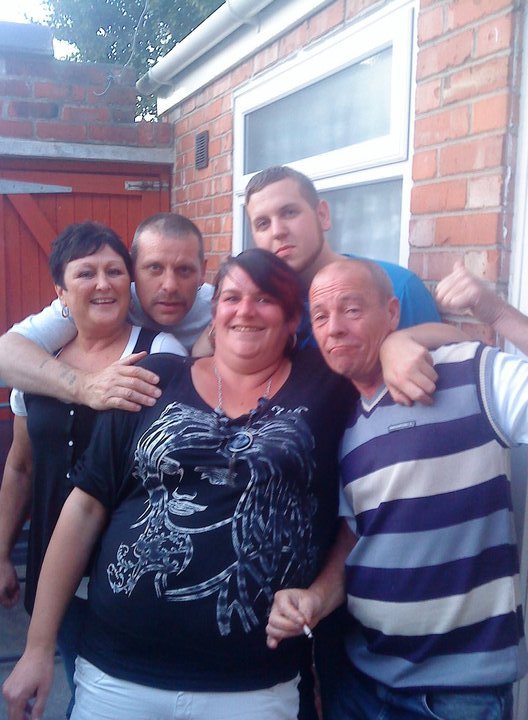 'Infertile' granny, 43, whose periods stopped 26 years ago learns her 'IBS' is really a baby (at just eight weeks from her due date) Read more: http://www.dailymail.co.uk/femail/article-3629363/Infertile-grandma-Alison-Dent-learns-IBS-baby.html#ixzz57GiVG0Cd Follow us: @MailOnline on Twitter | DailyMail on Facebook

“But nothing worked,” Alison recalled. “My belly continued to bloat and my ankles swelled and my breasts grew sore too.”

When she told her doctor that she felt a “sort of fluttering movement” in her stomach, her doctor told her that it was because of trapped wind. “I was back and forth to the doctors when the medication didn’t seem to have any effect,” Alison said 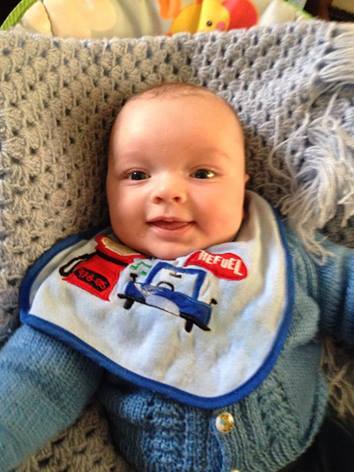 In July 2013, Kylie gave birth to Caseylee, which Alison described as a “welcome distraction” from her IBS symptoms. However, her stomach continued to swell and Alison feared that she may not be around to watch her granddaughter grow up.

In October that year, Alison was rushed to the hospital due to abdominal pain. To her surprise, the nurse who was in charge of her took one look at her and said that she would need to be taken to the maternity ward 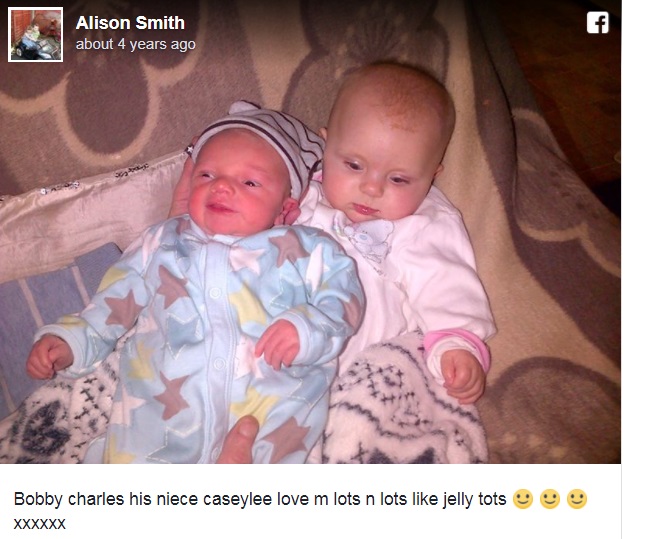 “A look of horror must have crossed my face but I tried to make light of it,” Alison recalled. “I told her: “I’m a granny – and I haven’t had a period in 26 years. There’s no way I’m pregnant.”” 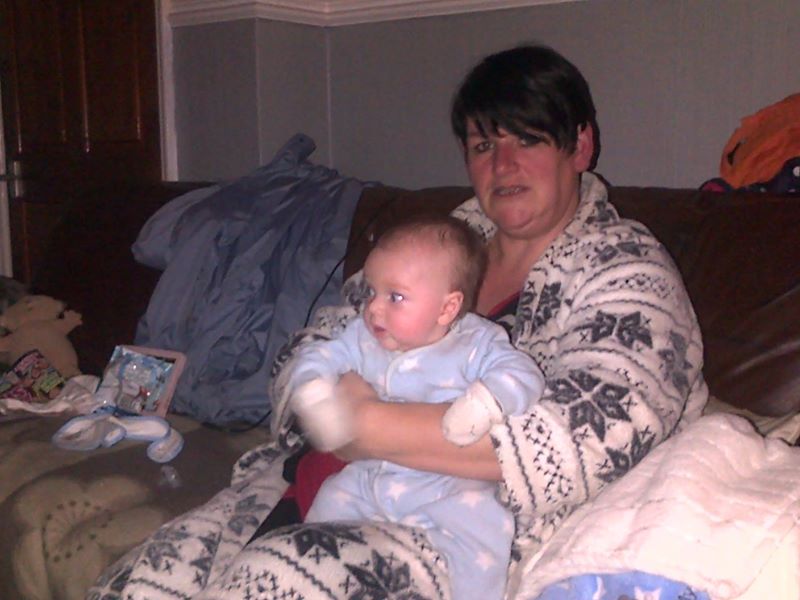 After a series of scans and a procedure where a camera was fed down Alison’s throat, a doctor told her that he believed her growing belly was due to a cyst.

“I was terrified when I went home that night and began to fear the worst,” Alison said. “Doctors couldn’t confirm it wasn’t cancerous.”

She returned the next day for another scan and a nurse told her the surprising news. “It’s not a cyst… it’s a baby,” the nurse told her 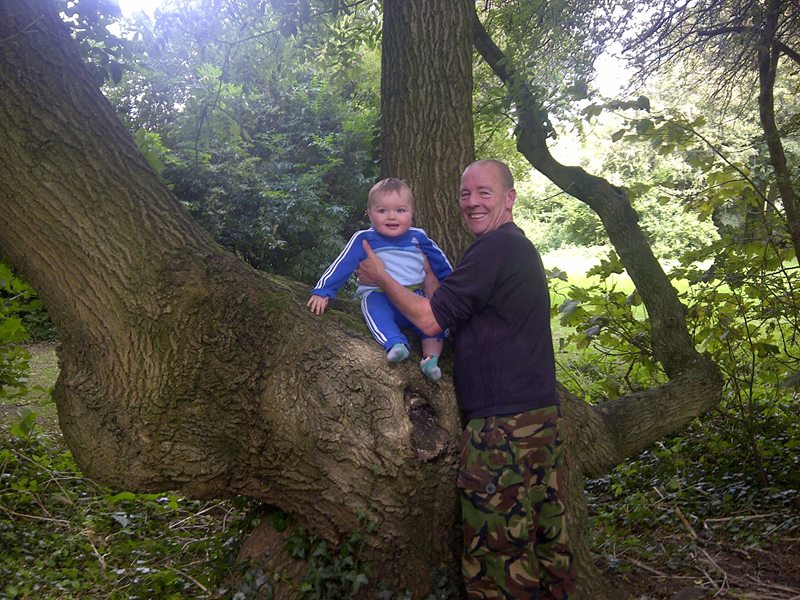 “How could I be pregnant? It didn’t make sense,” said Alison, who was convinced doctors had got the scan results mixed up.

But the nurse remained firm to her words and said that she was expecting a baby boy in just eight more weeks. “I was stunned then,” said Alison. “I was 32 weeks pregnant and I’d had no idea.” She called Robert, then aged 53, who initially thought she must be joking.

5 months after their granddaughter was born, Alison welcomed her son, Bobby Charles who was born in December 2013 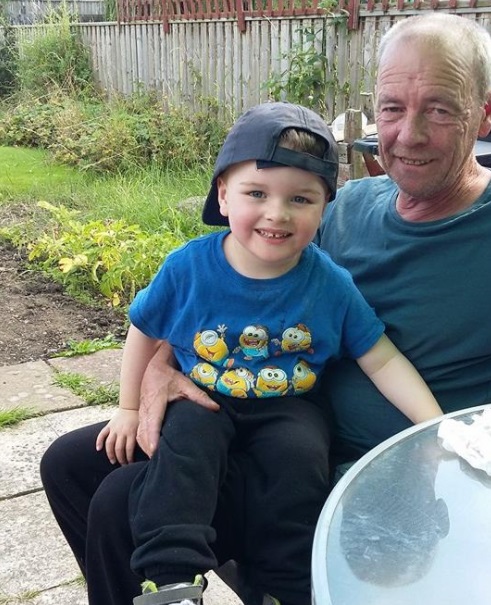 Alison could not believe at first when she became a grandmother and a mother in the span of five months.

“The pair of us were in a daze for days as the news slowly sunk in,” Alison recalled. “Of course, it was a relief to know it wasn’t something more sinister, but the last thing I’d been expecting was a baby.” 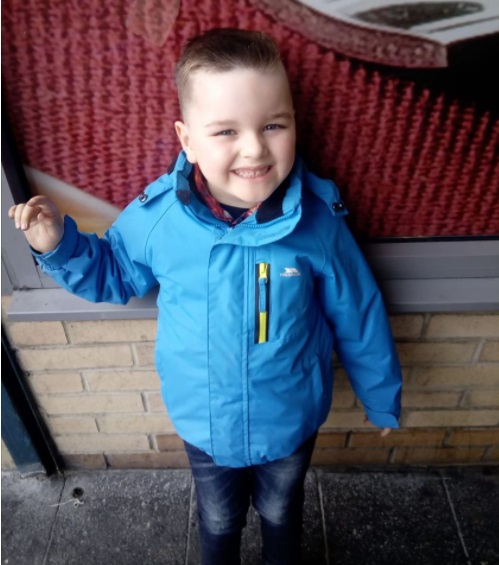 “Now, I’ve never been happier. I thought I was dying – instead, I got this little cutie.”

Mother sneaks out of the house every Christmas eve without telling...

A class teacher reviewed her student’s past records and she realized...