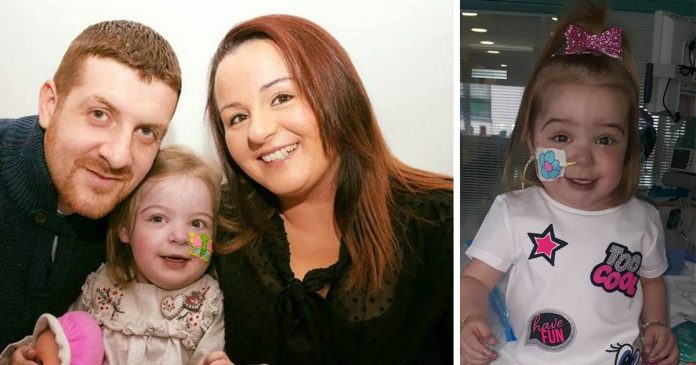 There’s nothing quite like the magical sensation you feel when you wake up and look out your window to be greeted by a silvery snow-laden scene. Schools will be closed as temperatures drop drastically and even some shops will cease operations in after a night or day of heavy snow fall.

One girl was particularly happy because this was the first time she had ever held snow in her life. Holly Caroll was eager to stay by her window and enjoy the scenic snow-covered outdoors. The only difference is that she is unable to go outside and enjoy it. 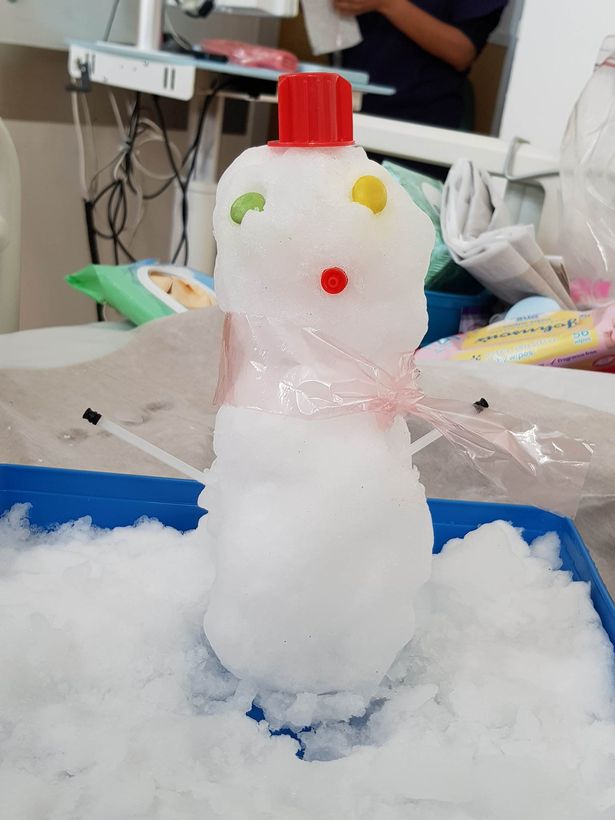 3-year-old Holly was diagnosed with Hypoplastic Left Heart Syndrome (HLHS) which is a birth defect that affects the regular blood flow through the heart. She has spent nearly one-third of her life in the hospital. For 11 months, Holly has been waiting for a heart transplant which she desperately needs in order to live a normal life like any other kids her age.

Although her condition is severe, this did not stop the brave young lady from building her very own snowman whilst she was indoors. This little girl from Tipperary, Ireland was taken out of her hospital bed and to the window by a group of nurses at Our Lady’s Hospital, Crumlin. They took her to see the outcome of Storm Emma had on the streets and landscape outside her window. 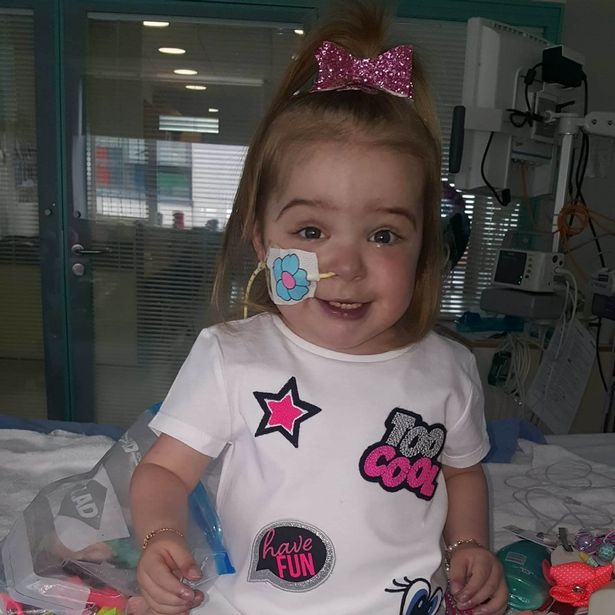 Jessica O’Mahoney, Holly’s mother describes it as “a bitter sweet moment” when the nurses surprised the girl with her own patch of snow they had excavated from the outside and brought to her room.

Jessica said to MirrorOnline “It made our little girl the happiest little girl in the world.”

She continued by saying “She had great fun making a snowman and snowballs and firing them. It was a bittersweet moment because she should be at home like any other little three-year-old out playing but because of the harsh reality of her very poor heart it wasn’t possible. But she didn’t miss out on it and it was an experience none of us will ever forget – and we are forever grateful.” 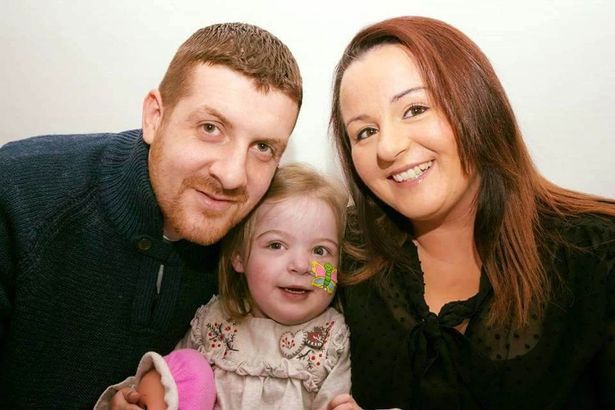 Everyday for the past 11 months that Holly has been in the hospital, her parents have never left her side. Holly’s Hypoplastic Left Heart Syndrome was only detected after she was born. Her condition, the left side of her heart did not form correctly.

Her mother says “She was struggling. She was blue and lifeless and went to the special care unit where they thought she had wet lung syndrome from being a sectioned baby.” Right after Holly was born, her condition deteriorated so rapidly that Jessica and her partner Jame called their families immediately and baptized her before she was moved to Our Lady’s Children’s Hospital in Crumlin. 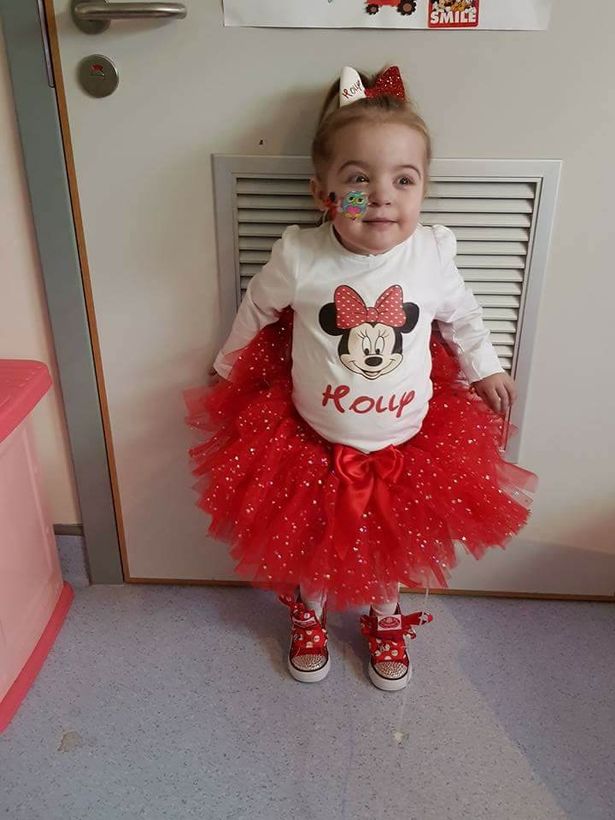 Jessica recalls that time saying “A few hours later me and Jamie were moved by an ambulance to be with her. Then we were given Holly’s diagnotics.”

Holly has undergone multiple procedures and has pulled through every one of them although her recovery takes a long time. Jessica said “She finally got home after a few months with lots of medications and nasogastric (NG) tube feeding.” 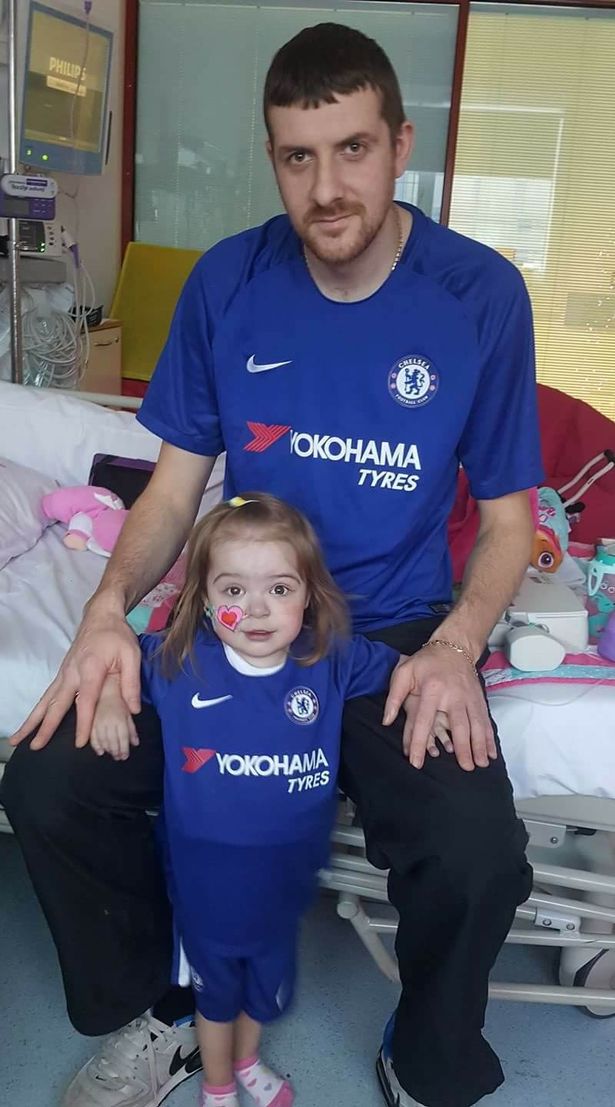 The second stage of her surgery took place when she was only eight months old. She was lucky enough to have recovered quickly from it and was back home within a week. Jessica continues “A month later Holly started feeding and we were able to take out her NG and she thrived from then on. Holly’s vaccines were all delayed because of her condition and surgeries. Her immune system was poor so we had to keep her out of big crowds and be very mindful of people coming into contact with her with. Even a common cold could be life threatening to Holly.”

Holly cannot stand the cold as well as other sicknesses because of her condition. “She was always bluish because of her heart’s dis-functionality so when winter came we had to be extra careful and made sure she would stay warm at all times.” says her mother. For a while, things were looking up for the family as Holly was doing well. 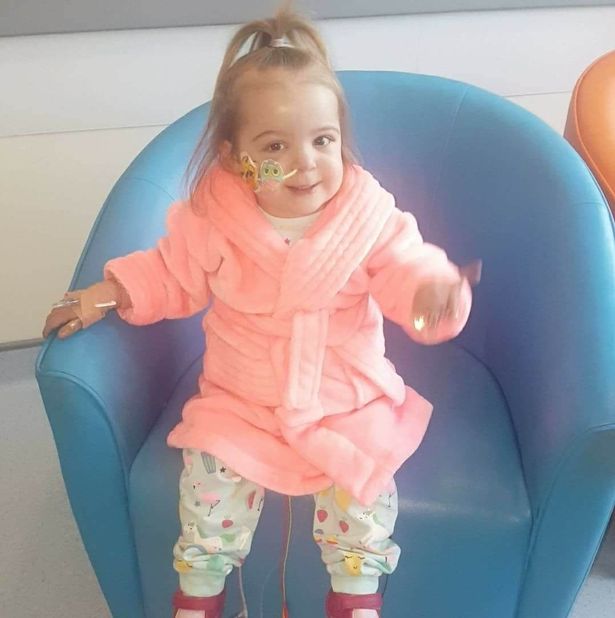 All was good until Holly’s second birthday when Jessica noticed her child was losing her appetite and was prone to tiredness. Her skin would also often show a slight tinge of blue and when they went in for a routine checkup in January, the family was given devastating news. Holly’s heart was slowly getting more fatigued. Her only option was to have a heart transplant because her condition was not suitable for her next stage of surgery. 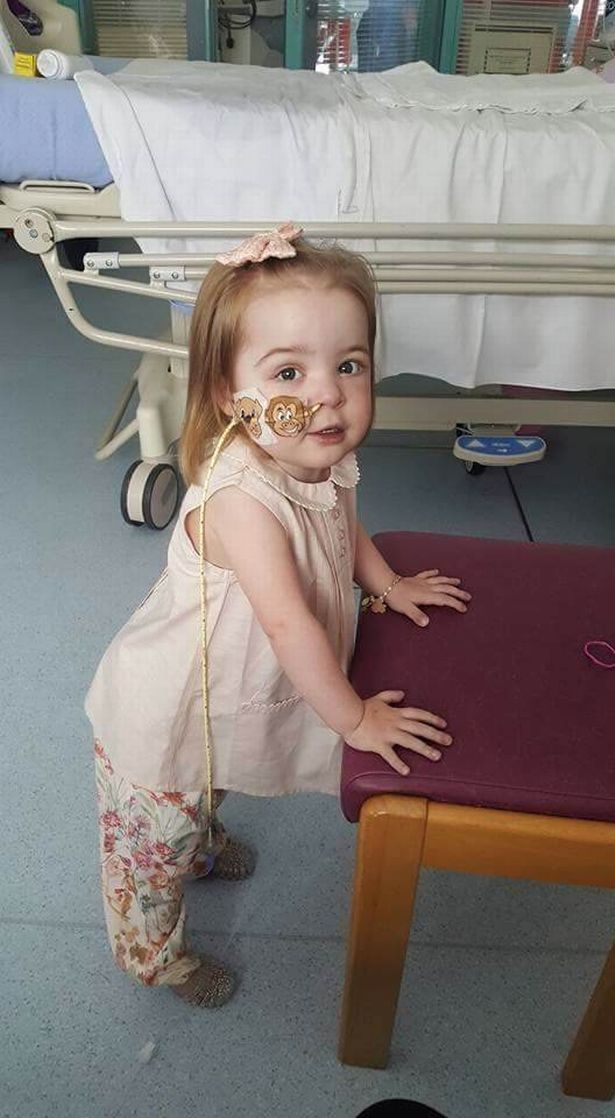 Jessica said “We were absolutely terrified and heartbroken” when they were told the news of Holly’s condition. The child was admitted to Our Lady’s Hospital, and her parents flew to Great Ormond Street to assess the heart transplant operation where they were told about the risks that would be involved.Two weeks later, Holly was put on the active transplant list. It has been 11 months since then and she is still waiting for her new heart. 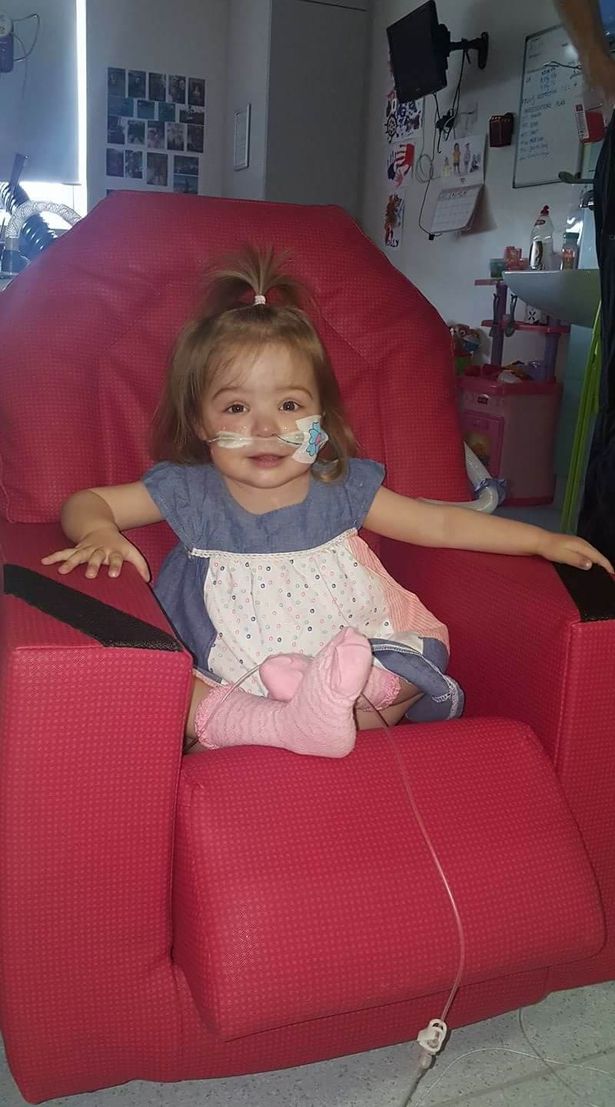 Jessica says “Each day she wakes up and is bright and talking we cherish because reality is hearts can’t be made. Waiting on a donor seems so surreal knowing what has to happen for our daughter to have that gift of life. Holly needs her new heart badly and needs it now and is running out of time, I wish organ donation wasn’t a choice because it could save so many people’s lives.” 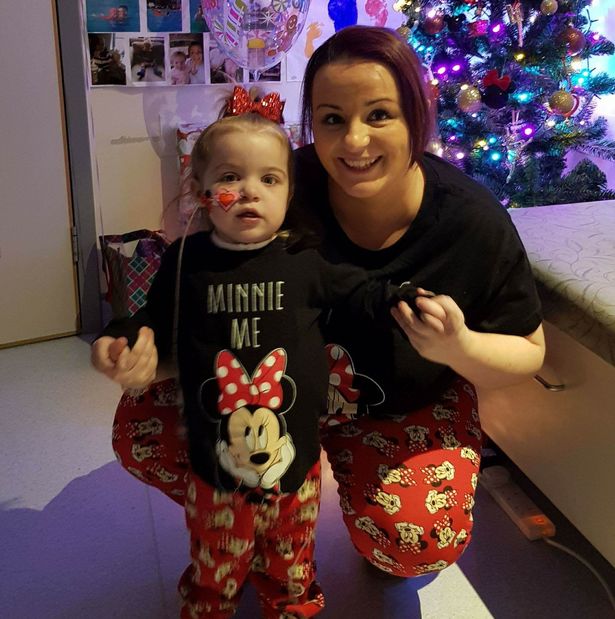 She continued by saying “I know how hard it is for any parent to hand over their child’s organs but so many kids and adults need organs and it’s something to always know, a part of your child is keeping another child alive and that is something you can forever be grateful of.”