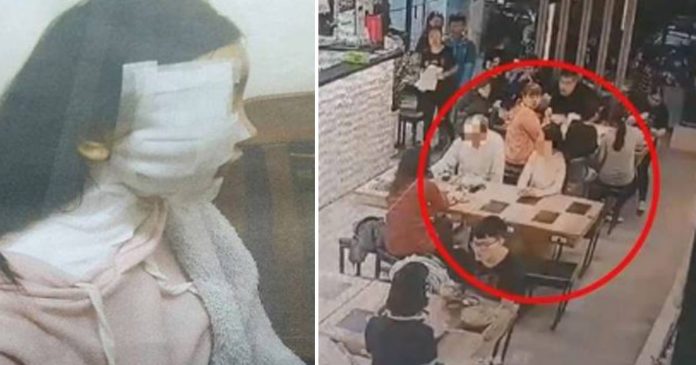 Customers in a restaurant in Southern Taiwan were shocked when an enraged man threw a bowl of hot soup at a woman’s face because her long hair had touched him. 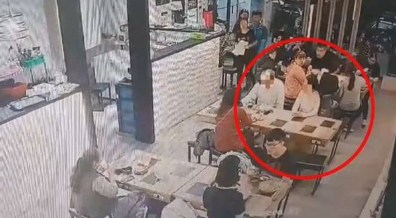 The incident took place on March 20 in Chiayi County where 57-year-old Huang went for a dinner with his female companion, 33-year-old Chen who later sat next to Huang.

When Chen turned around to check her order, her long hair touched Huang’s hand 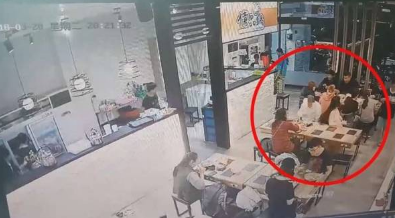 They then began to argue and the fight quickly escalated to a wrong turn when he took a bowl of boiling soup and splashed it in Chen’s face. 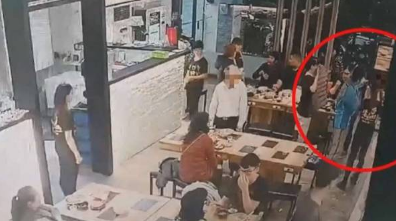 Meanwhile, some staffs ran cold water on Chen’s face and gave her ice cubes while waiting for the ambulance to arrive 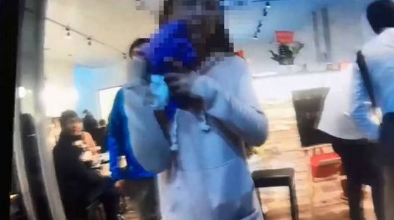 “The soup was boiling hot, I had blisters on my face minutes later,” Chen said. She was diagnosed with first and second-degree burns on her face and neck 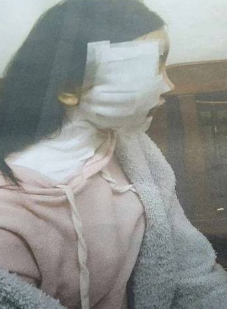 Huang has since apologised his action to the police and expressed great remorse over the incident. He said that it was a heat-of-the-moment reaction.

However, Chen has recently filed a lawsuit against him for causing severe injuries 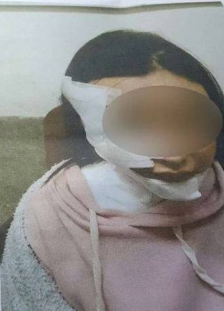 Watch the footage of the incident below

Man recorded bats hanging on the ceiling—he discovered that the bats...

Amazing moments a grandma joins a street beatboxer and performs an...