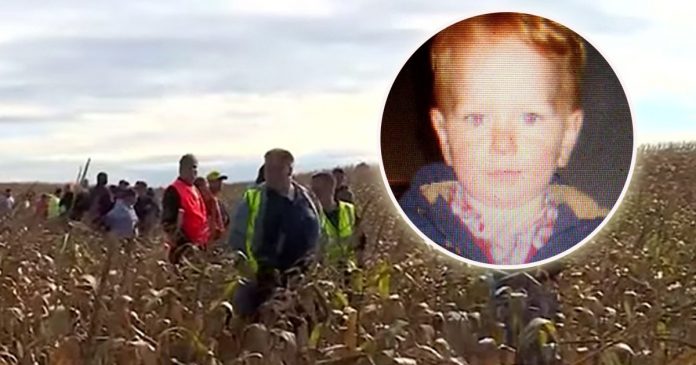 It is never easy to watch every little step of our children for 24 hours, especially for parents with young children. To make it worse, parents always have it hard with danger lurking around every corner, just waiting for the moment they turn away from their child for a second. That was what happened to a mother when her 3-year-old son disappeared from her sight and was gone without a trace.

The toddler, Dayton Logalbo was out playing in the garden while his mother did some gardening. Usually, Dayton played with his toys and did what other toddlers around his age typically do. His mother, on the other hand, always had an eye on him while he was playing. 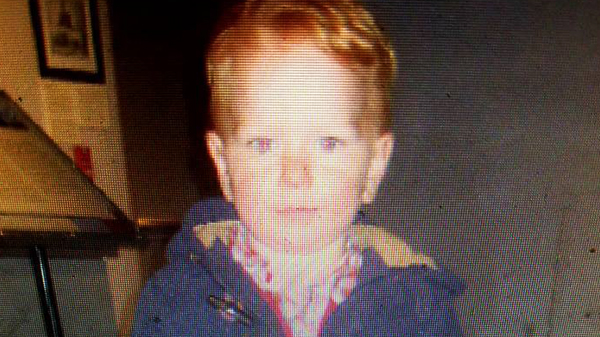 Unfortunately, one day when his mother turned away for a while to tend to the garden, Dayton ran out of his mother’s sight and disappeared into a cornfield near their home. What was initially a lovely and peaceful afternoon quickly turned into a nightmare for his mother. 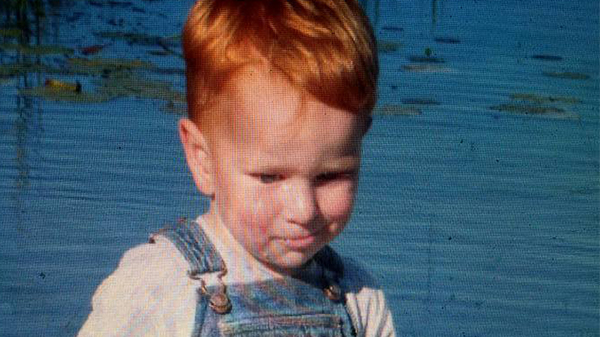 Panicked, the mother did everything she could to search for her little son but the cornfield was just too large for her to search alone so the mother called the local police. Since cornfields are very thick and they could grow as tall as 2 metres, the police knew that they had to find the little boy as soon as possible before anything bad happened to him.

Every dog, drone, and helicopter was assigned to help them search for Dayton in the large and thick cornfield but all their efforts were of no avail. Soon, news about his disappearance spread around the town and 600 people volunteered to search for him 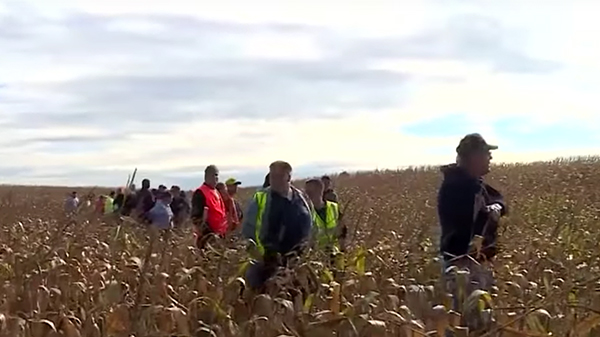 The volunteers and the police went to search at every nook and corner of the cornfield until 20 hours later, one volunteer found a chilling discovery.

Tom Andrasschko who was one of the volunteers had spotted a leg appeared from a bush. He went closer to take a look at the owner of the leg, praying that it was Dayton’s.

Luckily, it really was the toddler’s leg. Dayton was sitting there, alone and terrified.

The toddler was quickly rescued and given medical treatment. He was dehydrated and hungry when he was found so the authorities fed him with water and food before taking him to the local hospital 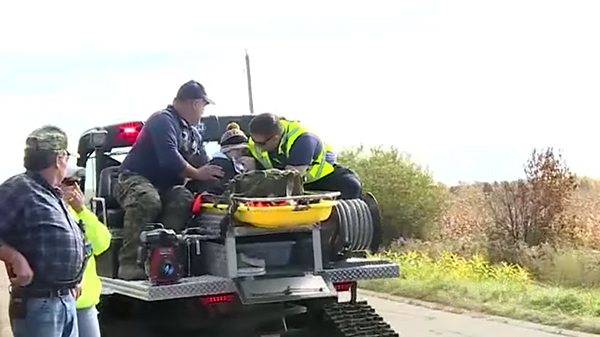 Thankfully, he was unharmed 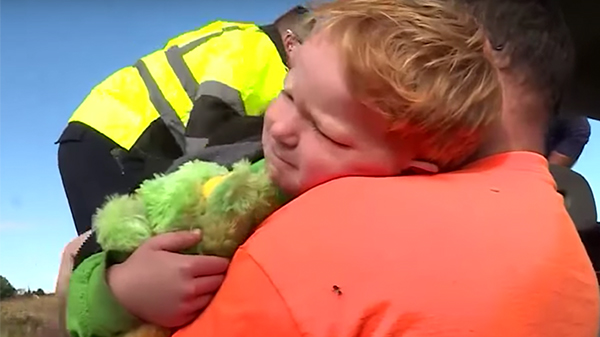 Even though Dayton was found safe and the rescue lasted less than a day, it remained a terrifying nightmare for the Logalbos and the locals.

Dayton’s brief disappearance serves as a good lesson to all parents to never let your children out of sight even for a second, especially in the outdoors. While Logalbos had a happy ending, you might not have the same luck…