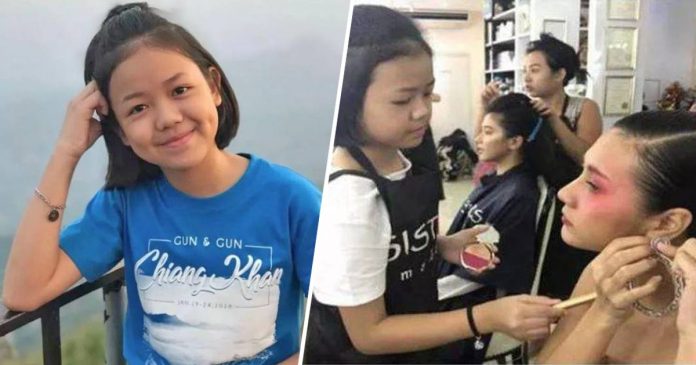 Do you still remember your best achievement when you were ten years old? Perhaps you were a top student in your class or you managed to not burn your school uniform while ironing it for the first time? Well, this sweet ten-year-old girl also has scored an amazing achievement but it is certainly not your typical elementary school’s accomplishment.

Meet Natthanan, the 10-year-old girl who is a professional make-up artist at London Fashion Week 2018! 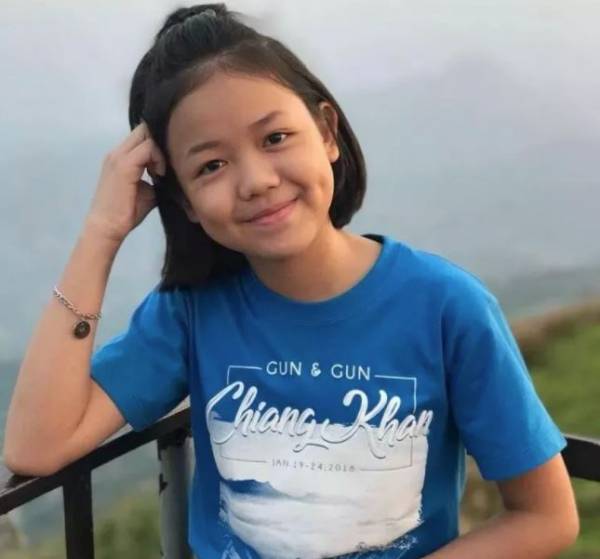 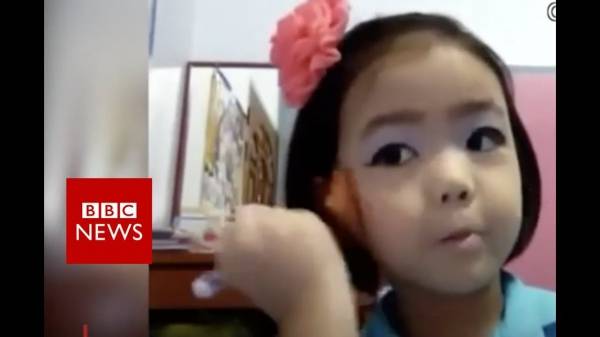 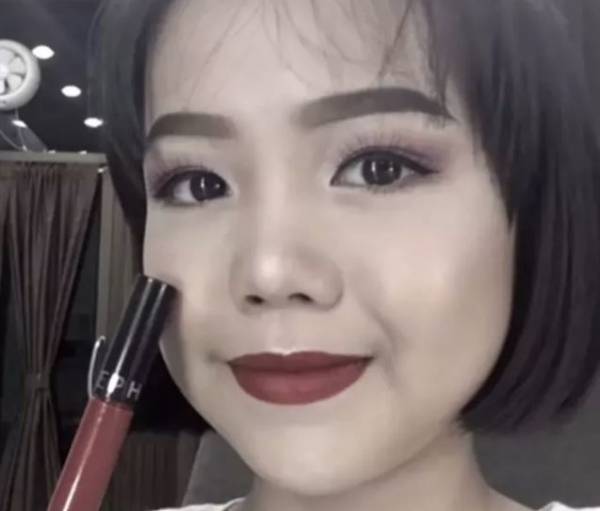 As a form of an encouragement to her daughter, Natthanan’s mother posted her make-up tutorial videos on YouTube. Since then, she quickly draws a large fan base who are amused by her talent 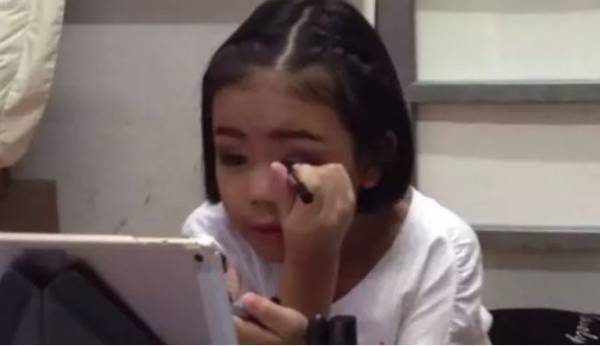 However, there are some negative comments about her videos. Natthanan said: “When I was five, I didn’t understand the words they said about me.”

“I read them again when I was seven and I went to bed in tears.” 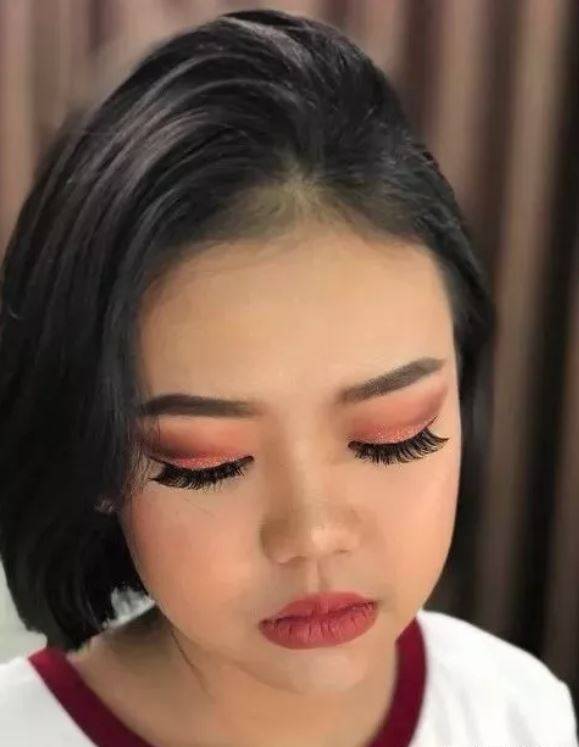 Two years later when she turned seven, she began her professional make-up courses and did live make-up tutorials on Facebook from her home 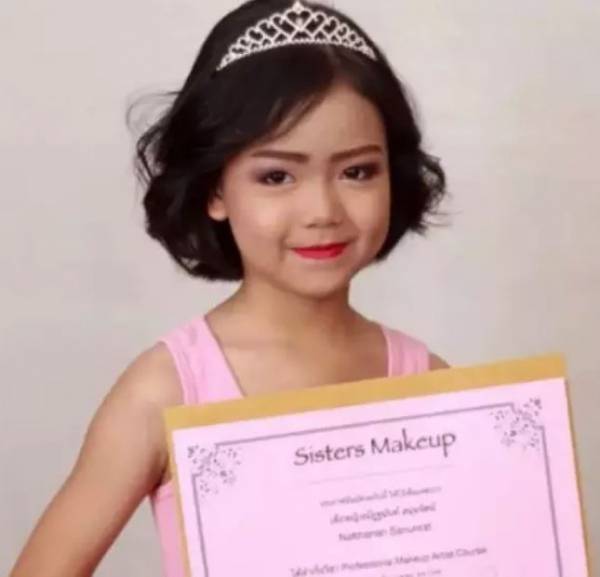 When she was nine, Natthanan was already a famous figure in her home country 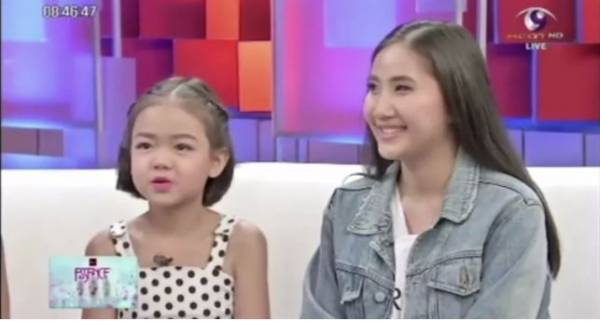 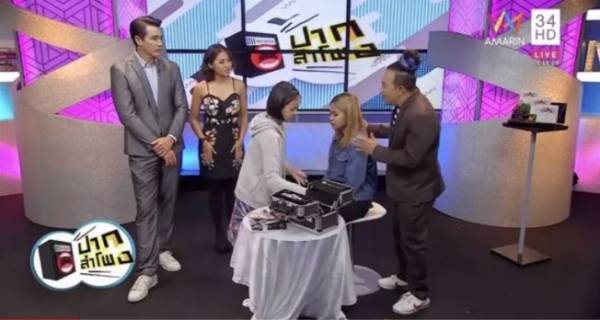 At the same time, her teacher who thought that Natthanan had a potential to go further in the make-up industry contacted a make-up academy in the United States to give her a chance to learn more about make-up 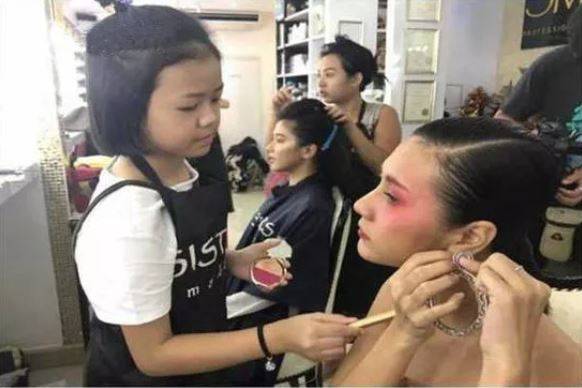 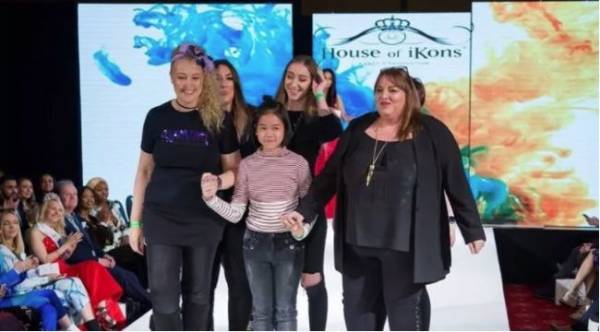 “London Fashion Week is my proudest moment. It’s the biggest event I’ve ever worked for,” said Natthanan about her involvement in one of the biggest and prominent events in the fashion world. 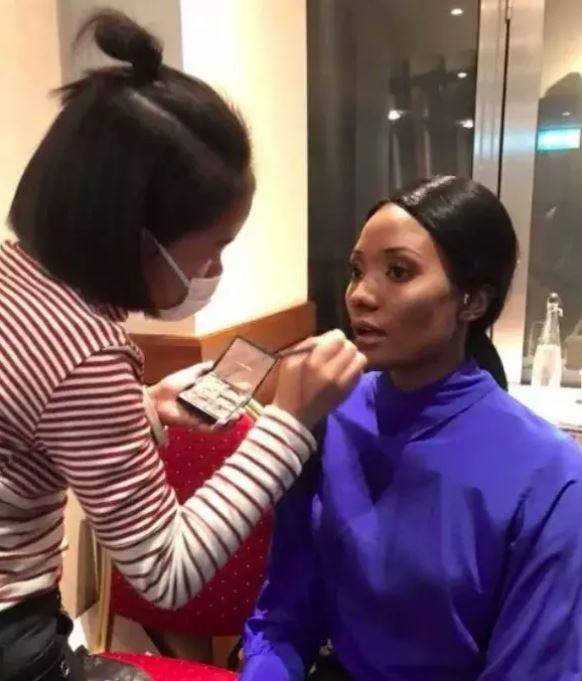 She has over 700,000 followers on her social media account.

Even though she is now one of the most successful make-up artists in Thailand, Natthanan remains down to earth with her achievements. “Being at LFW does not mean I’m a success but I’ve come a long way from just doing Facebook Live from my bedroom.” 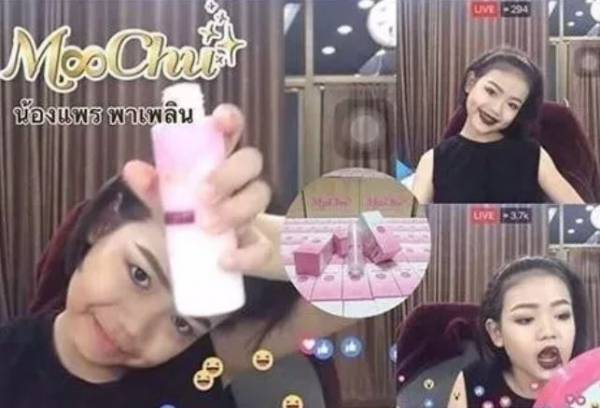 “If you enjoy doing something, set your goal and be determined to achieve it. You can do it, just be passionate,” Natthanan said.