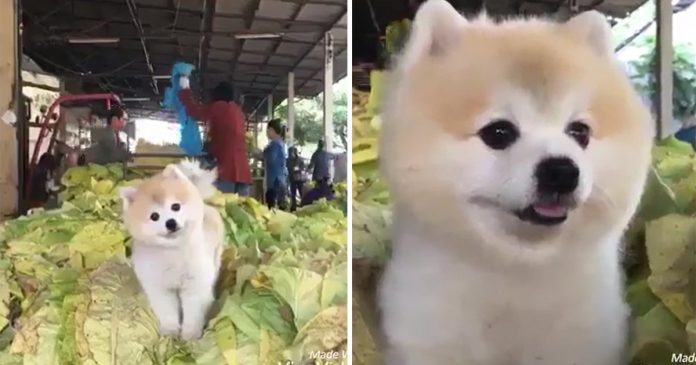 Scroll down to watch the video below and you will quickly motive that something is a miss. More specifically that a tiny Pomeranian had found itself in the wrong place.

An adorable and fluffy Pomeranian somehow found itself in a vegetable market. It made itself comfortable in a pile of cabbages and when someone went to film it, the pup just looked straight into the camera while shifting it’s head from one side to another.

It looked as if it was asking “What am i doing wrong?” 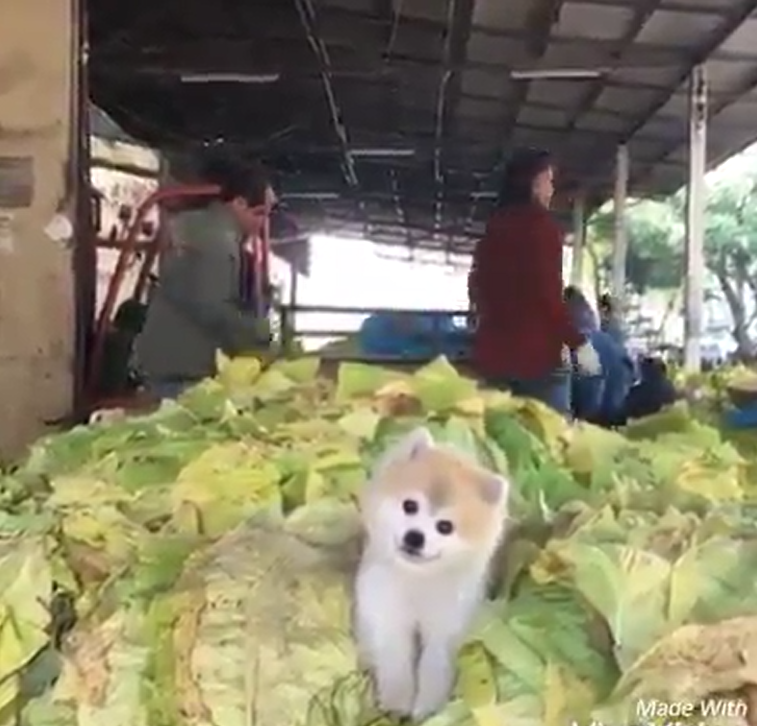 Pomeranians are a small, fox-faced and lively dog ​​breed. They are incredibly intelligent, brave and serve as faithful companions. They can easily be trained to do tricks and be obedient.

Look at how innocent this pup thinks it is: 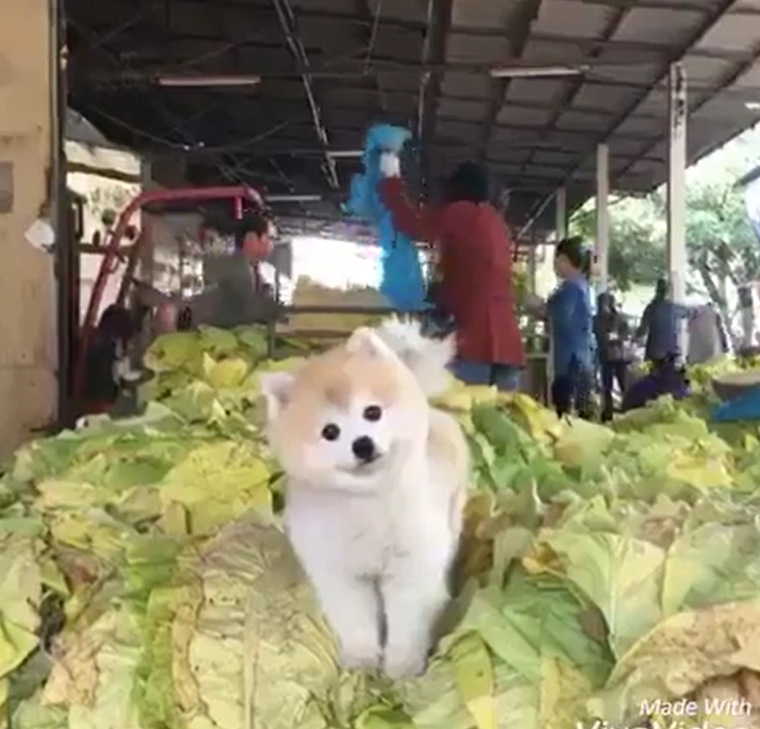 They can adapt to urban life easily and they make for great companions for children. This dog breed is the smallest of the Spitz family of dogs which include the Samoyed, Alaskan Malamute, and Norwegian Elkhound. However, despite their small stature, Pomeranians have a loud bark and make for excellent watchdogs. 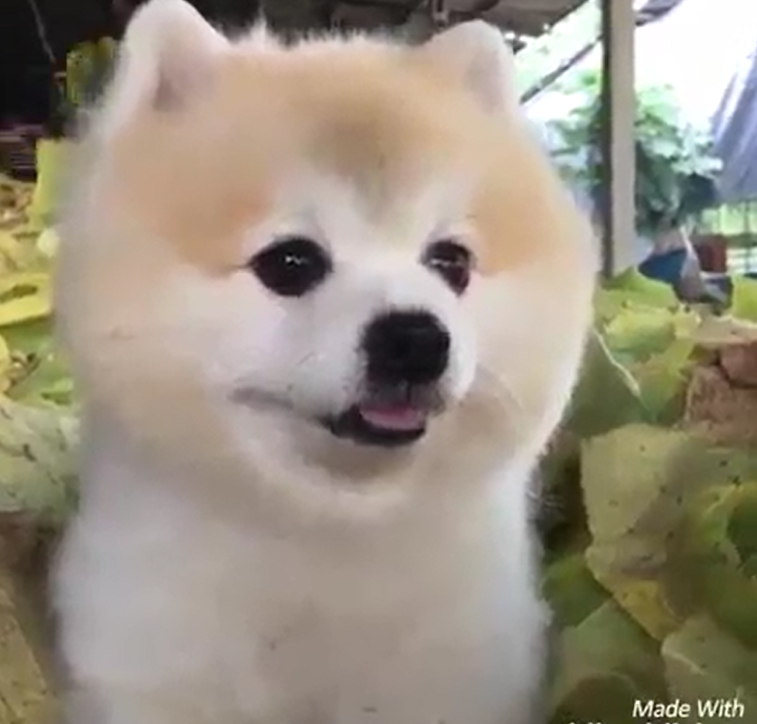