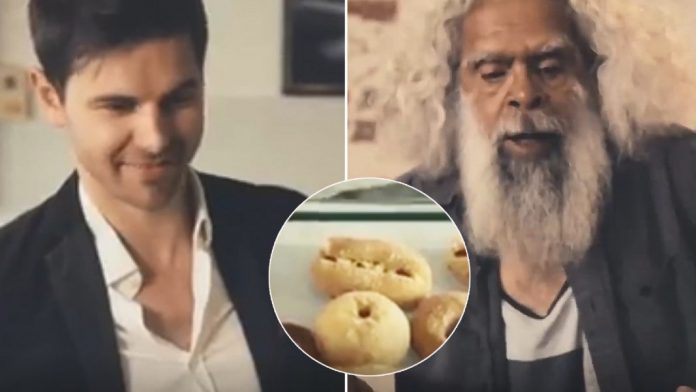 One man thought that the ‘homeless man’ sitting opposite to him had been stealthily eating his doughnuts. Annoyed, he left after the old man ate all of the doughnuts. When he discovered the truth, the man regretted his action! What happened actually?

Tom, who was dressed in a black suit was waiting for flight at the airport and he decided to eat something in the bakery.

As he walked towards the bakery, the aroma of freshly baked bread and pastries lured him into the shop. The scent of cinnamon and yeast came from the arrays of assorted pastries and bread 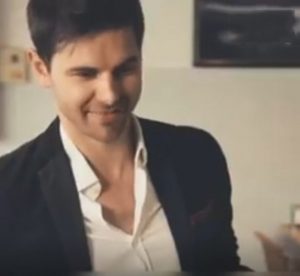 Apparently, the bakery offered a bargain for five doughnuts at just $5. Thinking that he had a long wait before he could board the flight, Tom bought five doughnuts 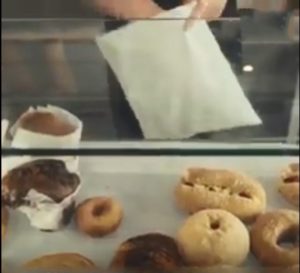 He thought that he could eat them while reading a newspaper to kill the time. So, he bought the baked goods and headed to a table. 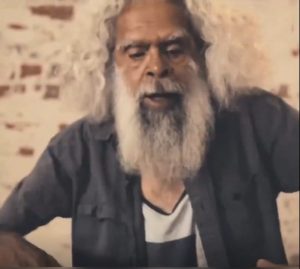 Tom then sat down and pulled out his newspaper from his suitcase. He was soon engrossed in reading the news but he happened to notice that the man who sat opposite him grabbed a doughnut from his pastry bag 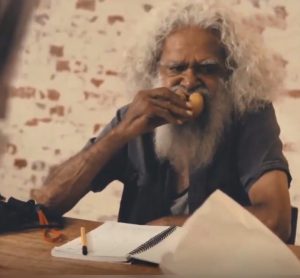 However, Tom chose to excuse the man’s action as he did not want to cause a scene. Plus, he still had another four doughnuts to himself so he took one doughnut and continued with his reading.

Minutes later, he noticed the man took another doughnut from the bag. As the old man munched on the doughnut, Tom started to get irritated. It was already bold enough for the man to take one doughnut from him. Then, he continued to do so as if the doughnuts were his!

In spite of getting annoyed with the man, Tom took another doughnut and ate it. He was trying his best to calm himself down but one thought crossed his mind: What will happen when only one doughnut is left? Will the old man have the guts to take the last doughnut?

Seeing that there was only one doughnut left, the old man then smiled to Tom and let out a nervous laugh. He then proceeded to take the doughnut and tore it in half and offered a half to Tom 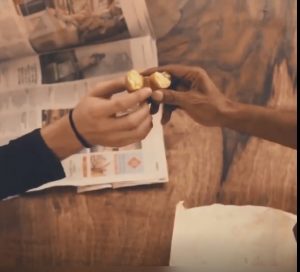 Irritated, Tom then snatched the half of the doughnut from the old man and ate it. He had never come across such a rude man in his life. The man did have some nerve to do it boldly in front of his face!

Suddenly, Tom realized he needed to catch the flight. He quickly gathered his belongings and picked up his jacket.

There, right below his jacket was a bag of doughnuts, yet untouched 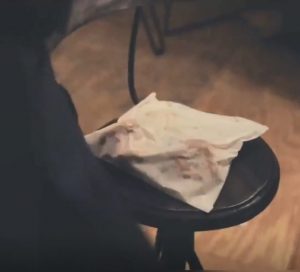 It was that moment that Tom realised he was the one who ate the old man’s doughnuts! However, it was already too late to apologise.

When Tom thought that the old man had been eating his doughnuts, he became furious and annoyed while the truth was, he was the one who ate the old man’s doughnuts and the old man just let him ate them. He even happily shared the last doughnut and gave half of it to Tom.

How often have you absolutely convinced that you were right about something but to find out later that you were mistaken? The moral of the story is, never let appearance deceive you and never let your ego take over your life, just like the old man who shared his doughnuts

share with someone looking to donate to causes they love.

Why perspective is so important…..www.theopmarket.com