Driving a truck requires a special skill. That’s why the requirement to obtain its licence is harder and stricter compared to a normal car licence.

Truck drivers always face the challenge of the truck being too big and the roads too small. Not only that, they also carry heavy loads which made it more difficult for them to move and gain momentum. Their large size and heavy weight is not suitable to be drove on small and narrow roads.

Certain roads were not built to accommodate large gigantic vehicles 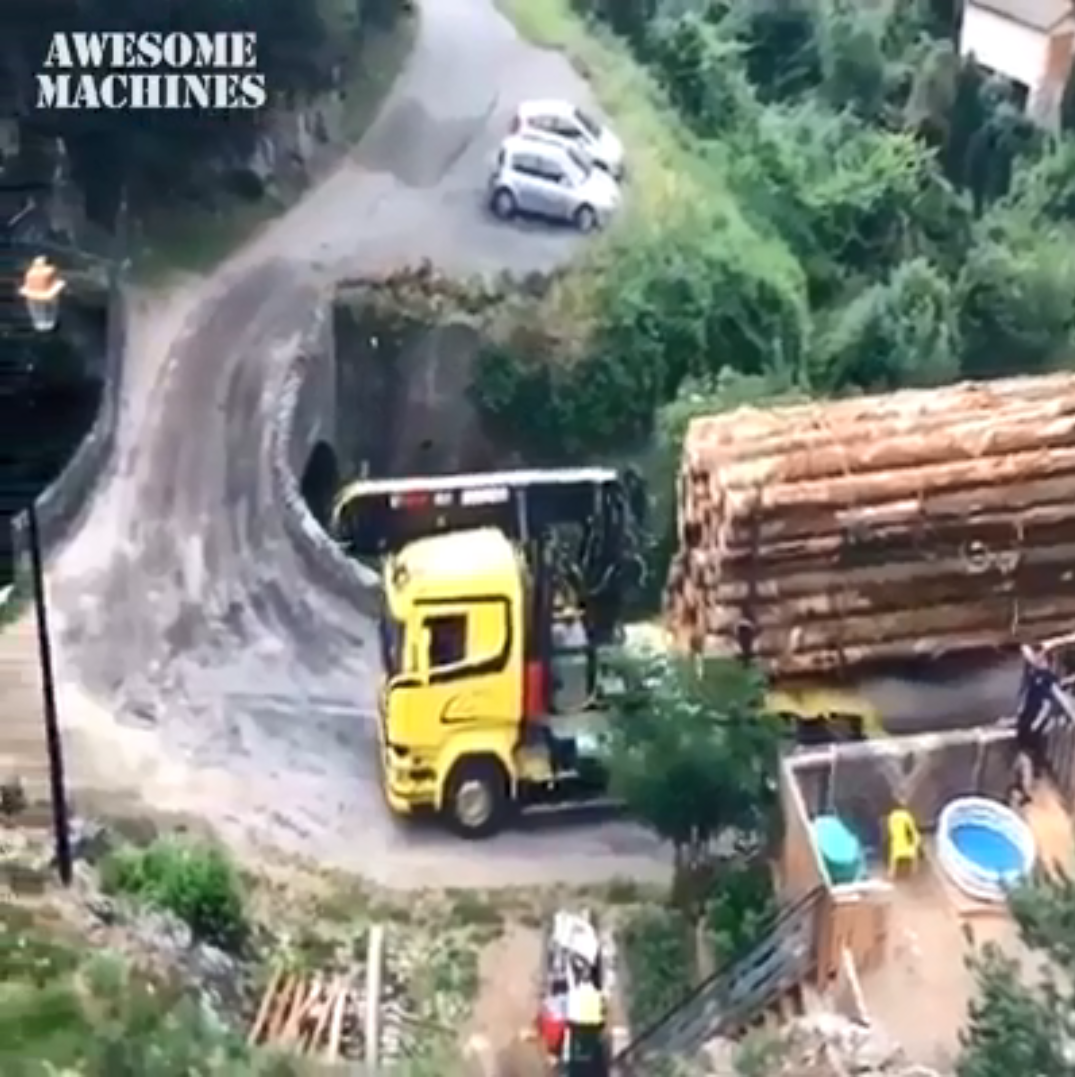 Watch the video to view the amazing attempt of the truck driver:

In France, there is a recording of a logging truck attempting to cross a bridge while making a sharp turn. The skill of the driver is quite impressive as the feat is deemed impossible to perform for an ordinary driver. 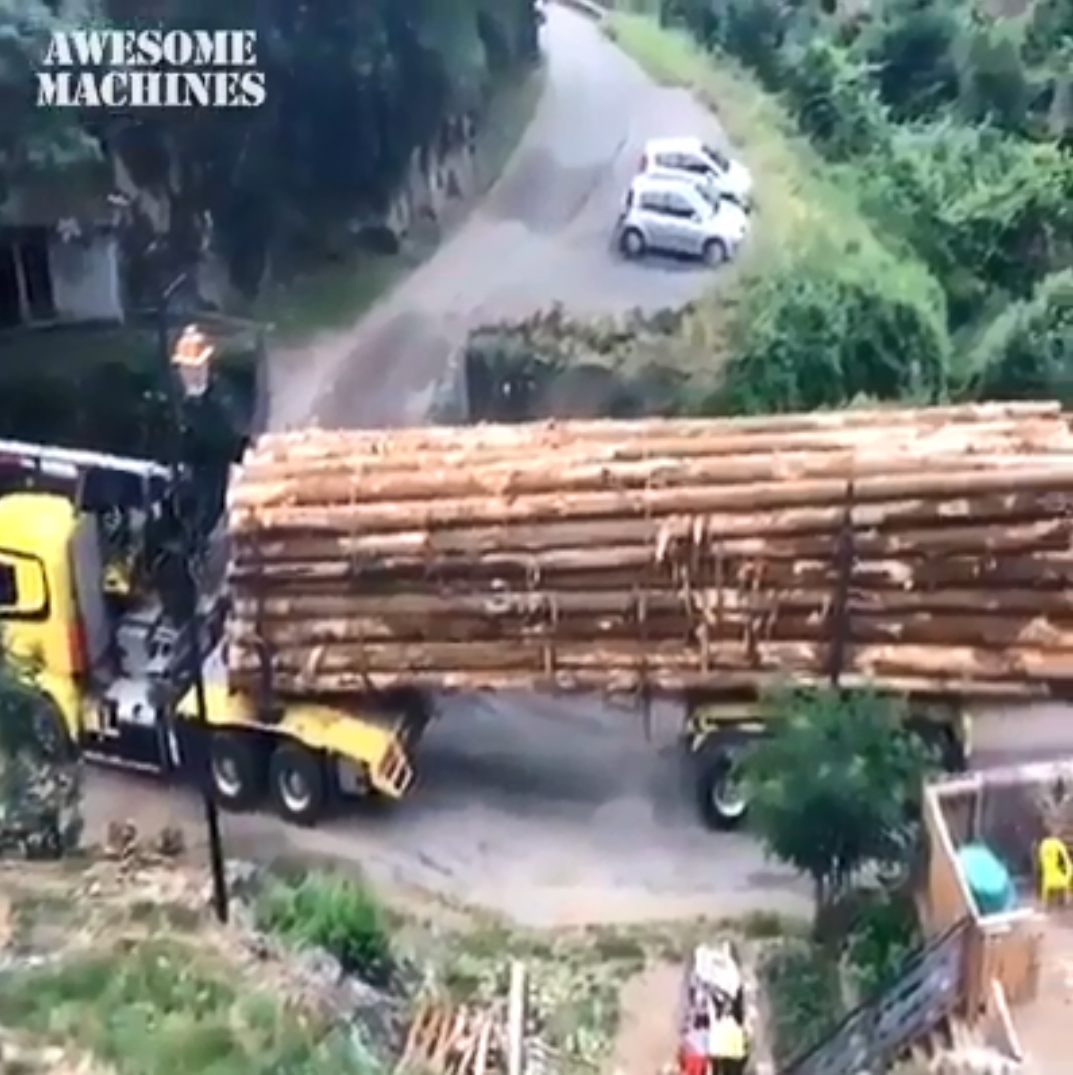 Fortunately, the rear end of the truck enabled it to attempt the sharp turn. The real challenge was gaining enough space for the logs to fit in without hitting the buildings nearby.

Once the truck managed to make the turn, the next challenge is getting across the bridge 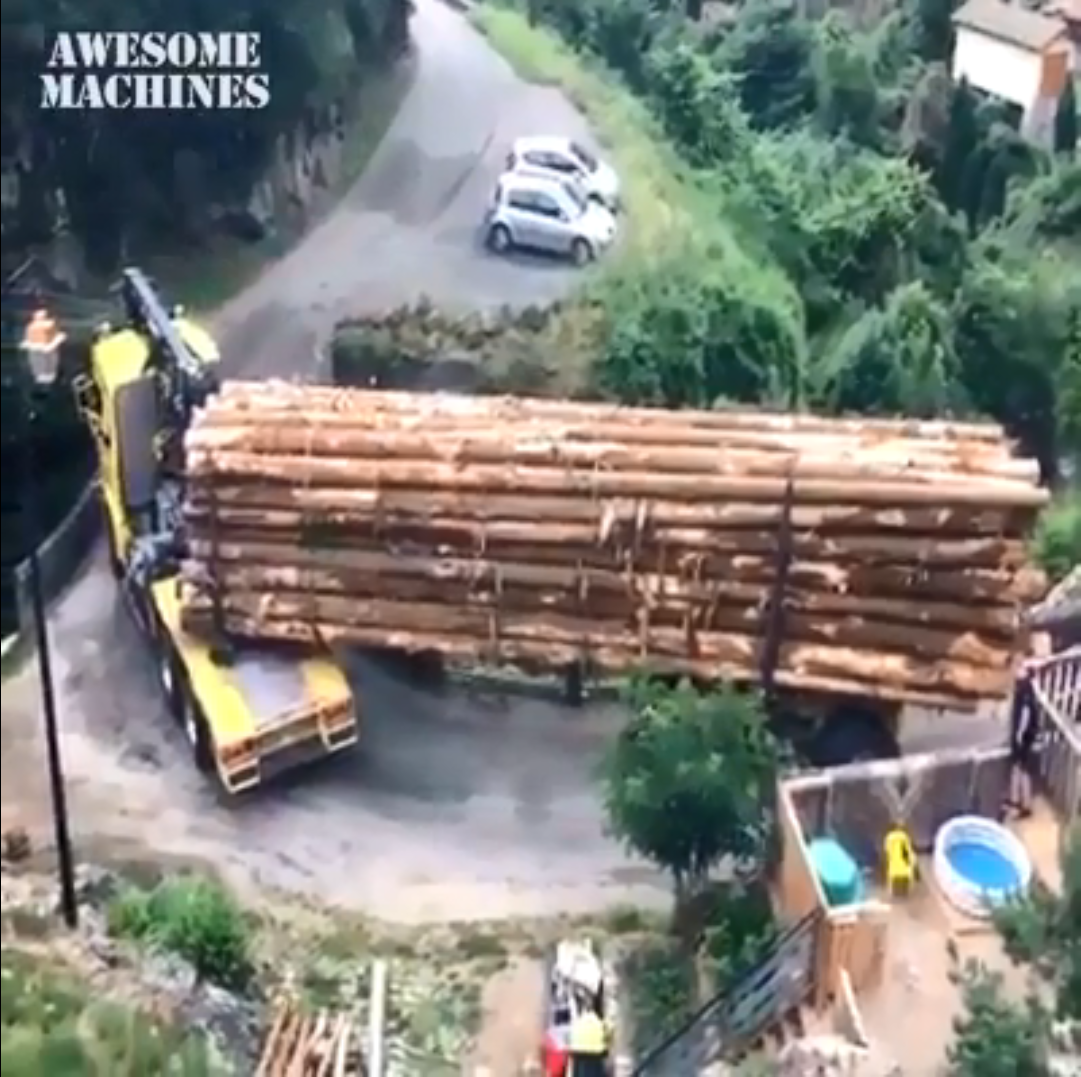 It seems that the road was not initially built for trucks. However, the job needs to be done and humans will always find a way to solve their problems.