Most of us would recall our experience during the first time we had an injection. When we were kids, we probably would hate to have a sharp needle poking at us.

Many of us are lucky as we have already undergone the experience when we were young. Thus, getting a shot now wouldn’t be as painful or scary as we have experienced it and gotten used to it. However, a grown man from China was recorded experiencing a traumatic event when he is about to get his first injection.

Needles are really scary even for a grown man 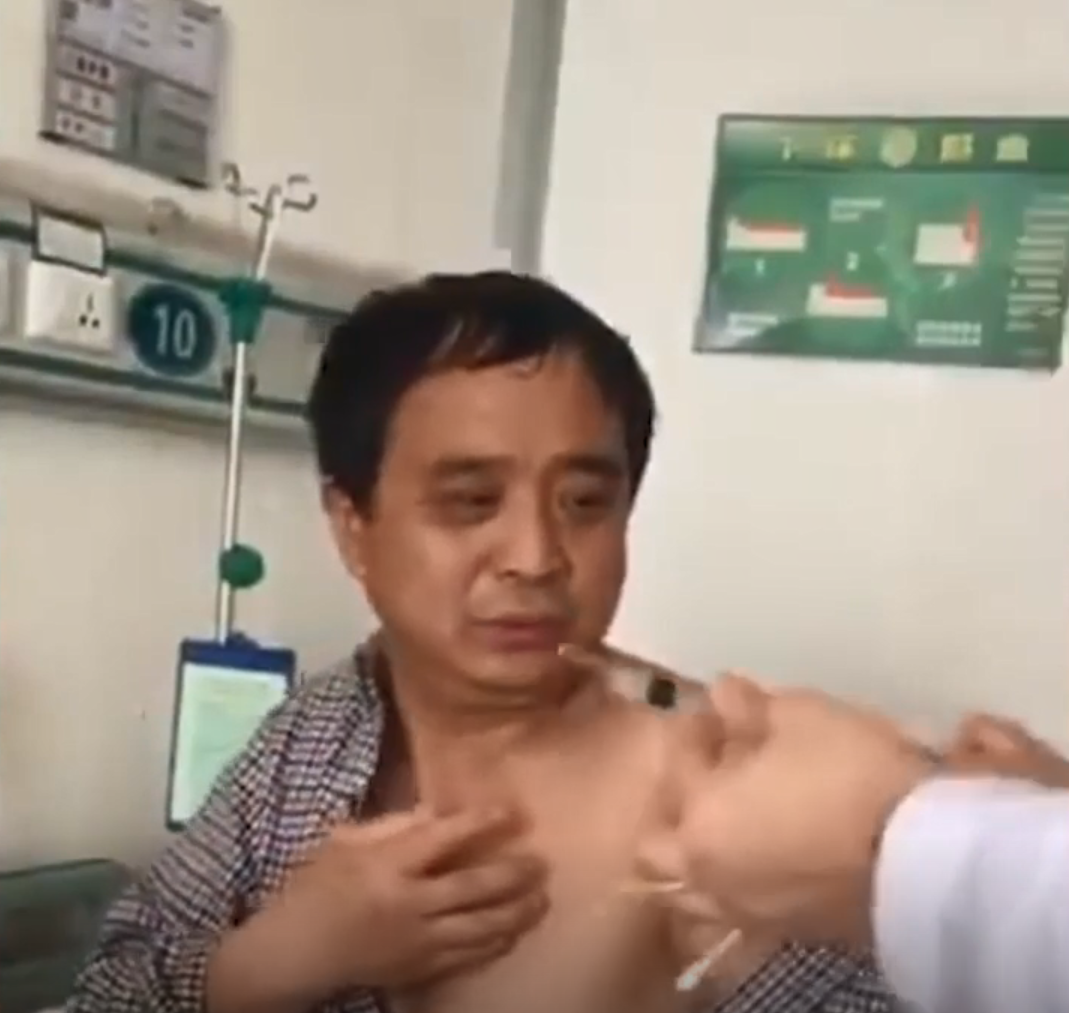 The man was nervous as he saw the nurse preparing the needle for his shot. The nurse told him to turn around to avoid eye contact between him and the needle but he kept on looking at it making him even more nervous and scared.

Here’s a clip of the man’s reaction. Don’t laugh too hard: 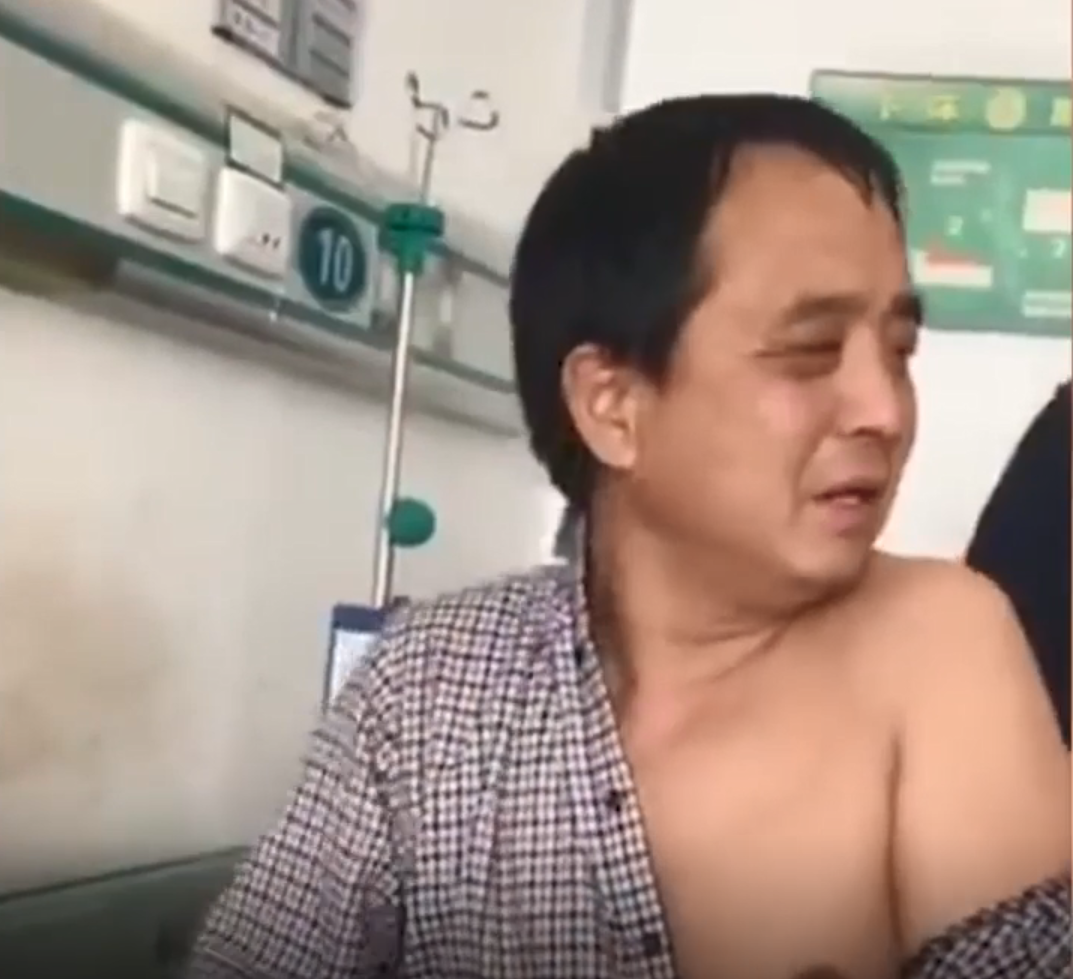 It took quite some time to calm him down as he was crying and struggling to avoid being injected by the nurse. Eventually his wife had to go near him and calm him down. She told him to cover his eyes and hugged him. 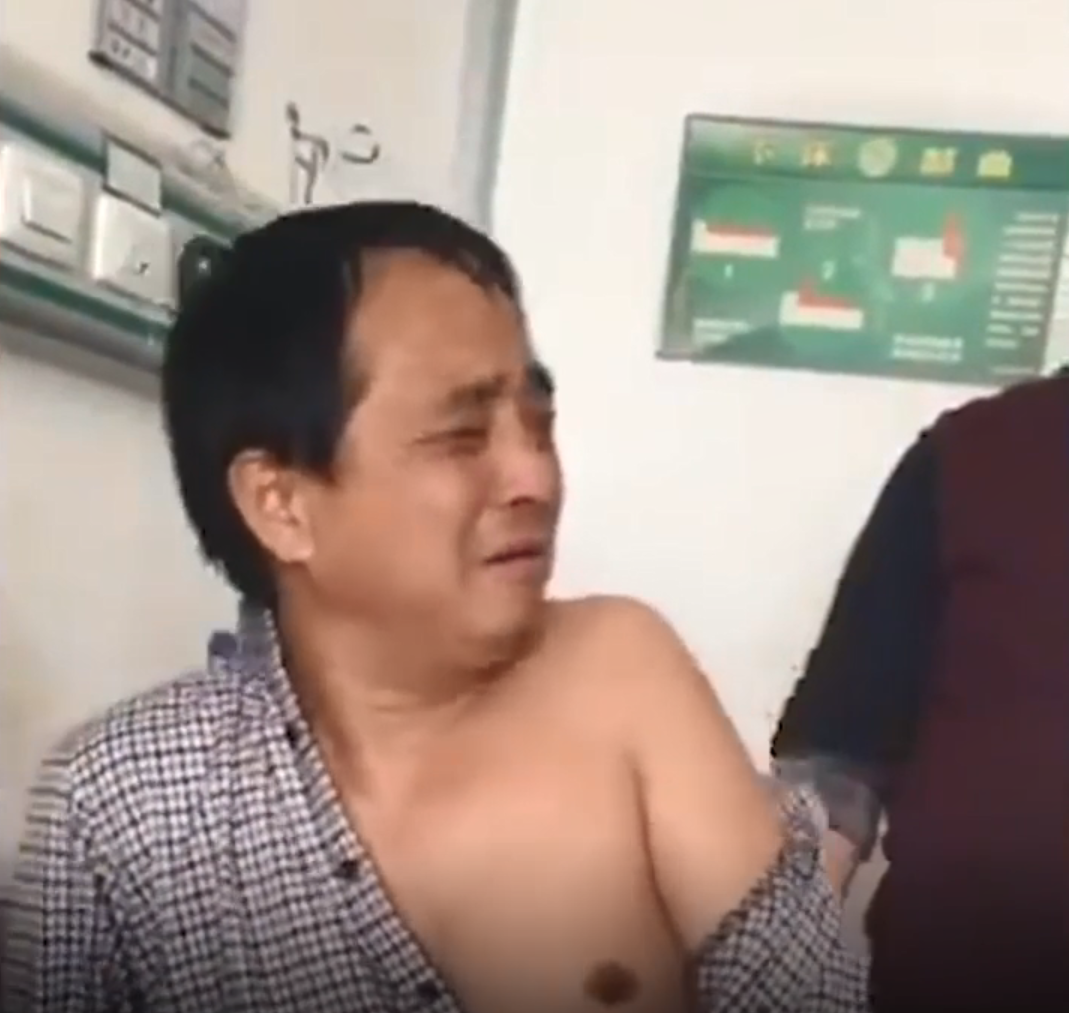