Cows are domesticated animals used for a variety of reasons. Their milk and meat are used for human consumption and their great strength is used for farming.

Even though cows are relatively large compared to other farm animals, one animal decided not to let his small size cower him. 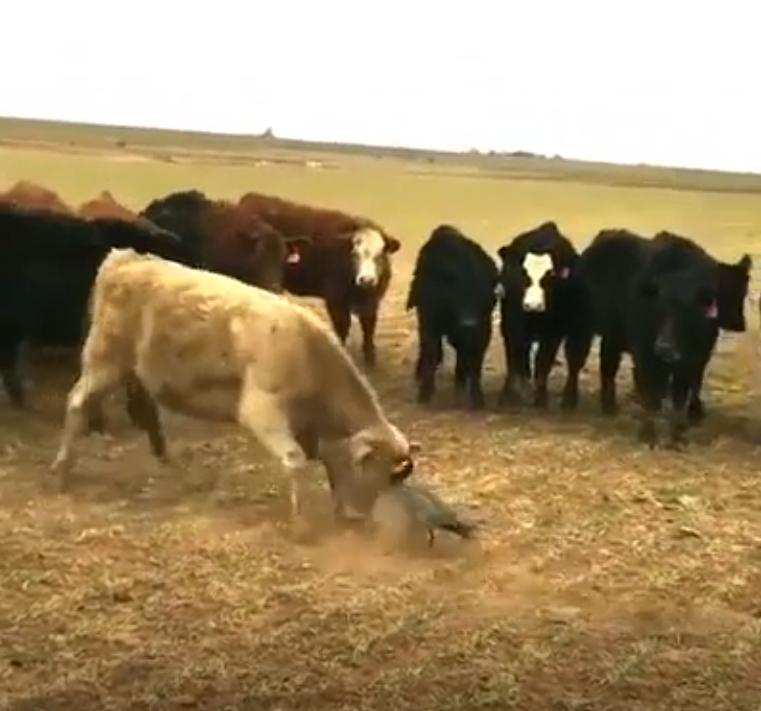 The viral video showed a duck (for whatever reason) decided to challenge a large herd of cows. The cows decided not to let a small duck beat their ego. But the duck seemed to have a bigger ego than the cows’ size.

Watch and see who would win:

This duck doesn’t seem to be messing around. He’s got some attitude 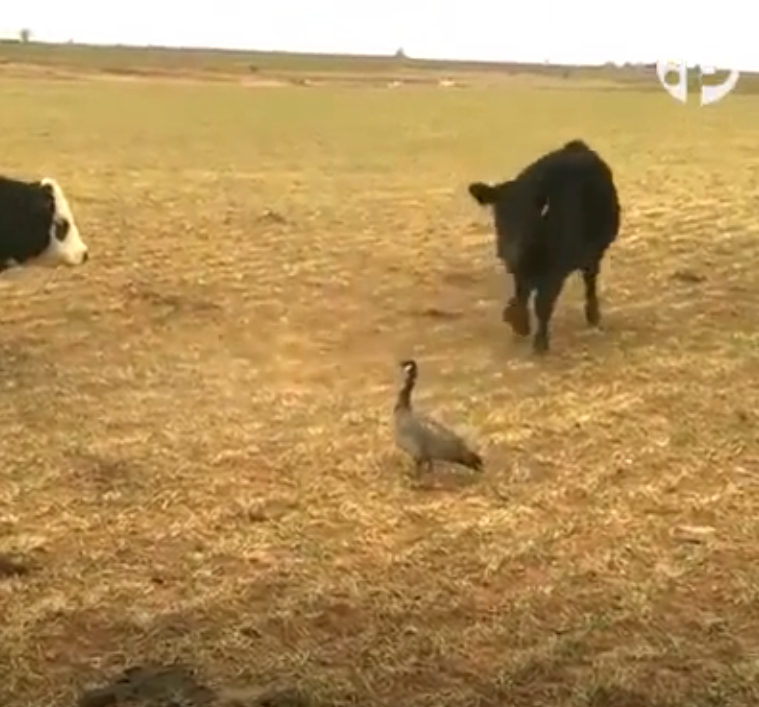 The cows took turns challenging the small duck. But the duck seem to stand his ground 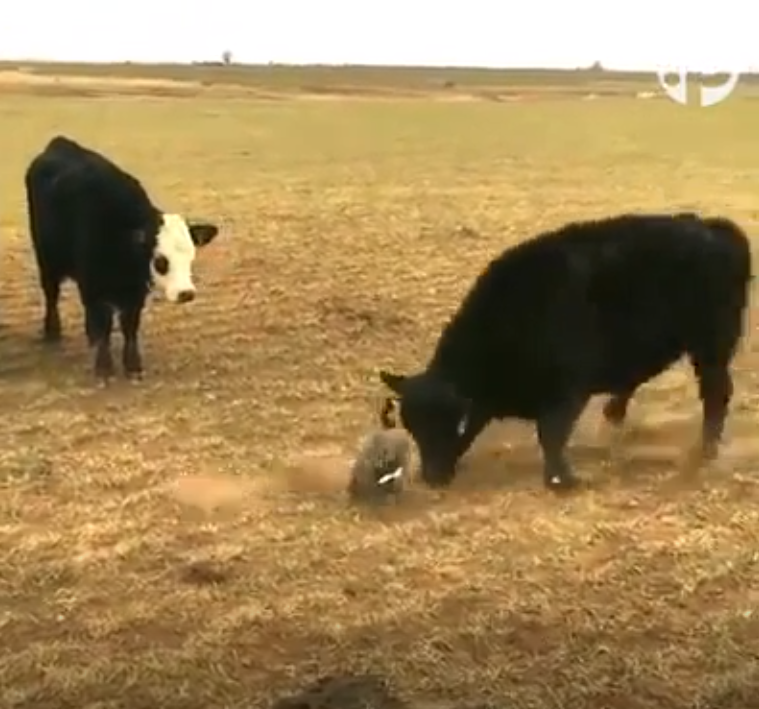 Watch this dog heroically saves a goal-line during soccer match in...