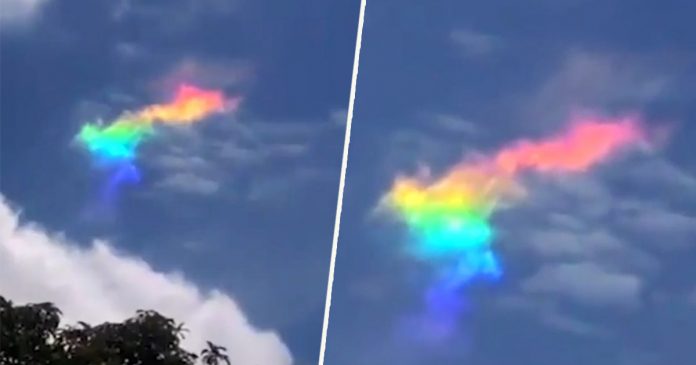 Have you ever encountered any strange phenomena that you can’t explain?

In Ribeirão Claro, Parana, Brazil, there have been reports where people have seen a cloudy figure that emits rainbow colors. The rainbow colored cloud displayed colorful lights which resembled the aurora borealis from the North Pole.

The scene attracted a lot of locals who noticed the phenomena 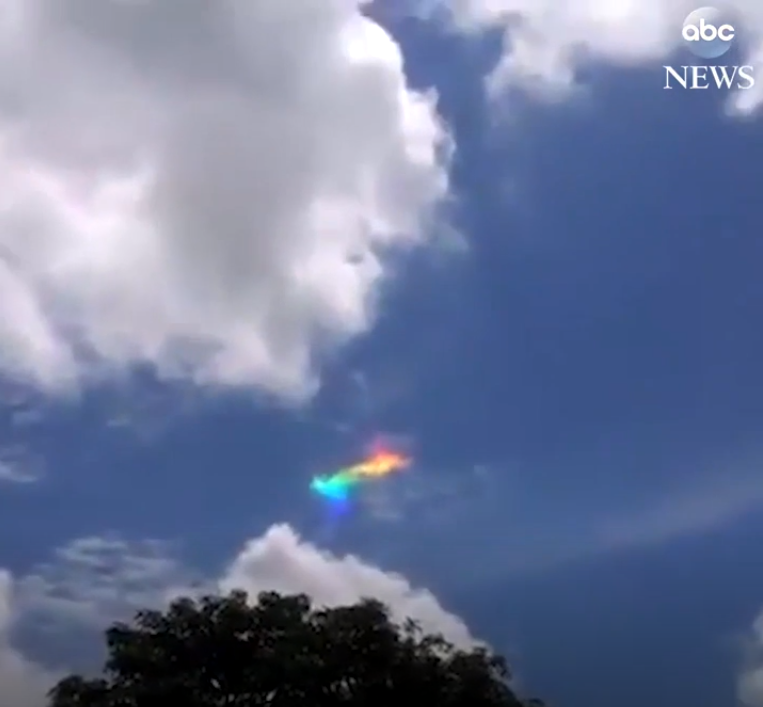 This phenomena is due to the refraction of light. The ray of light cannot penetrate the clouds. Instead, the light surrounds the cloud causing the light to be refracted and thus produces the colorful effect. 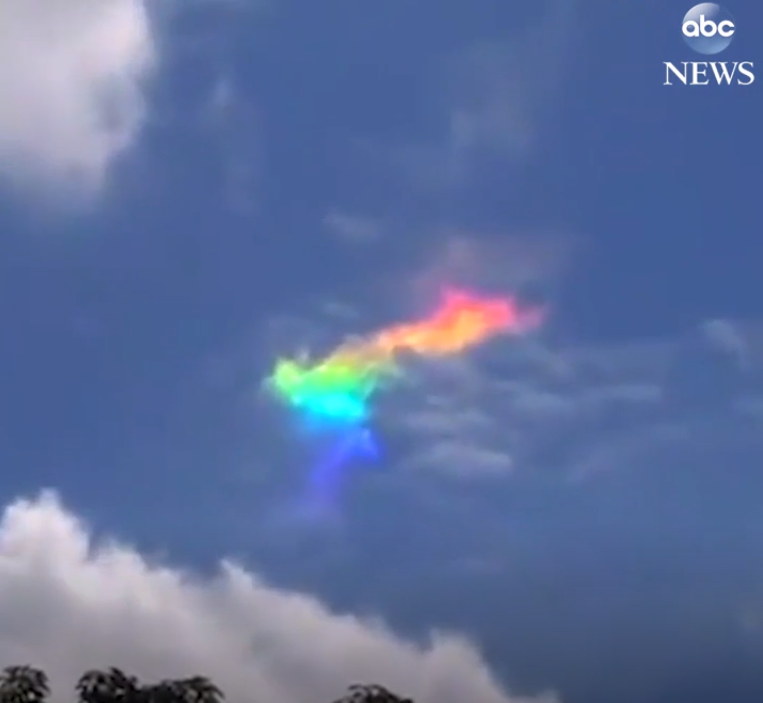 What do you think it is? Let us know your opinion.