We are often told: Don’t simply give up and keep trying our best until we succeed!

But trying our best is not enough sometimes. We may need some extra support from our loved ones such as friends and family members to give us that little boost. Although most of our successes come from our own self motivation, but there may be times when we need help. 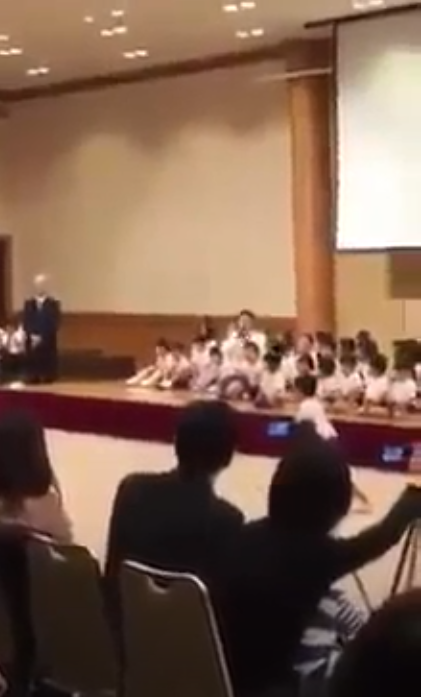 Take for example this boy who was attempting a jump. He has a high confidence level that he was able to make the jump. He kept on failing but at the same time, he was still able to maintain his grit and keeps on trying.

Watch what happened at the end when the boy almost started to give up:


Failure only happens when you quit 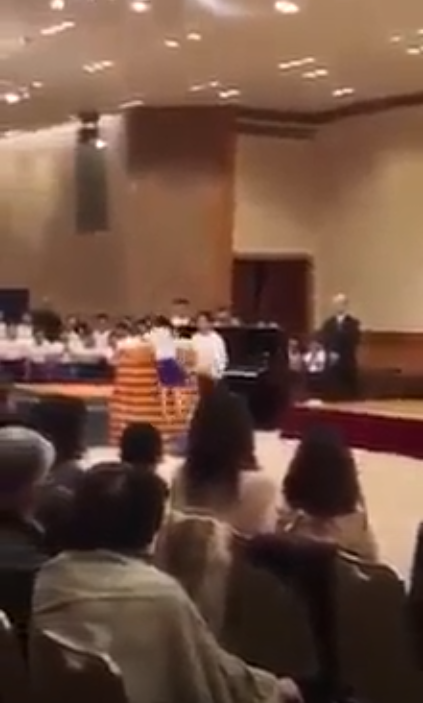 As he was watched by a huge audience, he probably felt embarrassed that he was unable to make the jump. That’s when he started to feel insecure about himself and doubted his potential.

Sometimes your own self confidence just isn’t enough 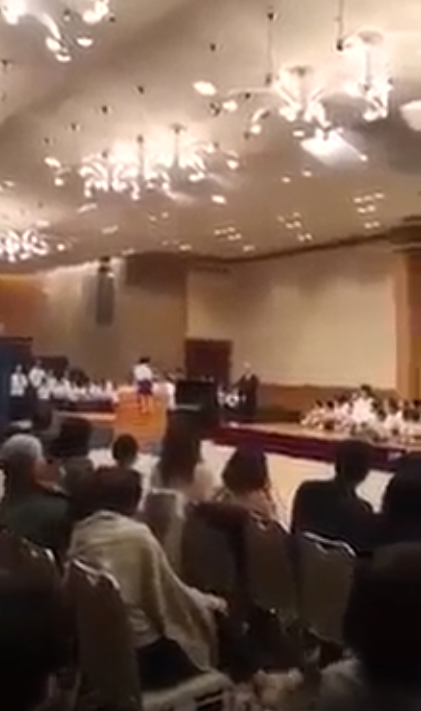