The Black Panther movie is considered one of the most anticipated movie all around the world. The hype is so phenomenal that tickets have been sold out even before the movie is released.

However, in Carson, California, two guys decided to come up with a plan to buy just one ticket for both of them to watch the movie.

These guys must be short in money and were desperate to watch the movie. They came up with such a plan 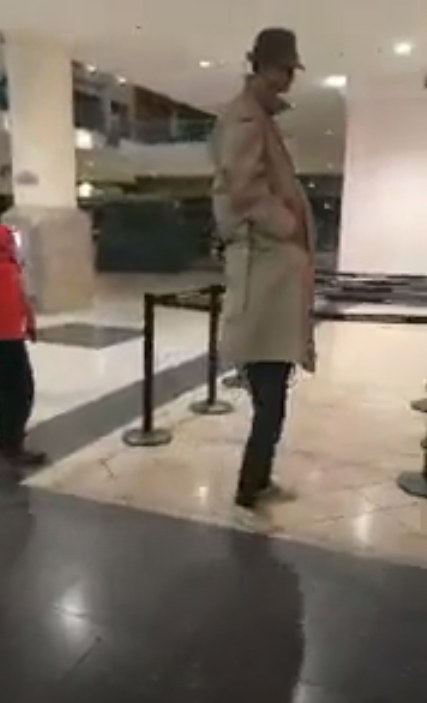 Watch how these two guys dress up as a tall man going to buy a movie ticket:

As you can see, they decided to dress up as a tall man and lined up at the movie counter. Obviously, the staff members were able to see through their trick. However, their appearance were so outstanding, that they attracted other movie goers to take pictures and videoed their antics.

People were entertained as they lined up behind them 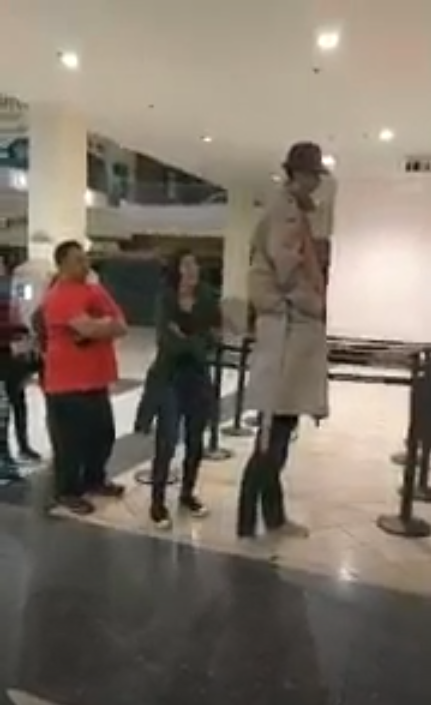 Frowning has never been this cute till you see it on...