Music is a powerful form of communication that can sometimes transcend the boundaries of language. We often have specific songs that we link to important moments in our lives, songs that make us feel nostalgic. By the same token, we cannot help but be attracted to good music and show our appreciation for it. 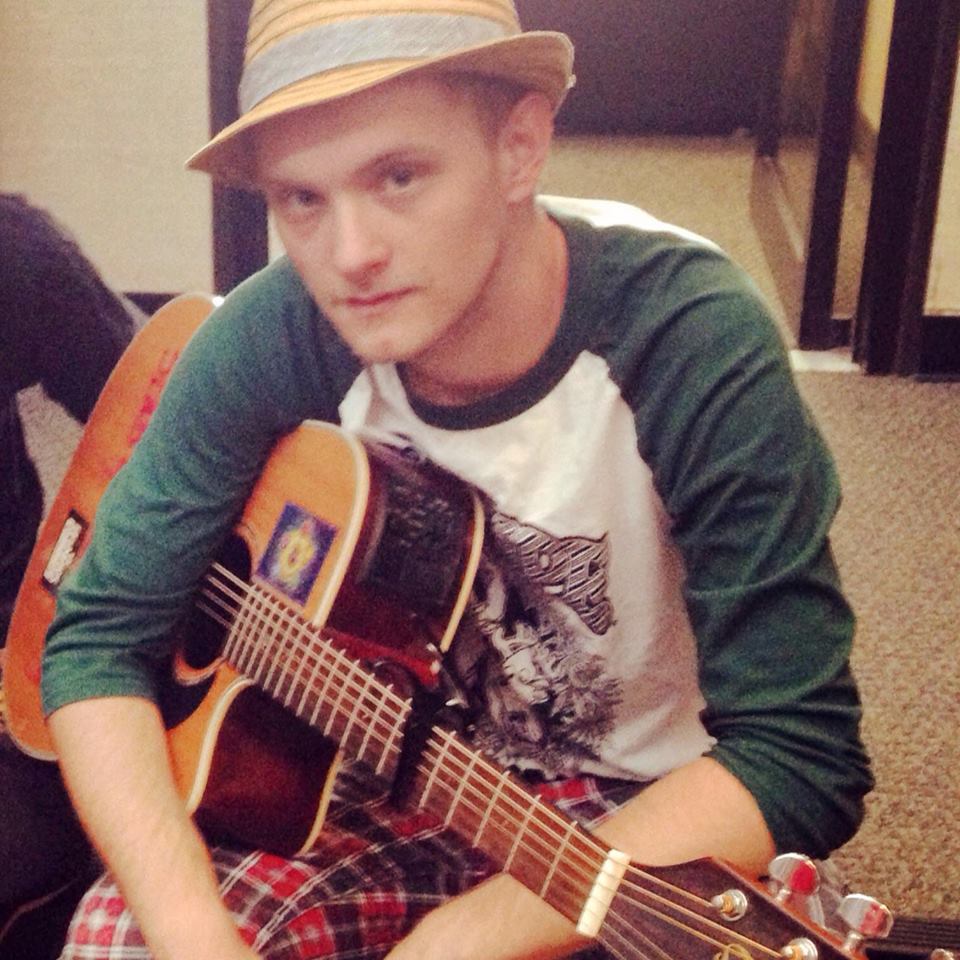 In a video recorded recently, someone filmed Rya playing the guitar and singing while sitting on the sidewalk. The performance was going well and he attracted a small crowd. One man in particular was so into the music that he starts singing and soon enough they are harmonizing together.

Watch the video below and you’ll realize just how music can bring people together: 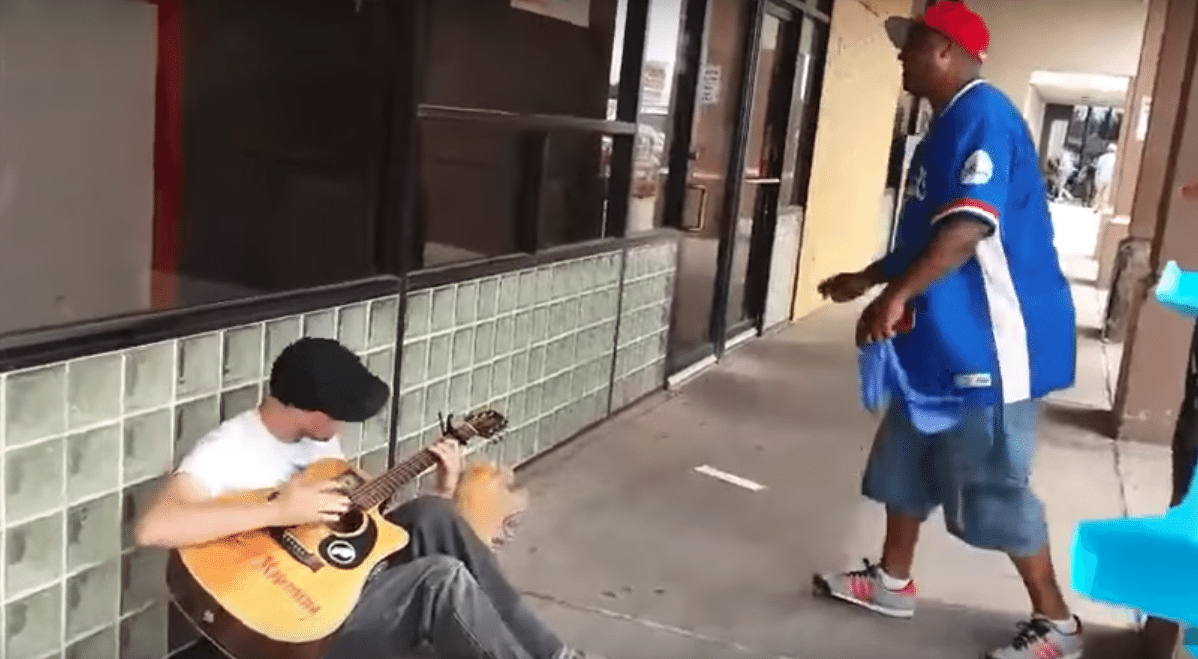 That was not the end of it because before long another man joined the performance and something that can only be described as magical started happening. The three of them synced and put on a soulful, jazzy performance. The man in white put some contemporary flavor in it and starts rapping freestyle which took the performance up another notch. 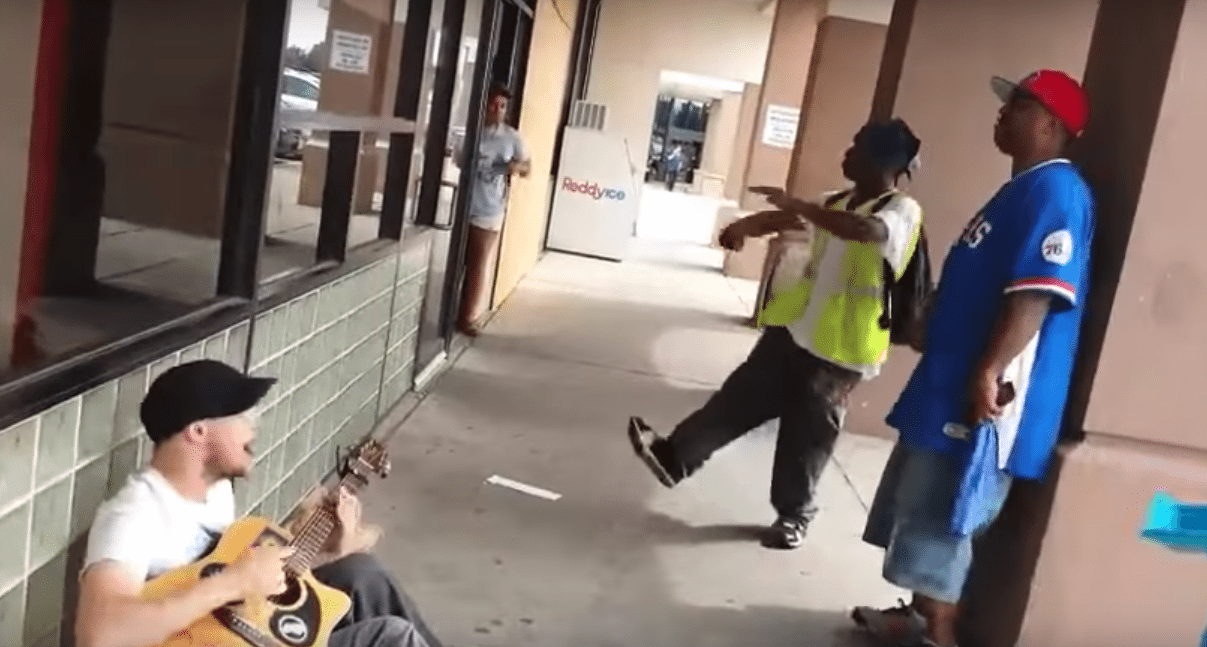