Every Tuesday, one three-year-old boy always gets excited as he waits with much anticipation at his front lawn for the garbage truck to arrive. While many children around his age are excited to see garbage trucks, little Kyler is excited to meet the man behind it.

It all started with a friendly greeting one morning in Jackson, a small town in Mississippi, the United States. “It started one day. We were coming down through here and his grandmama had on an Alabama sweatshirt and I just told her “Roll Tide”,” Clinton Waste Management worker Clarence Weathersby recalled. 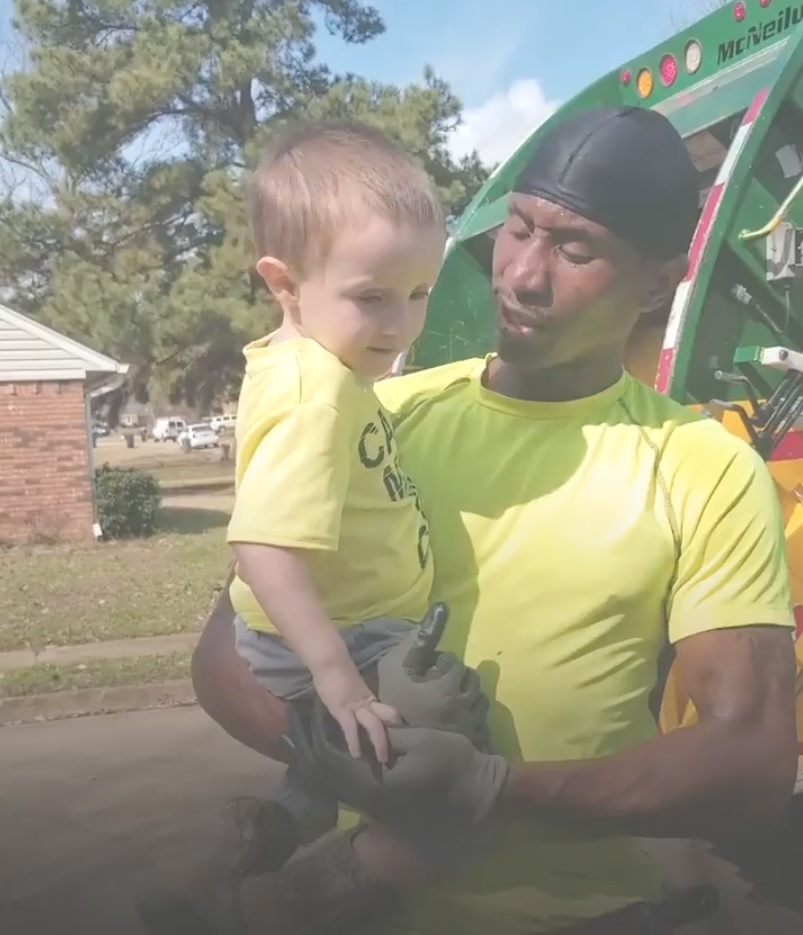 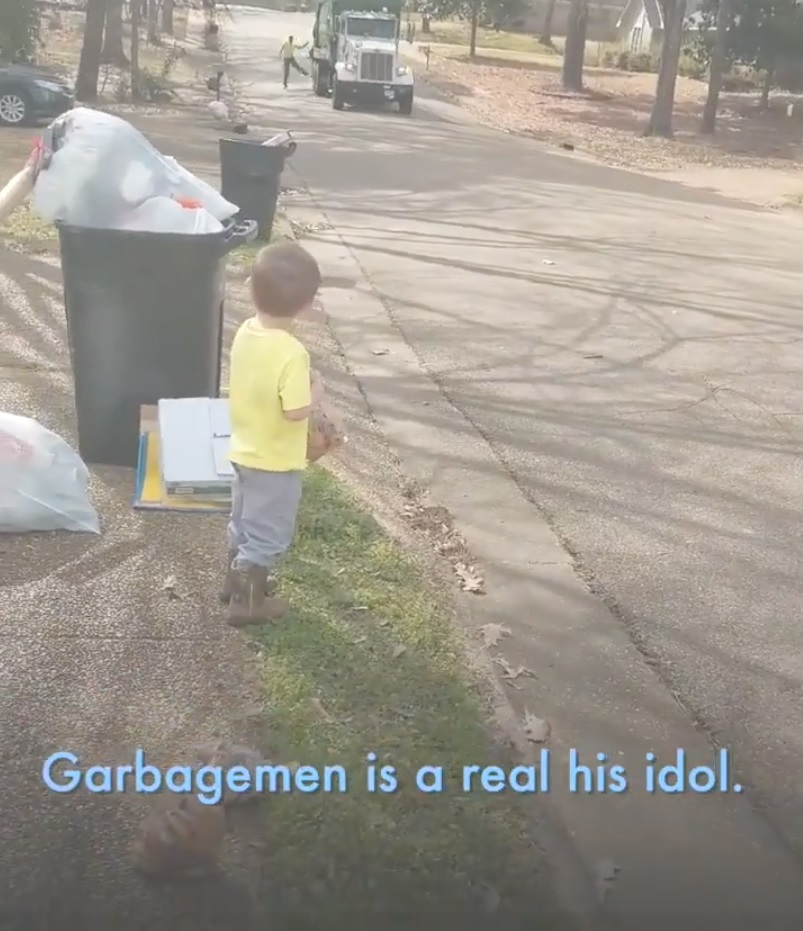 Watch the full video of their heartwarming relationship here

He started waving at the garbage men and they waved at him back. Later, every Tuesday, Kyler never miss to greet and play with garbage men when they come to collect the rubbish 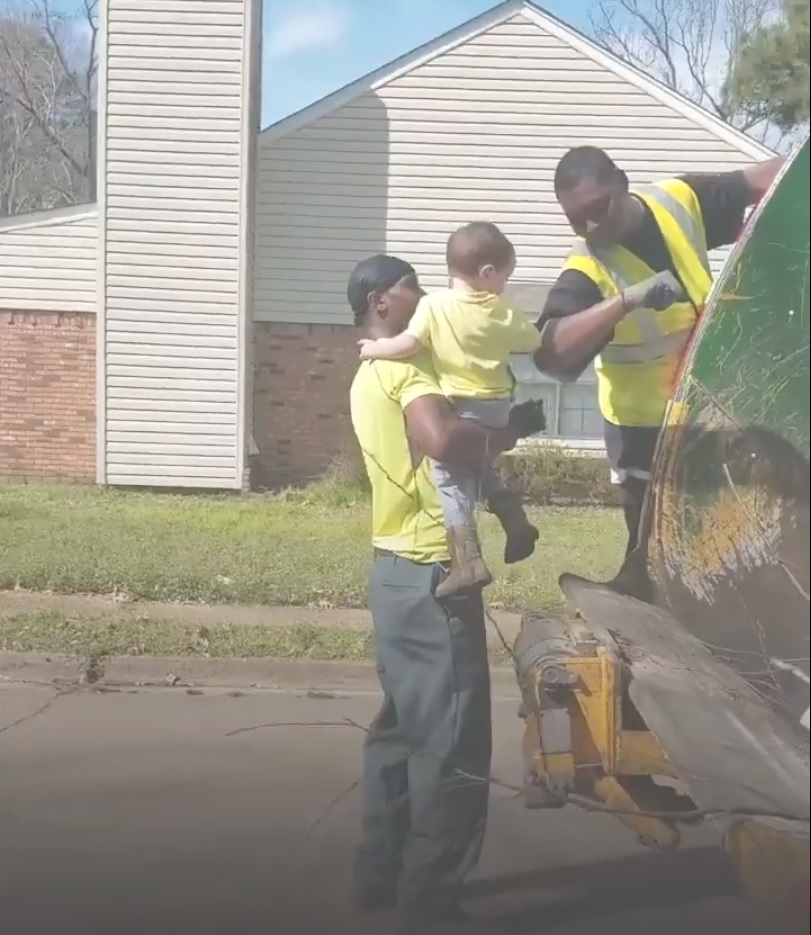 Kathleen Reynolds, Kyler’s grandmother said that her family even made treats for the men on Halloween and Christmas.

“Yeah, we made treats and we took them out to them and they just loved them and then they started picking Kyler up and he started learning how to operate the garbage truck,” she continued.

Kyler not only takes out the garbage on his own, he even makes snacks for his garbage pick-up friends 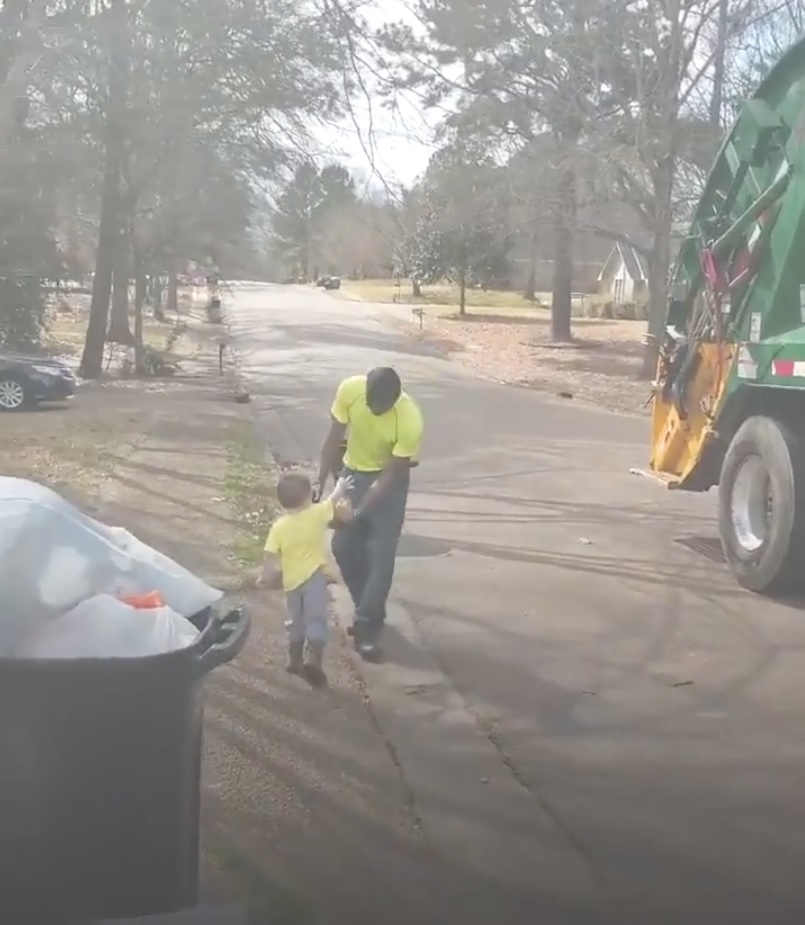 Their bond continues to flourish like brothers. When Kyler celebrated his birthday, Clarence whom Kyler calls Bug Bug gave him a surprise!

“Bug-Bug just treats him super special, he picks him up like it’s a little brother thing so it’s great, it’s great to see the interaction between them,” Kathleen said 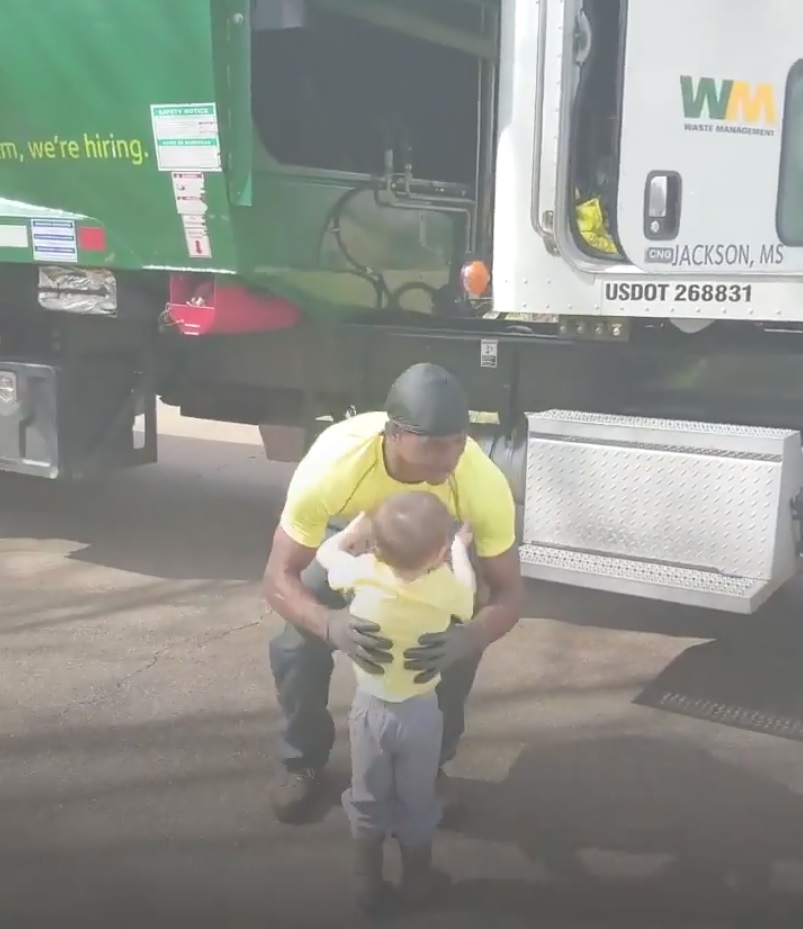 “You know, Kyler doesn’t see the color and Bug-bug doesn’t see his color they’re just friends, you know, and they just know love and they know kindness and that’s the great thing about this,” she added.