If you saw a large hole or a waterfall on the road, would you still cross it?

Do not be alarmed as they are just illusions! In fact, they are 3D street art drawn by a talented artist named Gregor Wosik. 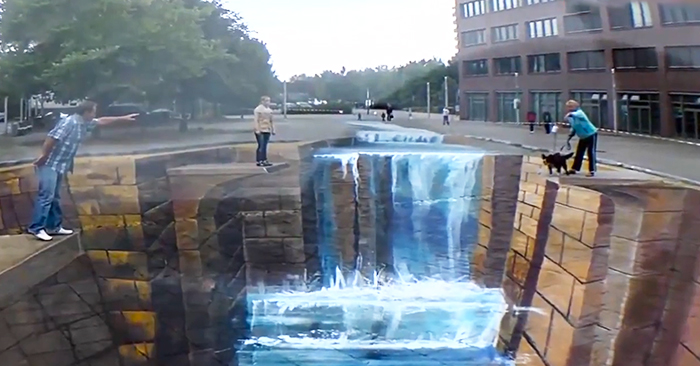 What do you think of his extremely realistic paintings?

Wosik is a Polish artist who is based in Germany. He initially considered art as a hobby before he realized that his incredible talent should not be hidden in the form of paintings and sketches in his closet 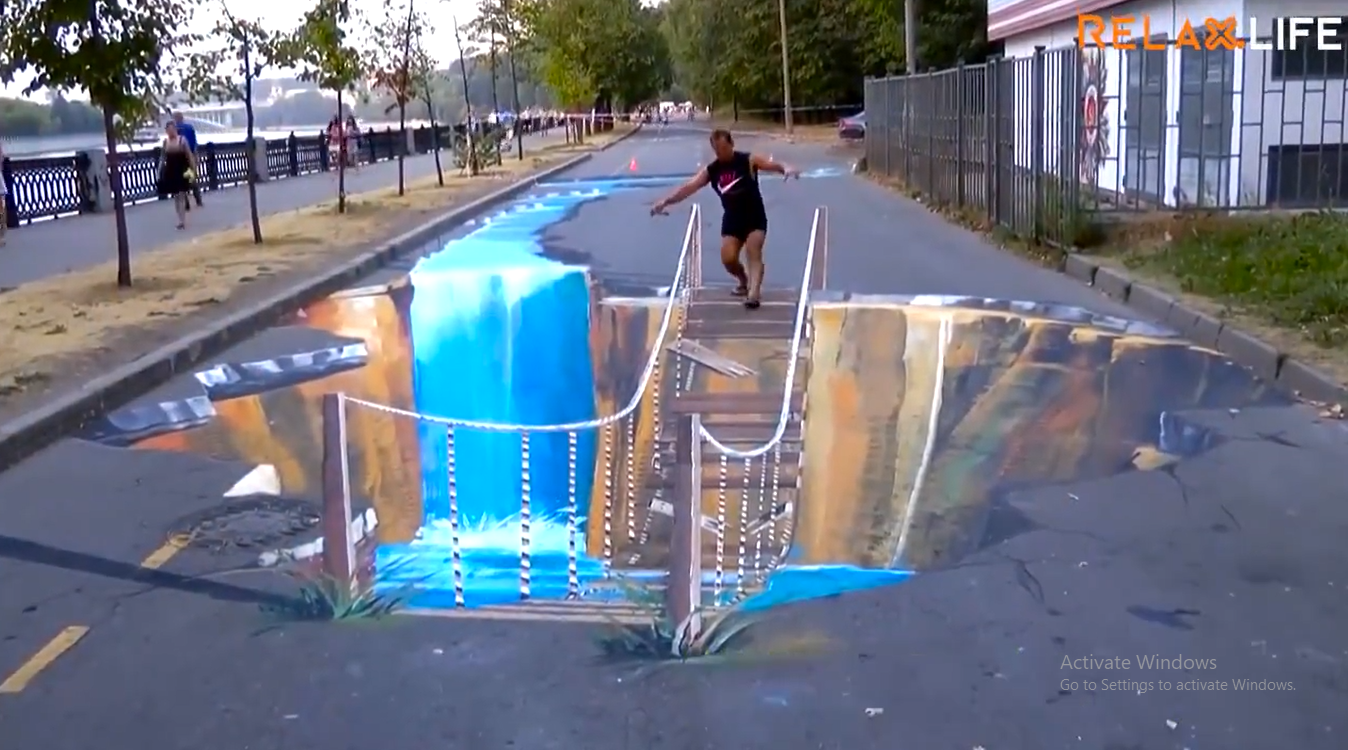 Later, he ventured into 3D street art where he began to create various super realistic 3D street arts that was sure to make people’s heart stop 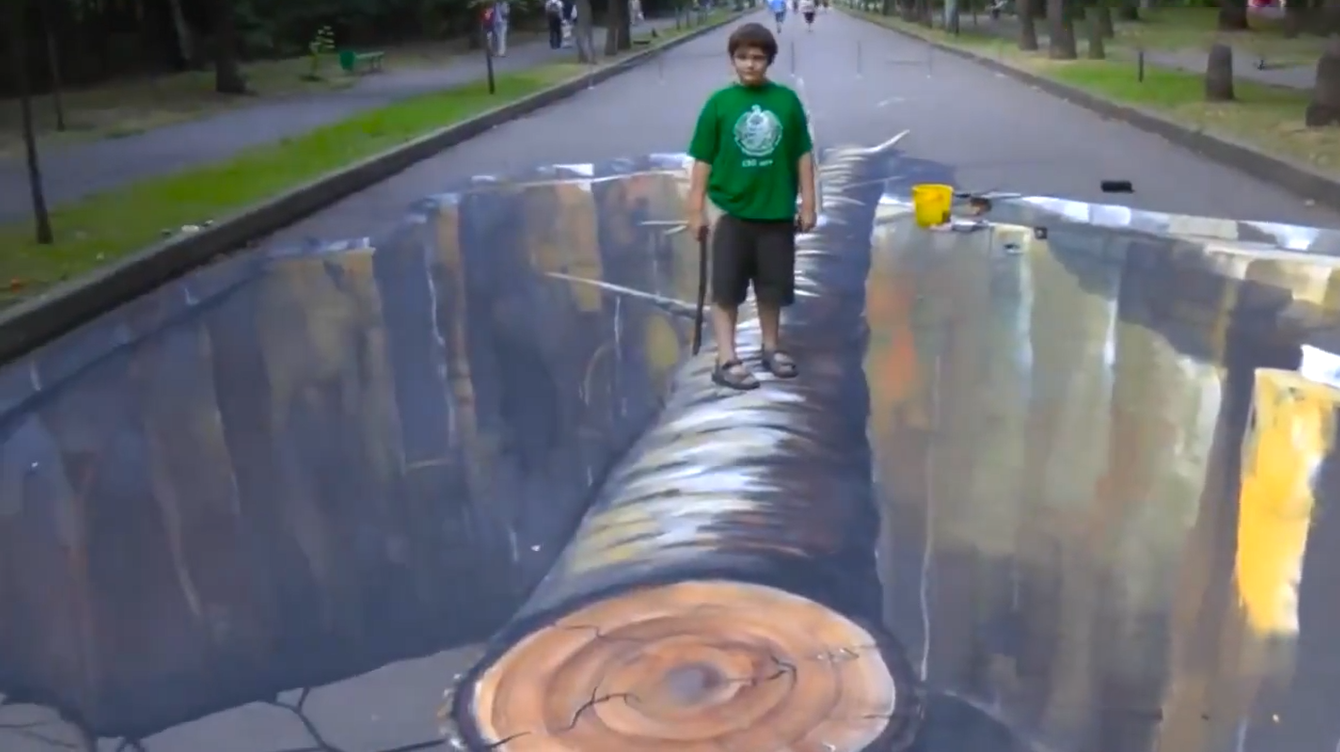