Thanks to his quick thinking to save the puppy

A cyclist captured a dramatic moment he saved a puppy’s life by using a makeshift ventilator made out of a plastic bottle on his helmet camera.

The poor puppy was drowning in a river in Southern Vietnam but luckily, Hoang Minh, 21, was cycling in the area and noticed the helpless animal. As soon as he saw the puppy floating lifelessly in the river, he pulled the dog out to the river bank.

The harrowing life-saving process was captured by his helmet camera.

He realised that the puppy still had a second at living when he checked its body temperature—warm.

Next, he opened its mouth to make sure that it did not swallow its tongue.

Minh then performed a resuscitation on the puppy by using an improvised device, a plastic bottle. He cut the bottom of the plastic bottle and put the cut-off end over the puppy’s head and breathed into the neck of the bottle 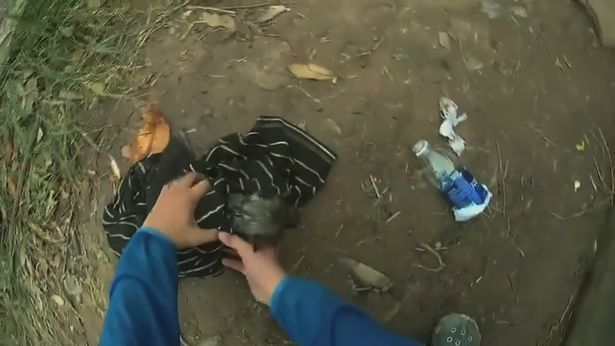 Thankfully, by this time, the puppy began to squeak and show signs of life.

After successfully bringing the puppy back to life, Minh wrapped it in a cloth to keep it warm 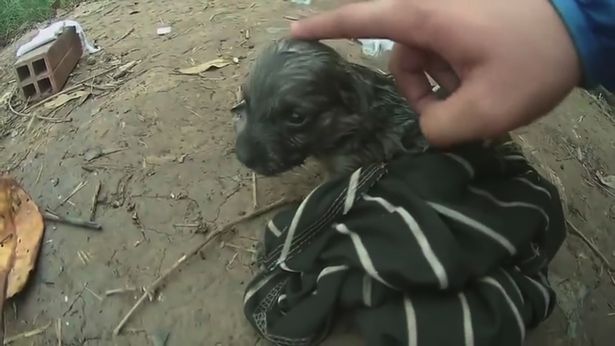 Even though Minh looked as if he was well-equipped with first aid knowledge, he admitted the local media that he did not the proper life-saving techniques and that he improvised without thinking.

“After taking the puppy from the water, I was very confused and just did what I did without thinking,” the hero cyclist told the media.

“I didn’t actually know the proper paramedic procedure,” he admitted 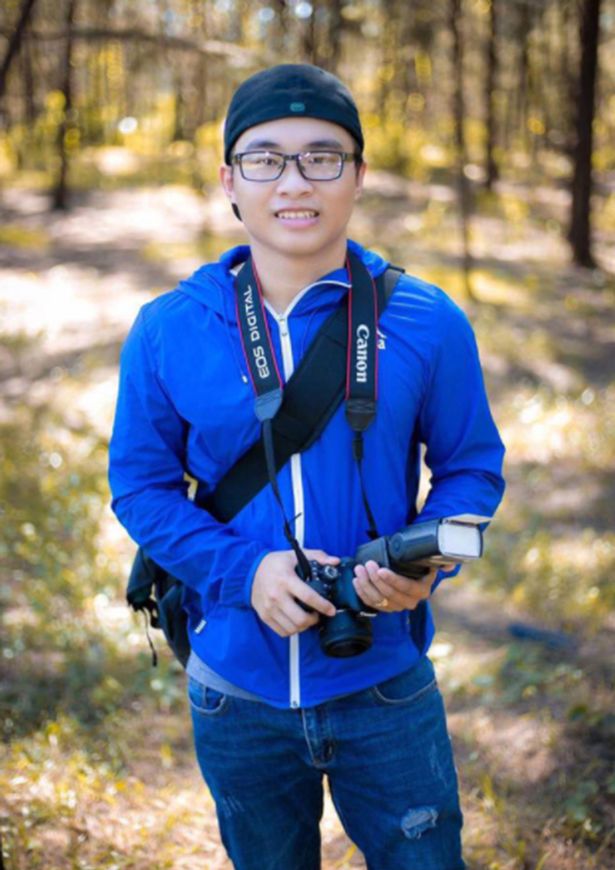 It was unclear what happened to the puppy after the incident but we hope that it found his way back to his family and would never fall into the river again.

A man caught a ‘huge octopus’ putting it on his fishing...

This street musicians particular style causes a furor at the subway